The acclaimed producer sheds his moniker and limits himself to a €500 setup. 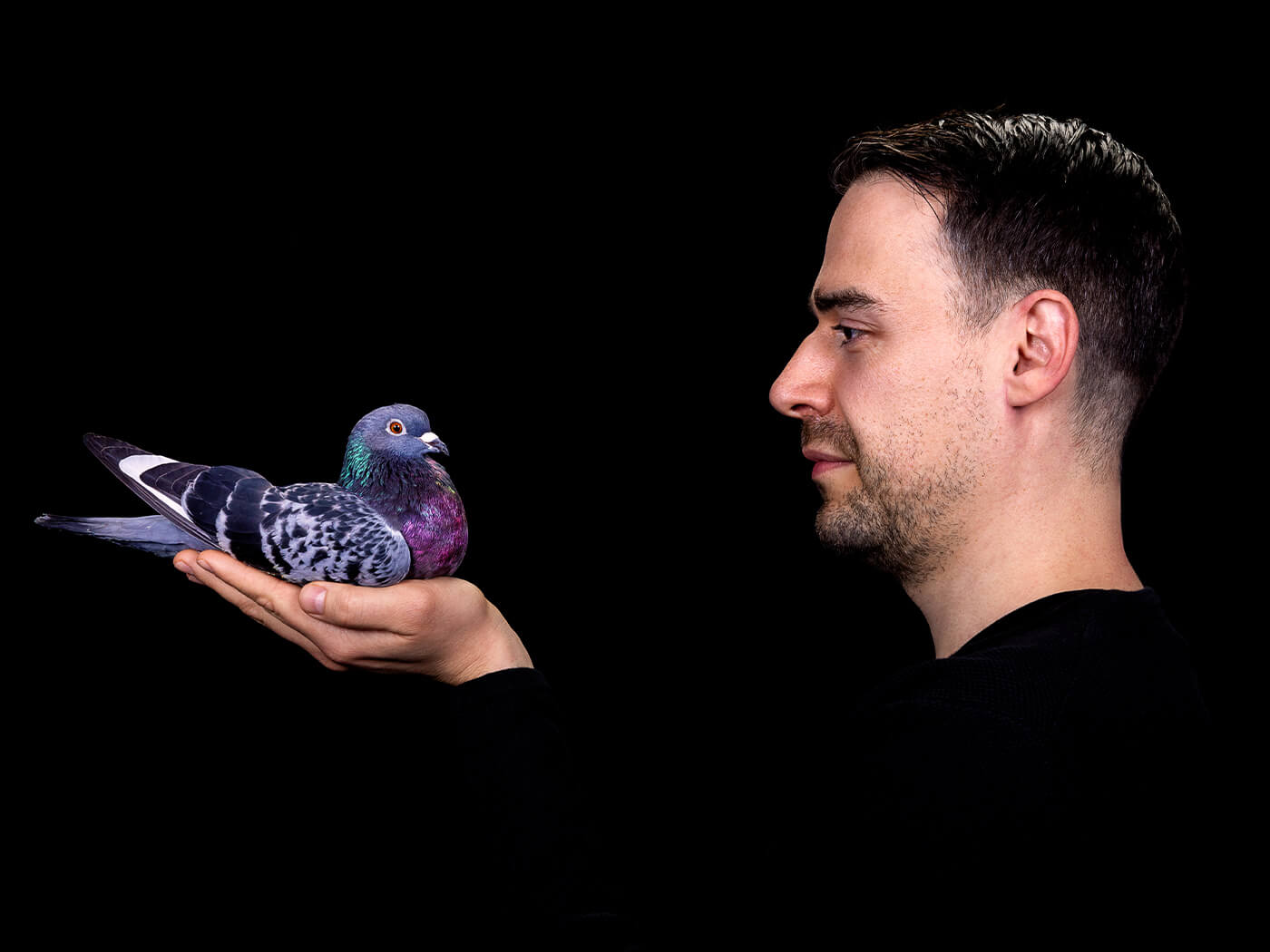 Stimming has embarked on a new video series to show how producers can get a decent music-making setup on the cheap. The first episode of Beats On A Budget launched today – watch it above.

In the episode, Stimming showed off a €500 setup made up of essential pieces of gear, software and freeware plug-ins. He demonstrated the results of the setup in two songs: Whitewood and Blackwood, which you can listen to now.

The Telekom Electronic Beats series doesn’t aim to only address budget setups, but also put them to the test. Stimming sheds his moniker for a brand new one, lfome, to show aspiring producers how to navigate their way into the music business, today.

A statement on the series wrote: “Beats On a Budget is not only a didactic experience for beginner music makers, but also a social experiment for the veteran producer who’s retracing his steps to demonstrate how it’s possible to launch yourself as a quality music-maker in today’s crowded market.”

Stimming is a Hamburg-based producer known for his trademark use of found sounds, field recordings and live improvisation. He has released five studio albums, with a sixth, Ludwig due to arrive on 18 June.

Aside from that, Stimming is also known for his video reviews of hardware synths, which have featured on numerous channels online.