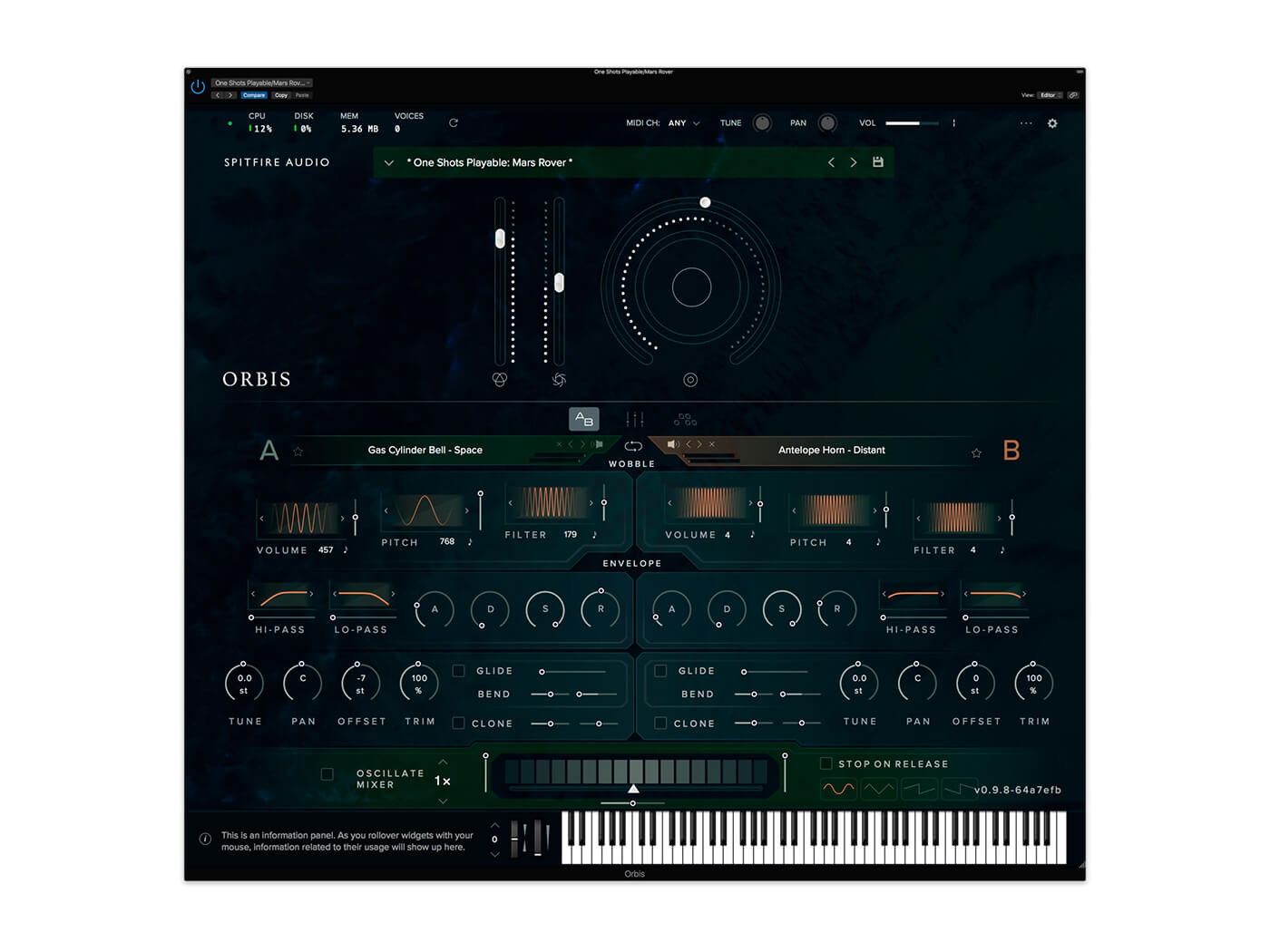 Spitfire Audio has pulled back the curtains on Orbis, a plug-in the brand touts as “a horizon-expanding world synthesizer”.

The collection is inspired by late composer and ethnomusicologist David Fanshawe’s archival field recordings from his decades-long sonic explorations of the globe. The Englishman’s recordings have been used in film scores such as that of Seven Years In Tibet and Gangs Of New York.

Orbis is more than a collection of organic recordings: according to the brand, 90 per cent of its content has been treated. It presents nearly 3,000 sounds and over 200 presets, sounds and loops that are “rich in history, character and emotion” via the company’s eDNA Engine UI. Users can create their own scores and compositions with endless possibilities, Spitfire adds.

The idea of Orbis was seeded almost four years ago, after Fanshawe’s wife, Jane Fanshawe, introduced his archived works to Spitfire’s co-founder and composer Paul Thomson. The company then handpicked thousands of rare Fanshawe recordings to create the collection.

In a statement about the product, Thomson described it as a “new kind of ‘world synth’, which goes from the raw sounds that are incredibly useful all the way through to beautiful, undulating, evolving textures made from these incredible organic recordings”.

Watch a walkthrough of Orbis below:

And see how the collection is used in a trailer here: