It stars a diverse array of manipulated field recordings from crickets and crowds, to sirens and helicopters. 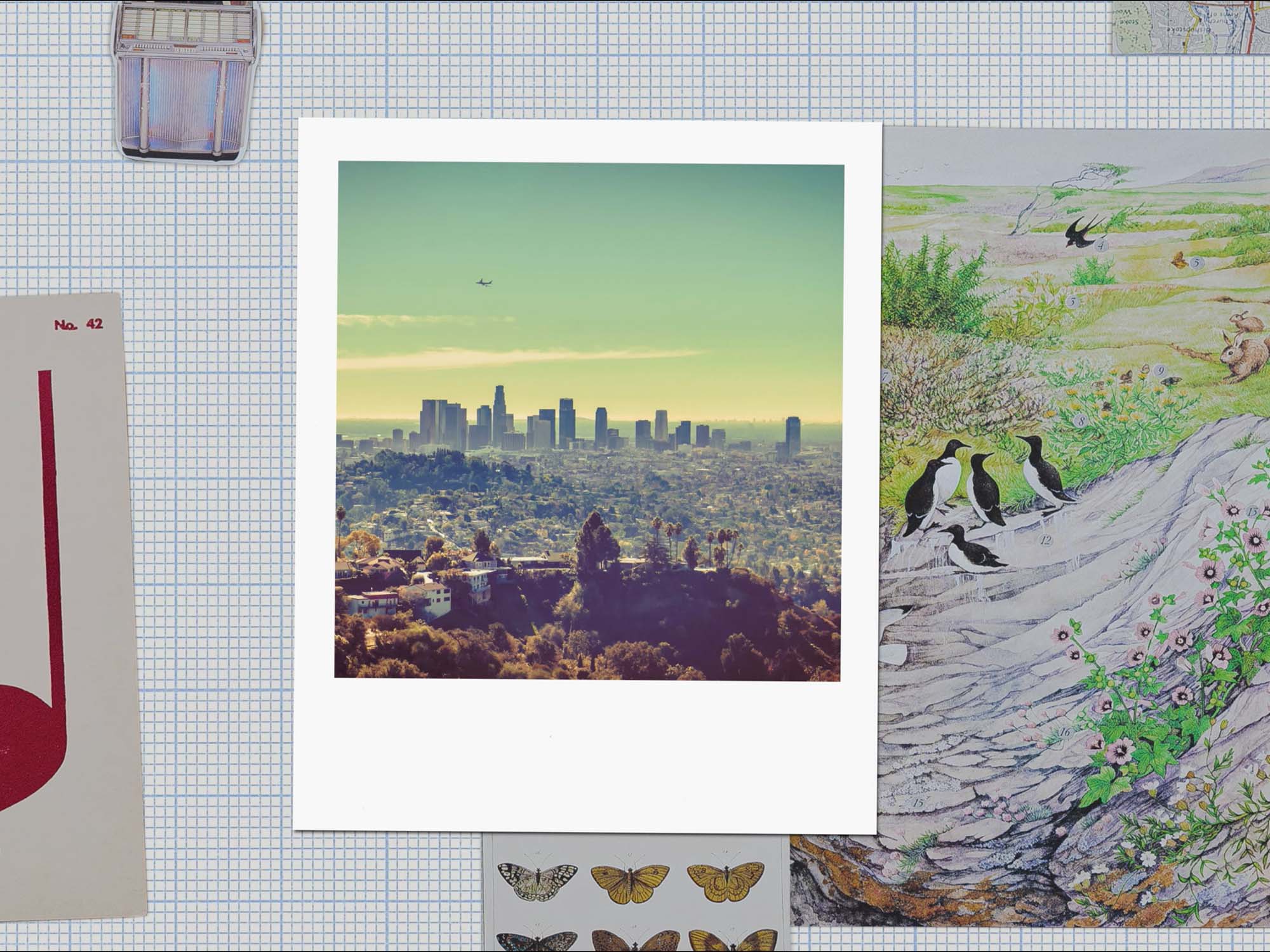 The latest addition to Spitfire Audio’s free LABS series is LA Atmos, a virtual instrument which warps the sounds of Los Angeles’ city streets into melodic and percussive soundscapes.

Inspired by musique concrète – a style of music composition which relies on the manipulation of found sounds – the pack features a diverse array of field recordings from crickets and crowds, to sirens and helicopters.Each has been warped and twisted to sound familiar yet ethereal, and users can further tailor each sound specifically for their productions through a range of custom controls.

The team behind the virtual instrument is the same one behind non-profit LA radio station, dublab, founded in Los Angeles in 1999. The internet station, which plays an eclectic mix of music old and new, also has affiliate stations in Germany, Japan, Spain and Brazil.

LA Atmos arrives after London Atmos – also a member of the LABS series – launched in 2019. It turned the sounds of London’s Tube, city traffic and more into atmospheric loops by applying the same principles inspired by musique concrète.

Spitfire’s LABS plug-ins are available at no cost in VST2, VST3, AAX and AU formats and run through a dedicated plug-in.