Spotify’s Canvas feature has been proven to increase streams, so this service could give indie artists an edge for cheap. 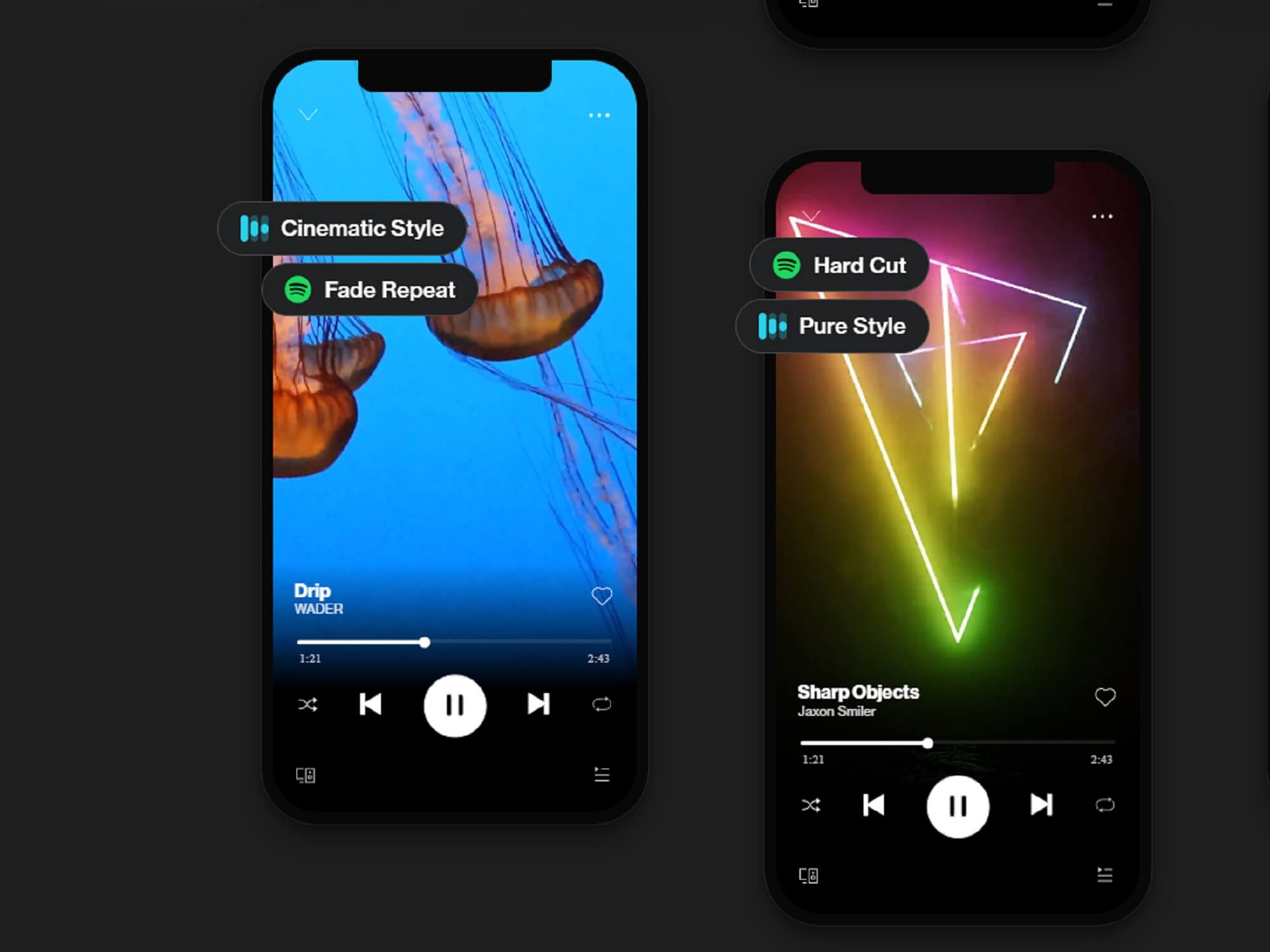 Distributor CD Baby has collaborated with Rotor to create a new tool to help artists stand out using Spotify’s Canvas feature, which allows for an 8-second video loop to be displayed with their tracks on the platform.

The specialised video editor created by Rotor will allow artists to upload their music videos to find the desired 8-second loop, which can then be enhanced with filters, visual effects, and even looping styles in spice things up. The editor will then allow artists to preview the loop as it would appear on Spotify, though Rotor plans to add functionality for other short-form video platforms in the near future.

Artists with no music videos need not fret however, as there are over a million clips – including real-life footage, animations, and visualisers – available to users of the tool to utilise at no extra cost for their Canvas video.

Diarmuid Moloney, CEO of Rotor spoke about the importance of easily accessible video editing tools for artists in a press statement, saying, “Musicians have faced mounting pressure to create more and more vid content, but the majority of musicians and even major labels don’t have the tools or the means to keep up.

“The old method is too expensive, costing hundreds of dollars for a Canvas video on average. These new tools are matched to the pace and quality fans expect. They give time back to musicians to let them make more music.”

The Canvas feature has been a proven driver for engagement, according to Spotify’s own metrics, which show adding a “high-quality Canvas” video to a track increases streams by up to 120 per cent, and saves by up to 114 per cent, making usage of the feature an essential part of promoting music on the platform.

The CD Baby x Rotor tool is available for use with a £6.64 / $9 subscription, with CD Baby artists eligible for a 10 per cent discount upon signing up.