The feature only works on AirPods Pro and AirPods Max with a compatible iPhone or iPad. 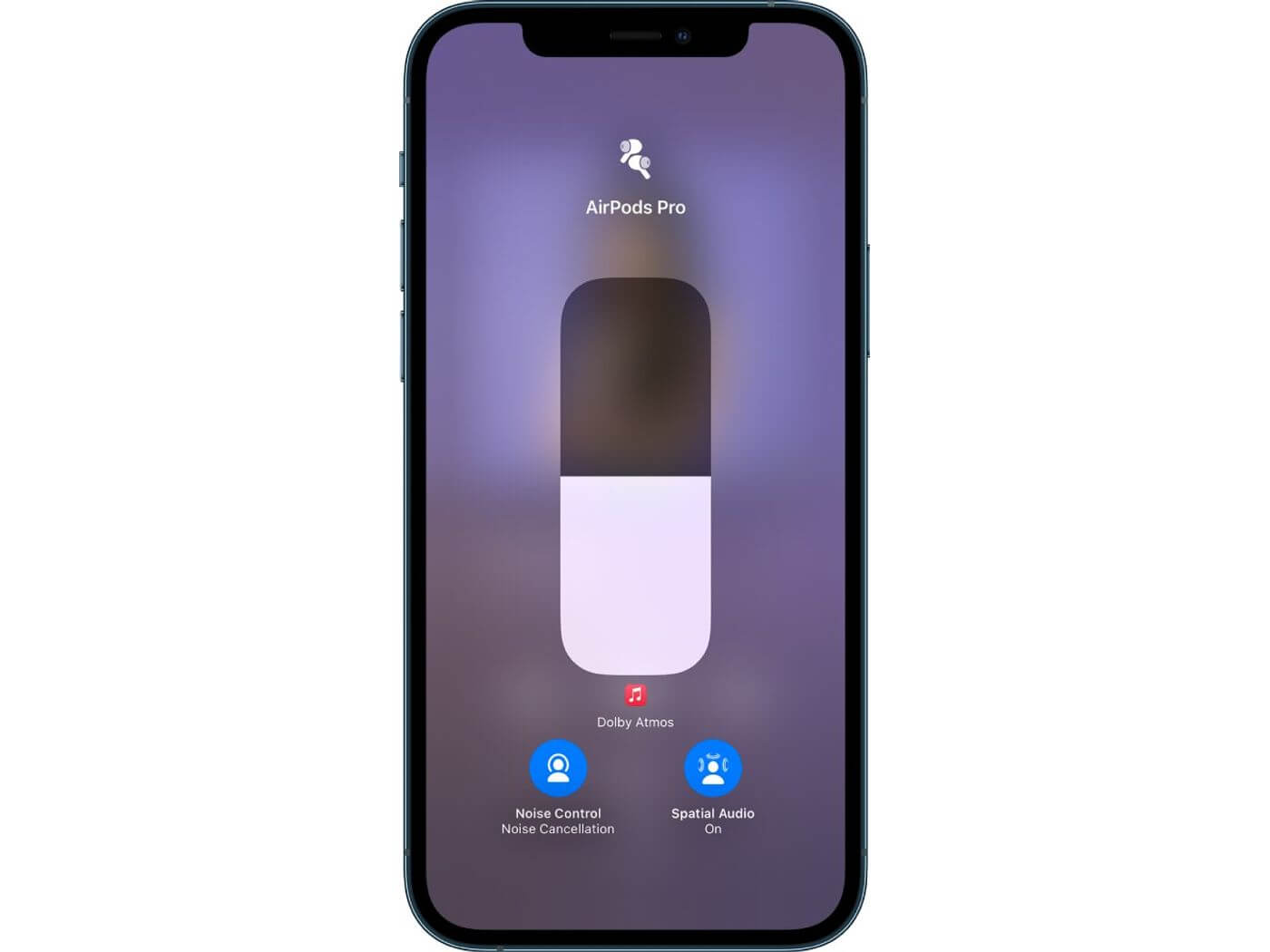 With the arrival of Apple’s iOS 15, users can now enjoy spatial audio with dynamic head tracking when listening to songs in Apple Music.

You can turn on the feature by heading to Bluetooth > AirPods, and tapping the “Spatial Audio” tab.

Dynamic head tracking takes advantage of the gyroscope and accelerometer in AirPods Pro or AirPods Max to track a wearer’s head motion and devices and pinpoint their location in a virtual landscape. This ensures that the audio remains accurate even as the user’s head moves around.

Apple describes the feature in their support page: “Spatial audio with dynamic head tracking brings theatre-like sound that surrounds you from the movie or video you’re watching, so that it seems as if the sound is coming from all around you. The sound field stays mapped to the device, and the voice stays with the actor or action on screen.”

iOS 15 is available on the iPhone 6S and later models.