Upgrades all around for the WH-1000XM4 successor, but is it worth the new price tag? 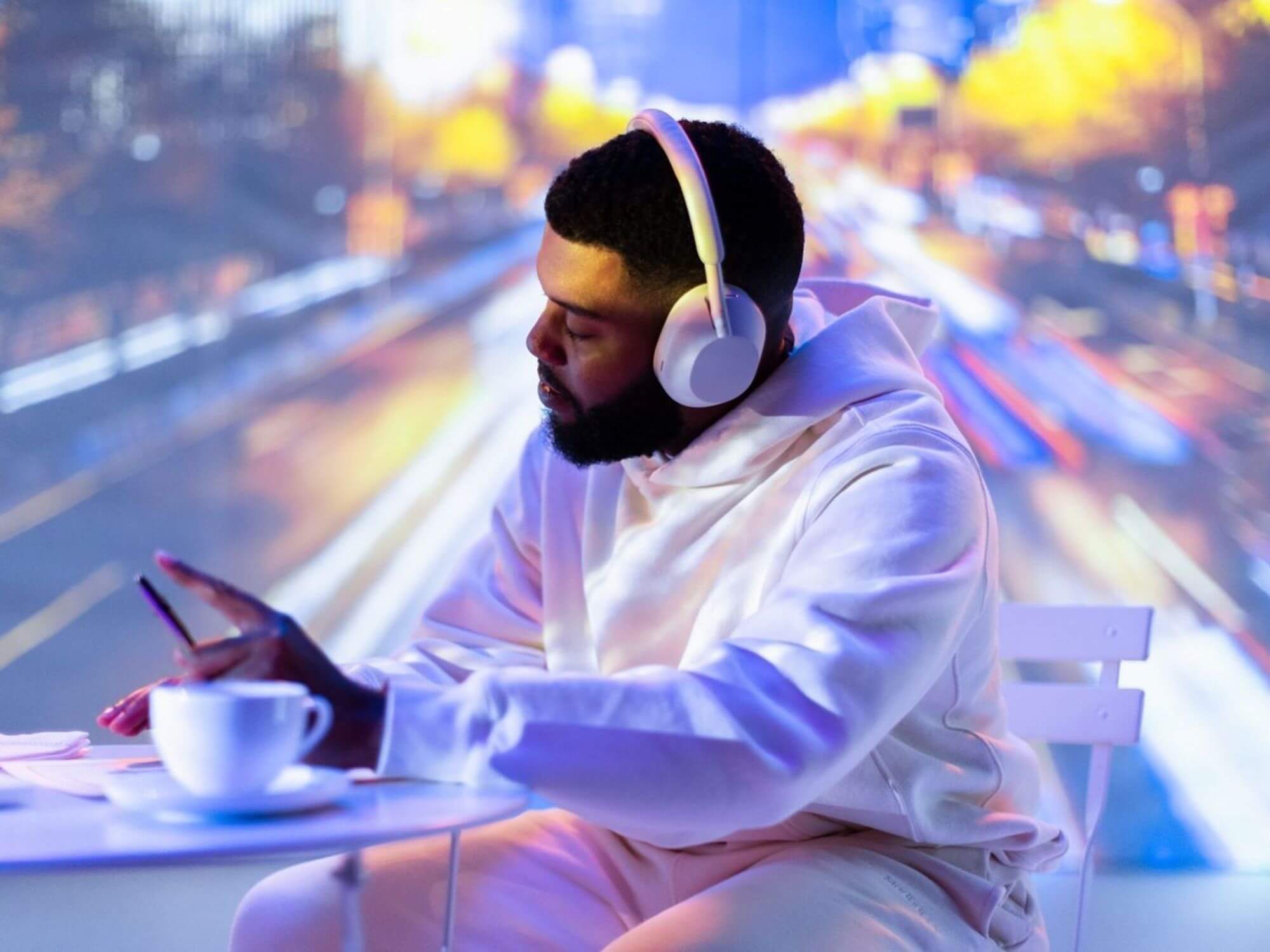 The successor to Sony’s acclaimed WH-1000XM4 wireless headphones is officially here, with upgrades that will leave your mouth watering.

The WH-1000XM5’s all-new exterior instantly sets it apart from its predecessors. For the first time in years, Sony has decided to give its flagship noise-cancelling headphones a major design overhaul: the XM5 comes with a slimmer and cylindrical headband that connects to the ear cups on both sides with a stem running down the middle (think Apple’s Airpod Max). The new ear cups can however, only rotate sideways and not fold inwards like they did in the previous model.

On the inside, active noise cancellation (ANC) gets a major upgrade as the XM5 now comes with two instead of one processor and a whopping eight microphones instead of the previous five. Sony claims this will “dramatically reduce” mid- to high-frequency noises, resulting in better noise cancelling performance, especially when it comes to background noises and other voices.

The XM5 also features new 30mm drivers that, while smaller than the 40mm ones found on the previous generation model, offer improved high frequency response for a more natural sound quality. Just like before, the headphones support SBC, AAC, and hi-res LDAC Bluetooth codecs.

As for call quality, apparently “no location is off limits for taking calls” thanks to Sony’s Voice Pickup tech, which uses four beamforming microphones and an AI-based noise reduction structure to isolate your voice, while a newly developed wind noise reduction structure minimises wind noise during calls. All of this means you can more clearly hear the person on the other end of the line, and be heard yourself.

Battery life remains an impressive 30 hours, though with the ANC turned off, you can get about 40 hours out of the XM5. Just three minutes of charging can give you three hours of playtime, when using USB Power Delivery but you’d have to purchase the adapter separately.

Additional features include 360 Reality Audio, multipoint support for multiple-device pairing, Google Fast Pair and Windows Swift Pair support, Adaptive Sound Control and a Speak-to-Chat mode that automatically pauses your music and lets in ambient noises when you begin a conversation. The XM5 also comes with a handy collapsible carrying case for easy storage during travels.

Available in black and silver, the XM5 will cost you $50 more than its predecessor at £380 / $399. The headphones will be out on 20 May, though pre-orders are now open at Sony.com.