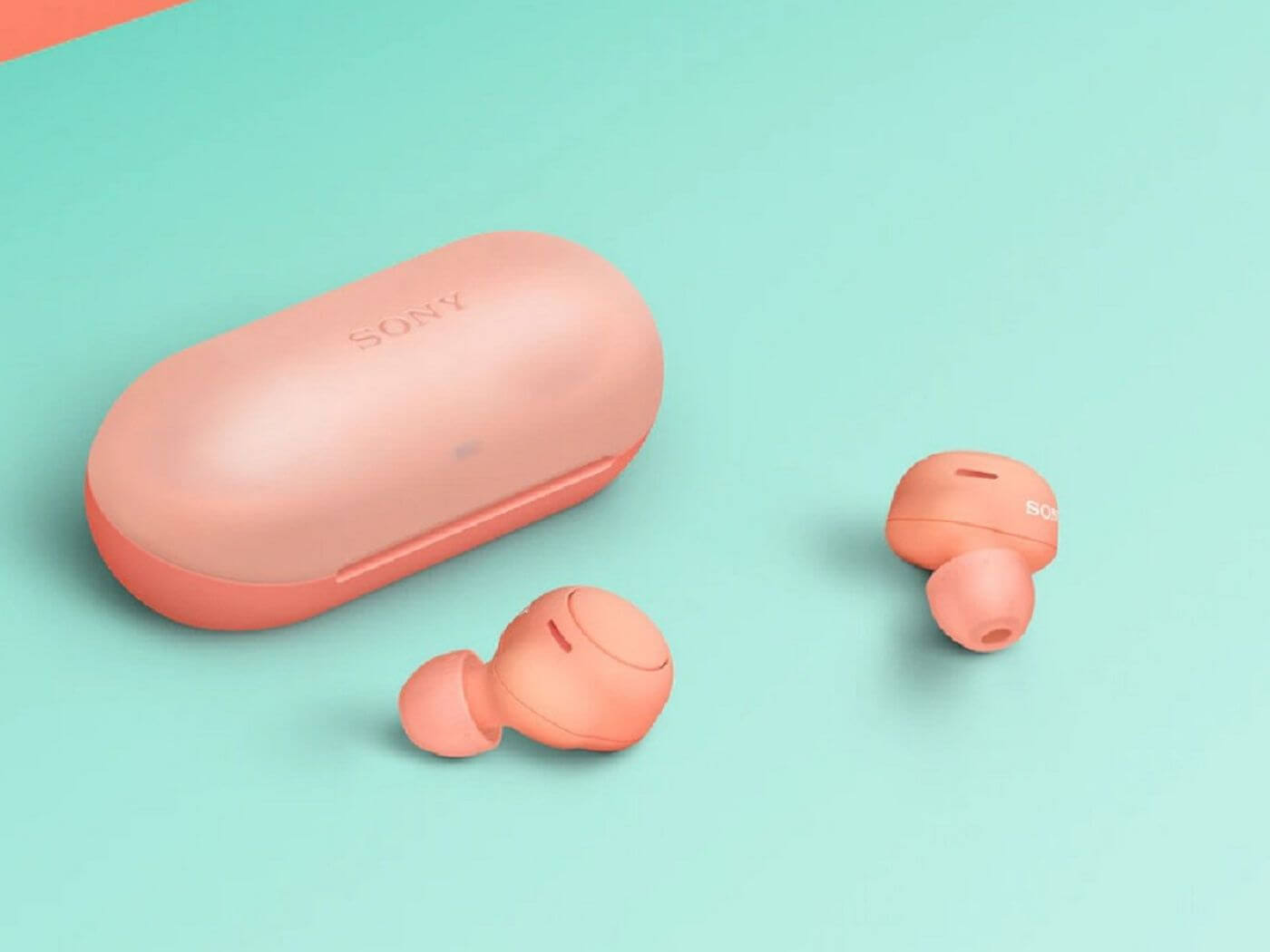 The wireless wave continues, with Sony introducing two fresh offerings in the WF-C500 true wireless earbuds, which are their most affordable wireless earphones yet, and the WH-XB910N wireless on-ears.

With DSEE switched off, the WF-C500 earbuds reportedly have a battery life of 10 hours, with a further 10 hours stored in the charging case. For users in a hurry, 10 minutes of fast charging will provide about an hour of battery life.

The WF-C500 also supports Sony 360 Reality Audio, a feature it shares with the WH-XB910N. Both headphones also feature touch controls and hands-free voice assistant functions compatible with Google Assistant and Siri, and a Multipoint function that will allow you to pair with two Bluetooth devices at once.

The WH-XB910N on-ears come with the new Dual Noise Sensor technology for noise cancelling, a combination which Sony claims allows the headphones to produce “club-like bass”. The Dual Noise Sensor employs two feedforward and feedback mics to cancel out sound from the surroundings, while 360 Reality Audio delivers immersive surround sound.

Adaptive Sound Control has been included, allowing the headphones to adjust the level of noise cancellation to the user’s surroundings. Should awareness be needed, cupping a hand over on side of the earphones will let ambient noise in.

The battery capabilities of the WH-XB910N might just be show-stealing however, as they currently boast 30 hours of playtime on a full charge, and 10 minutes of charging with an optional AC mains charger will net users a full 4.5 hours of playtime.