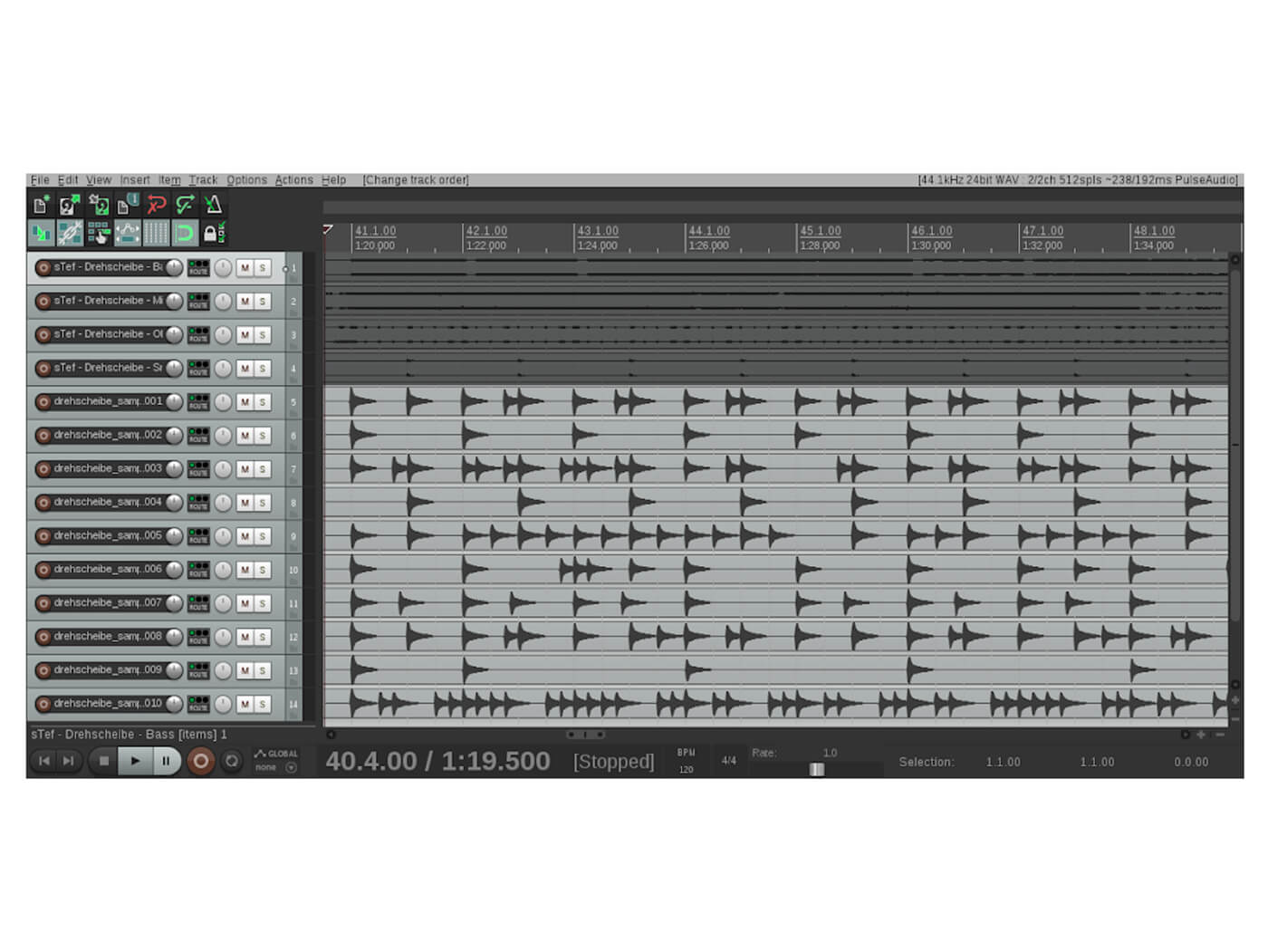 The use of AI in music production has gathered significant pace this year, with key examples being Google’s Bach Doodle and Dadabots’ AI death metal band. Sony’s Computer Science Labs (CSL) in Paris has now created an AI drummer that can assist you with creative projects.

The AI software, named DrumNet, was reportedly trained with 665 songs spanning various genres. Each song features separate bass, kick drum and snare tracks. Based on this data set, DrumNet is able to create a “musically plausible” kick drum part that is informed by other instruments in a track.

According to a research paper on the software, DrumNet studies the rhythmic relationships between different instruments and encodes them into a “16-dimensional style space”. As a comparison, Logic Pro X’s Drummer only features a two-dimensional space. The key difference between both AI drummers is that DrumNet is designed to dynamically adapt to an existing track.

Find out more about the AI drummer and listen to its patterns here.