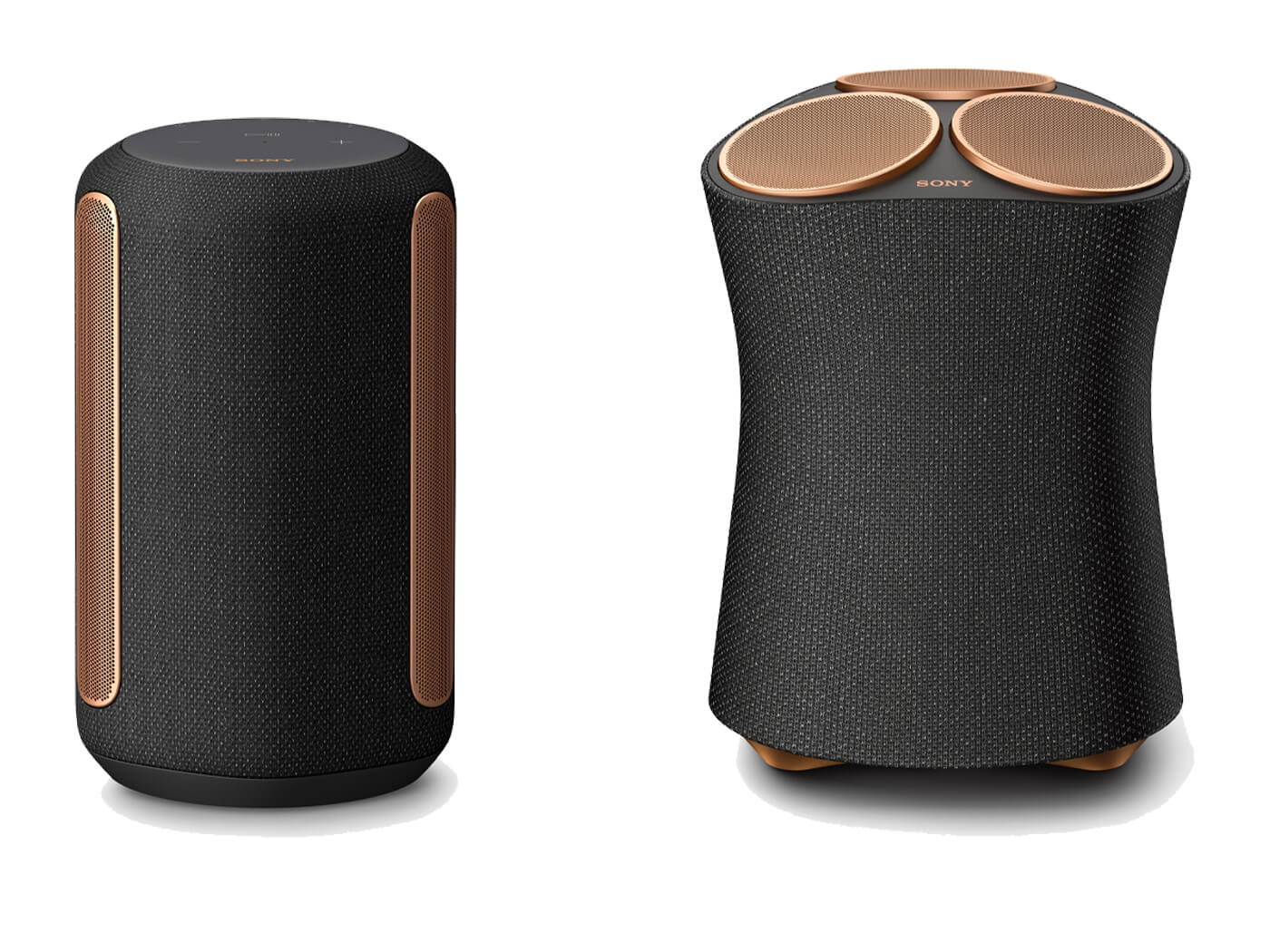 Sony‘s SRS-RA3000 and SRS-RA5000 are the brand’s first wireless speakers equipped with its 360 Reality Audio format, and are available to purchase now.

360 Reality Audio – Sony’s rival format to Dolby Atmos and DTS:X – has been around since 2019. But, previously, the only way to experience the format was with a third-party speaker such as the Amazon Echo Studio.

The compact SRS-RA3000 features a full-range driver, a pair of passive radiators and a pair of tweeters. Meanwhile, the SRS-RA5000 packs three upfiring drivers, three mid-drivers and a subwoofer.

The drivers fire out audio in three dimensions which, according to Sony, provides “ambient room-filling sound” that also stays “calm and unobtrusive”.

In order to optimise performance in different environments, the speakers use a sound calibration mode. Thankfully, this doesn’t involve playing test tones at deafening volumes. Instead, Sony says that simply playing music is enough for the algorithm to fine-tune the audio.

Both the SRS-RA3000 and SRS-RA5000 also include an Immersive Audio Enhancement algorithm to translate stereo files into “ambient room-filling sound.”

Speaker connectivity options include Bluetooth and wifi, along with compatibility with Spotify Connect, Google Home and Chromecast. Other features include automatic volume and humidity resistance, so you can have a device in the bathroom or kitchen.

Sony also announced it will be making 360 Reality Audio content available to Amazon Music HD subscribers for customers in the UK, Germany, France, Italy and Spain from 6 April onwards.