The SSL 2 and SSL 2+ are touted to bring “studio quality to personal studios”. 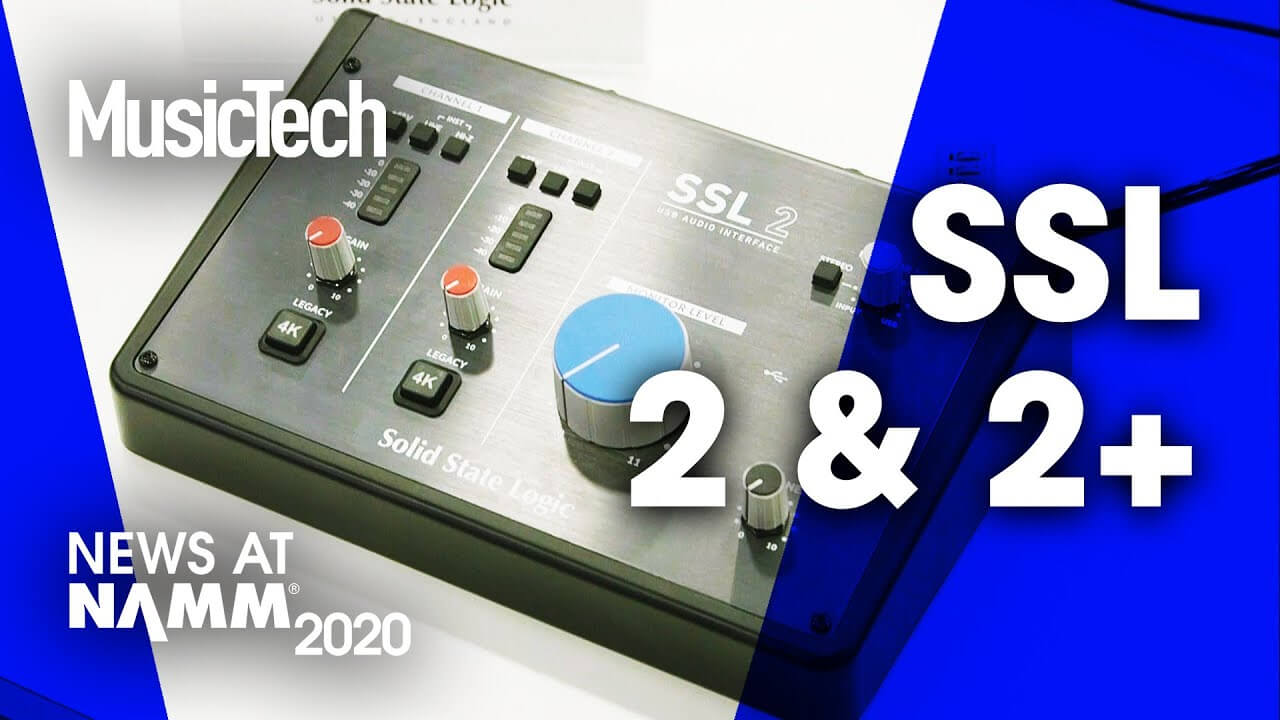 NAMM 2020: Solid State Logic (SSL) has launched two audio interfaces: the SSL 2, and SSL 2+. These mark the brand’s first foray into the audio interface market, and are touted to bring “studio quality to personal studios”.

If you’ve always dreamt of harnessing SSL’s production technology for your own studio, these new audio interfaces may just be your ticket. The 2-in/2-out SSL 2 is built to be at the center of a project or a personal recording setup, making it the ideal companion for singers, songwriters and media producers. The 2-in/4-out SSL2+, as its name suggests, targets musicians who are collaborating with others, hence its expanded I/O capabilities.

The interface also features a Legacy 4K mode, which fans will recognise as a nod to the hit-making SSL 4000 series consoles. This mode allows users to dial in “extra analogue character and sparkle” to input sources, SSL claims. Also included in the package is the SSL Production Pack software bundle, which will give users access to the brand’s own studio-grade Native plug-ins – a welcome addition to the arsenal of any producer.

On top of these features, the SSL 2+ packs in a production hub for collaboration. This includes an additional headphone output with independent monitor mix, MIDI I/O, and extra un-balanced outputs for DJ Mixers.

If you – like us – are pondering why SSL is launching audio interfaces now, Niall Feldman, SSL’s Director of New Products has answer. “When SSL’s founder, Colin Sanders set about making his first mixing console in the early 70s, he did so because every other console at the time fell short of his expectations and needs”, he said in a statement. “Fast-forward 40 years, that same philosophy has inspired the team to create the SSL 2 and SSL 2+ for the personal studio market, and share some of that amazing technology in a new format.”