New subscription offers mixing videos from pros and access to their session files. 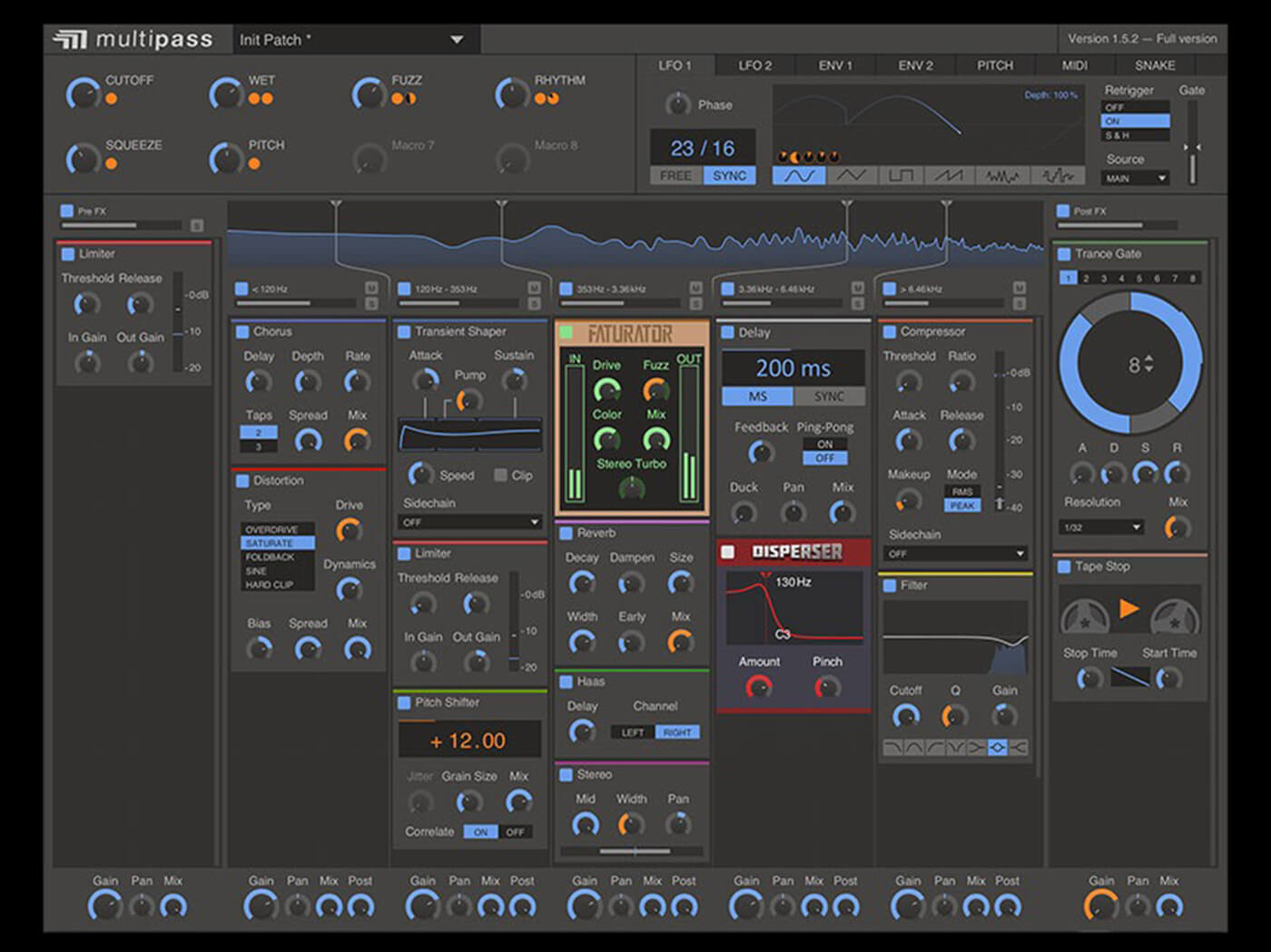 Slate Digital has waved goodbye to the Everything Bundle and replaced it with the All Access Pass. Slate’s new pass offers more value to subscribers than just the company’s set of impressive plug-ins – All Access Pass introduces the Slate Academy learning platform, a new multiband processor and a synth. Here are the details:

A highlight of All Access Pass is the new Slate Academy, an online music production school with a robust curriculum. You’ll get to learn from industry veterans such as Chris Lord-Alge and Just Blaze, the latter of whom has produced tracks for Jay-Z and Kanye West.

Perhaps the coolest aspect of Slate Academy is a lesson experience from your own studio – you won’t just watch demonstrations, but will be able to keep up with every, decision, plug-in setting and technique. Students of the academy are also supplied with multitrack sessions – in all major DAW formats – and get to keep all presets made on the Slate plug-ins also included, and samples used in a particular track.

The Kilohearts bundle packs 28 linkable multi-fx plug-ins into Multipass to create a personalised multiband processor. Multipass lets you apply any of these 28 effects to each frequency band. In one swoop, you can apply saturation to lows, transient enhancement to mids, stereo widening to upper-mids and sustain enhancement to highs, should you so desire.

Multipass also enables you to build a customised multiband chain – a feature that EDM producers will take to. You can now have a distorted low-end, LFO-modulated low-mids, a reversed reverb in the upper-mids and trance-gated highs. 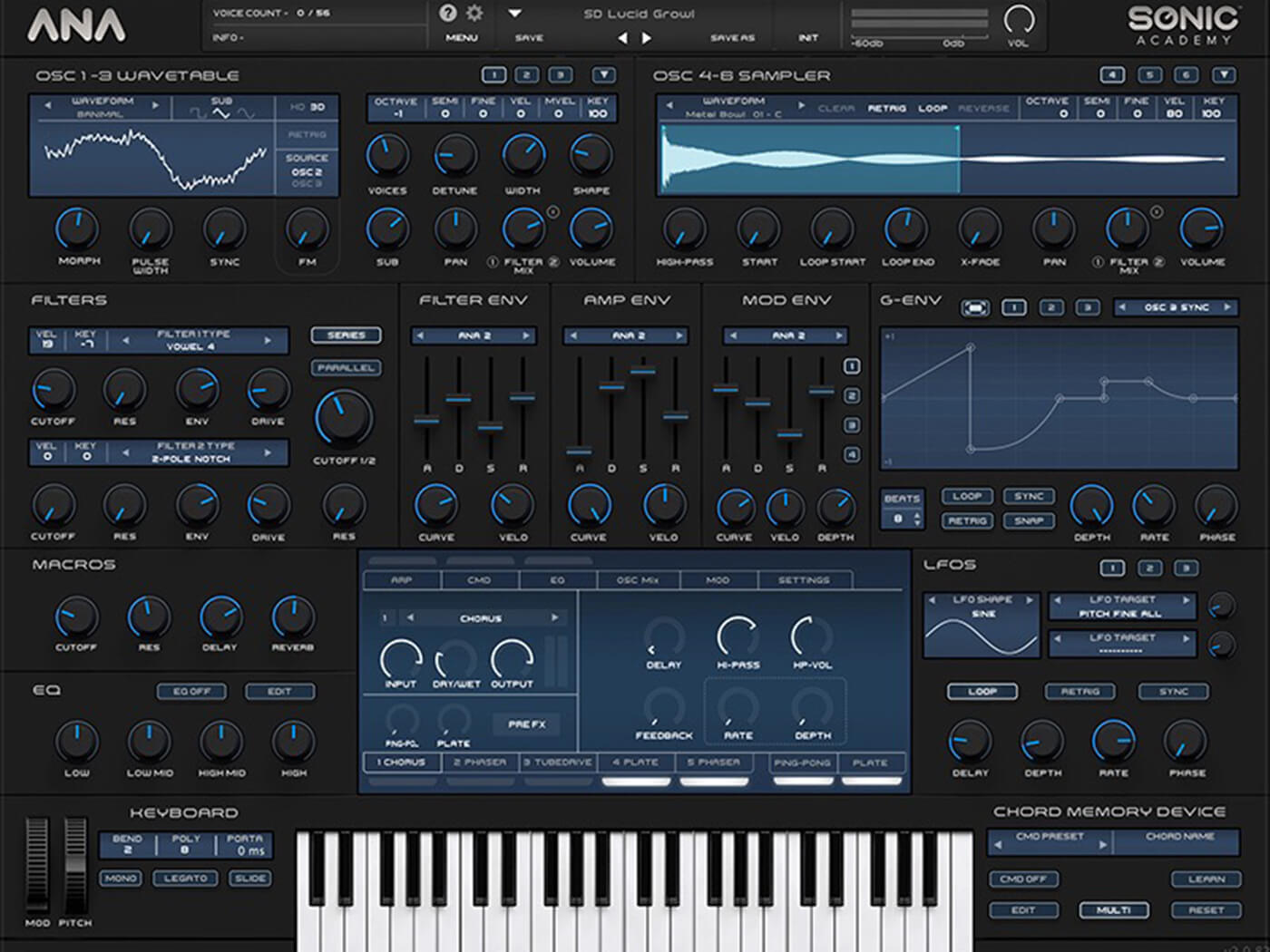 The All Access Pass also comes with Sonic Academy’s ANA 2, the first virtual instrument to be included in Slate Digital’s arsenal. This softsynth’s existing 500 presets will be added to in All Access Pass. You’ll get an extra 300 presets – crafted by premier sound designers – more than 200 custom wavetables and over 200 custom samples.

The All Access Pass is priced in three tiers: