This device aims to flavour your mix with different sounds and colours. 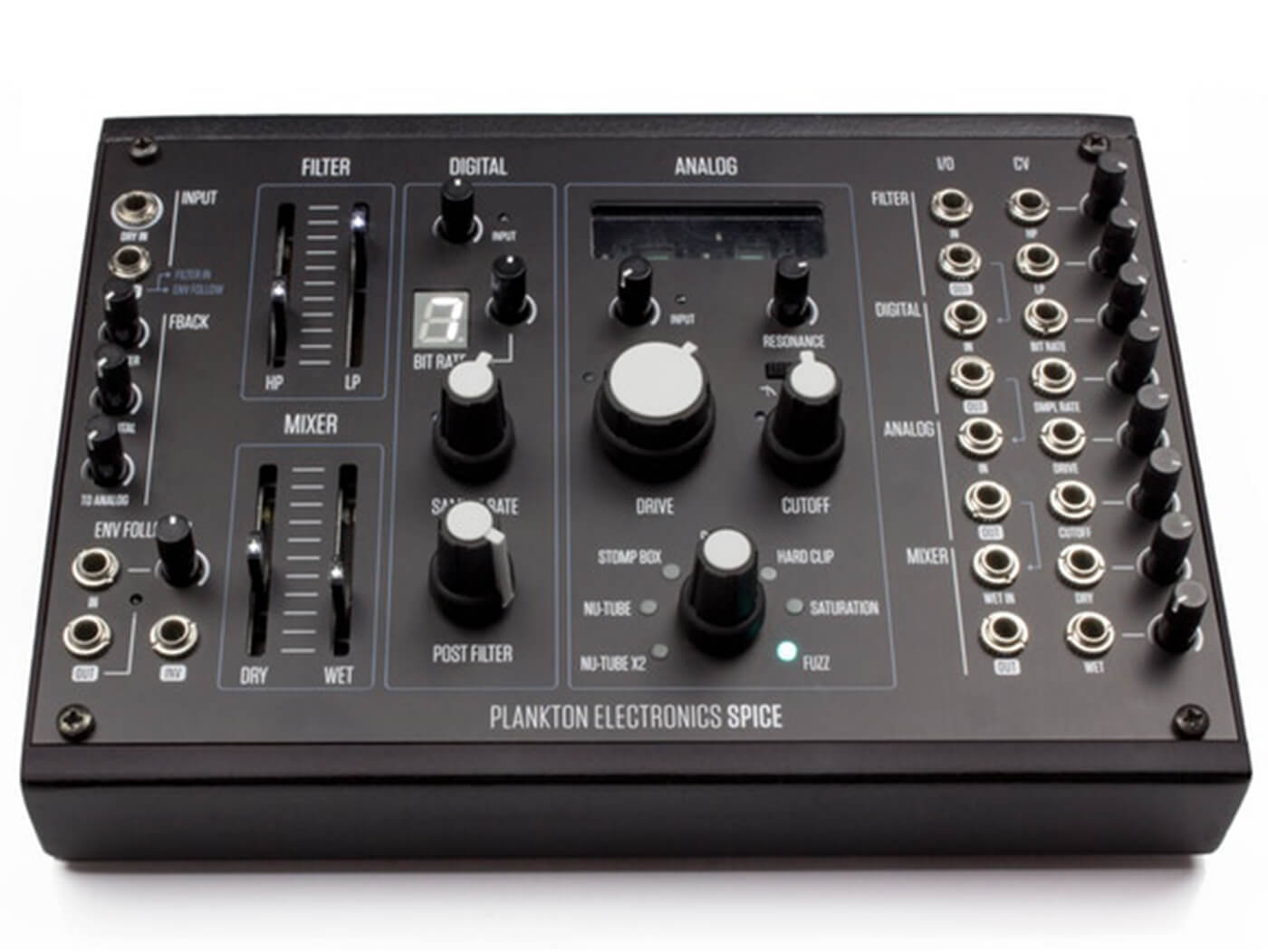 Plankton Electronics has launched the SPICE desktop module on Kickstarter. As its name suggests, this rackable unit is designed to spruce up your mix with a variety of colours and distortion sounds.

The Prefilter tool comes with high and low pass filters, letting you shape your sound before it’s processed.

To dial in some quirky sounds, you can make use of the Digital and Envelope Follower sections. The former features a 12-bit Bit Crusher and a Sample Rate reducer, while the latter lets you capture the envelope of an incoming signal, using it to control any of the CV-controlled parameters.

Additionally, the device features a triple feedback function that routes the wet input into three sections: Prefilter, Digital and Analogue. The resulting sounds range from “subtle resonance to a collapsed, hardcore, self-generating tone”, according to Plankton Electronics. 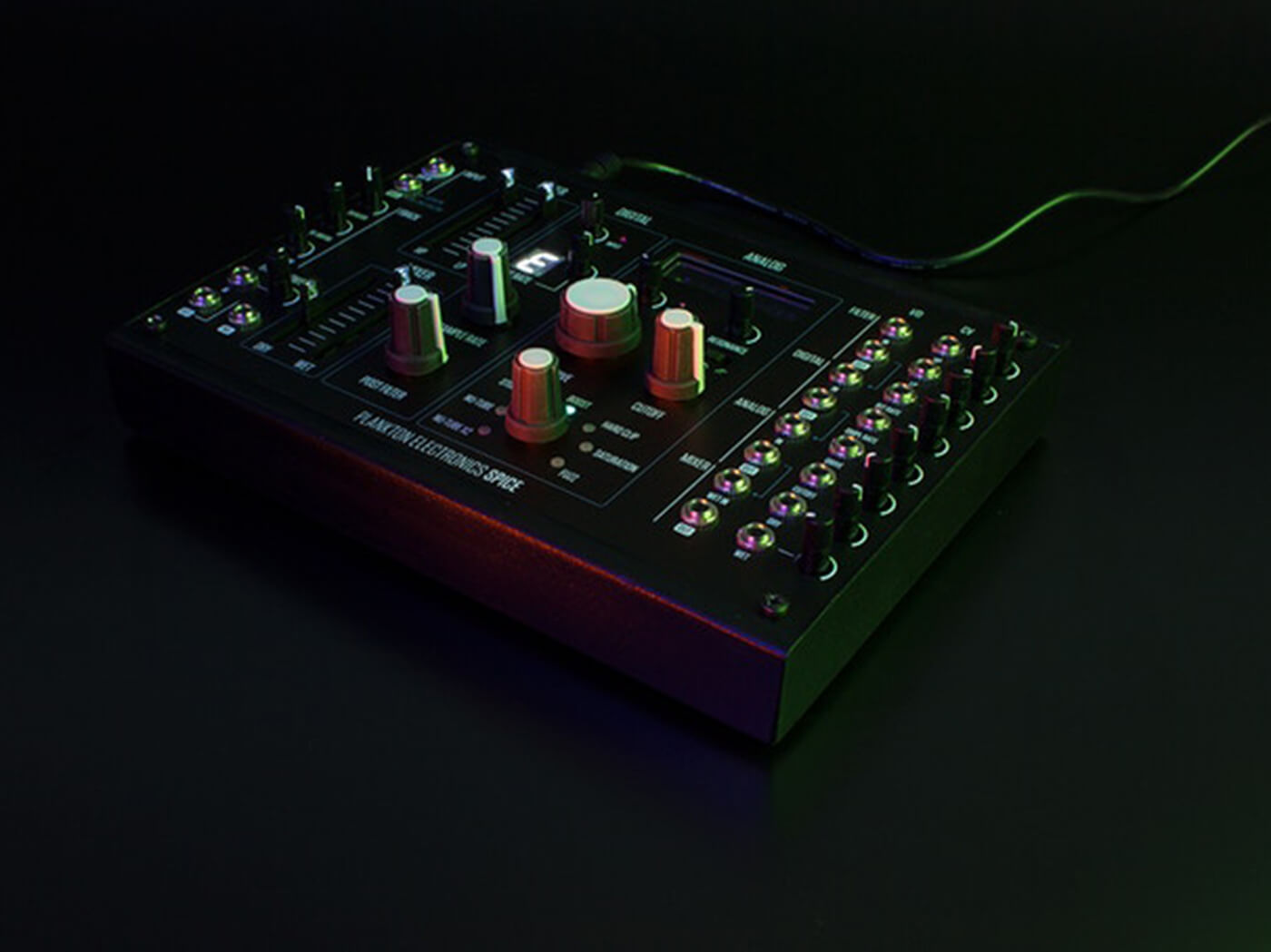 Along with the above functions, SPICE is loaded with seven analogue distortion circuits that each bring something different to the table.

Two noteworthy circuits on the list are the Nu-tube and Nu-tube X2. Employing Korg’s Nu-tube vacuum fluorescent display technology, both circuits are designed to produce a tube distortion. The X2 option, in particular, engages both channels of the Nu-tube to deliver a higher-gain tube distortion.

Besides these two circuits, the SPICE features Boost, Saturation, Hard Clip, Fuzz and Stomp Box options. The last of these, interestingly, is based on guitar pedals and unleashes filtered, high-gain distortion, according to the Spanish brand. 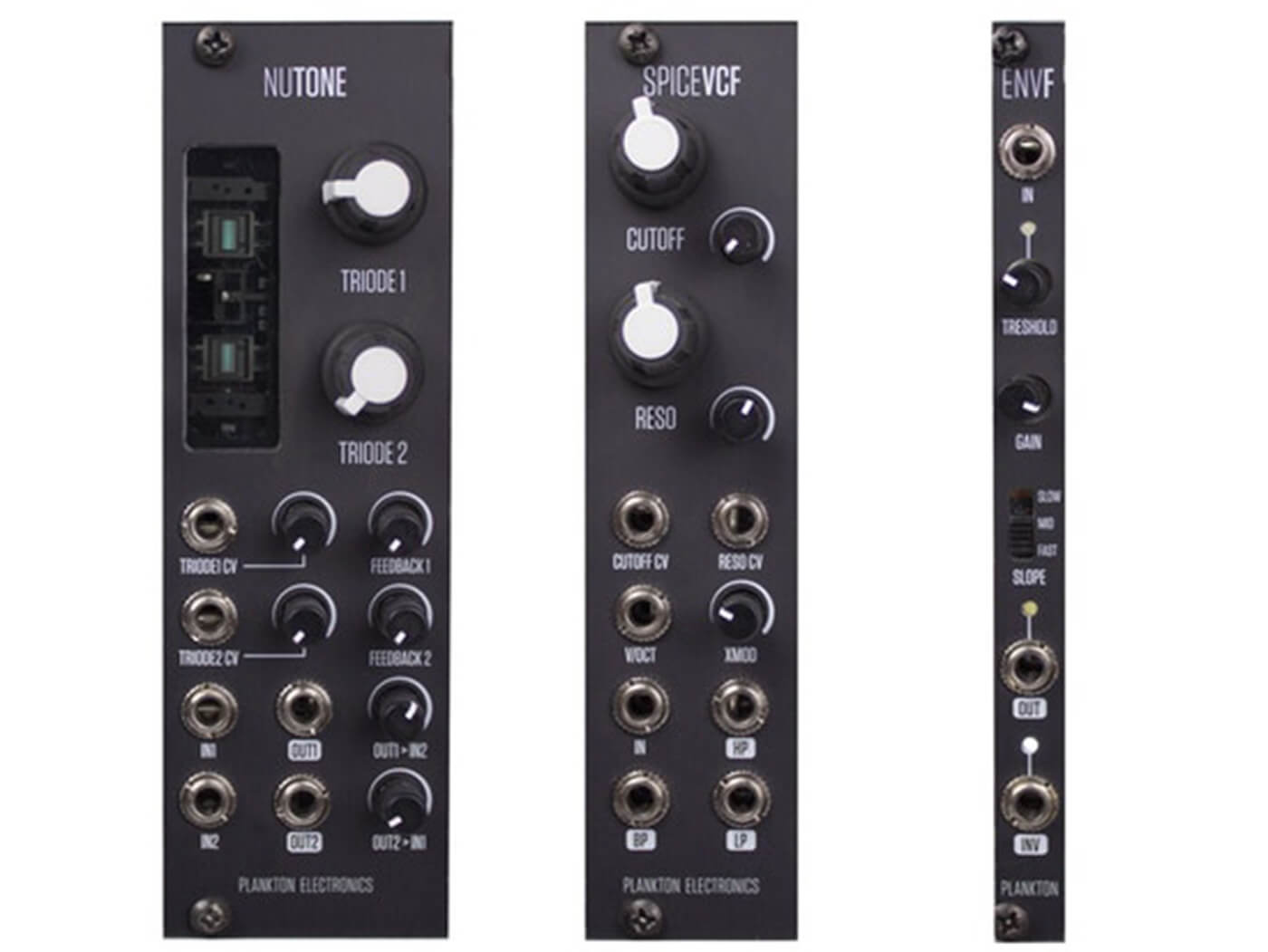 The Nutone is a dual channel VCA and distortion unit featuring the aforementioned Korg Nu-tube vacuum technology. The SpiceVCF and ENVF, on the other hand, are modules based on the analogue and envelope follower sections of SPICE, respectively.

For a full list of pledge options, head over to Kickstarter. More info at planktonelectronics.com.