Nothing to debut with “stripped-back” earbuds designed with Teenage Engineering

The Ear 1 buds will be unveiled in June. 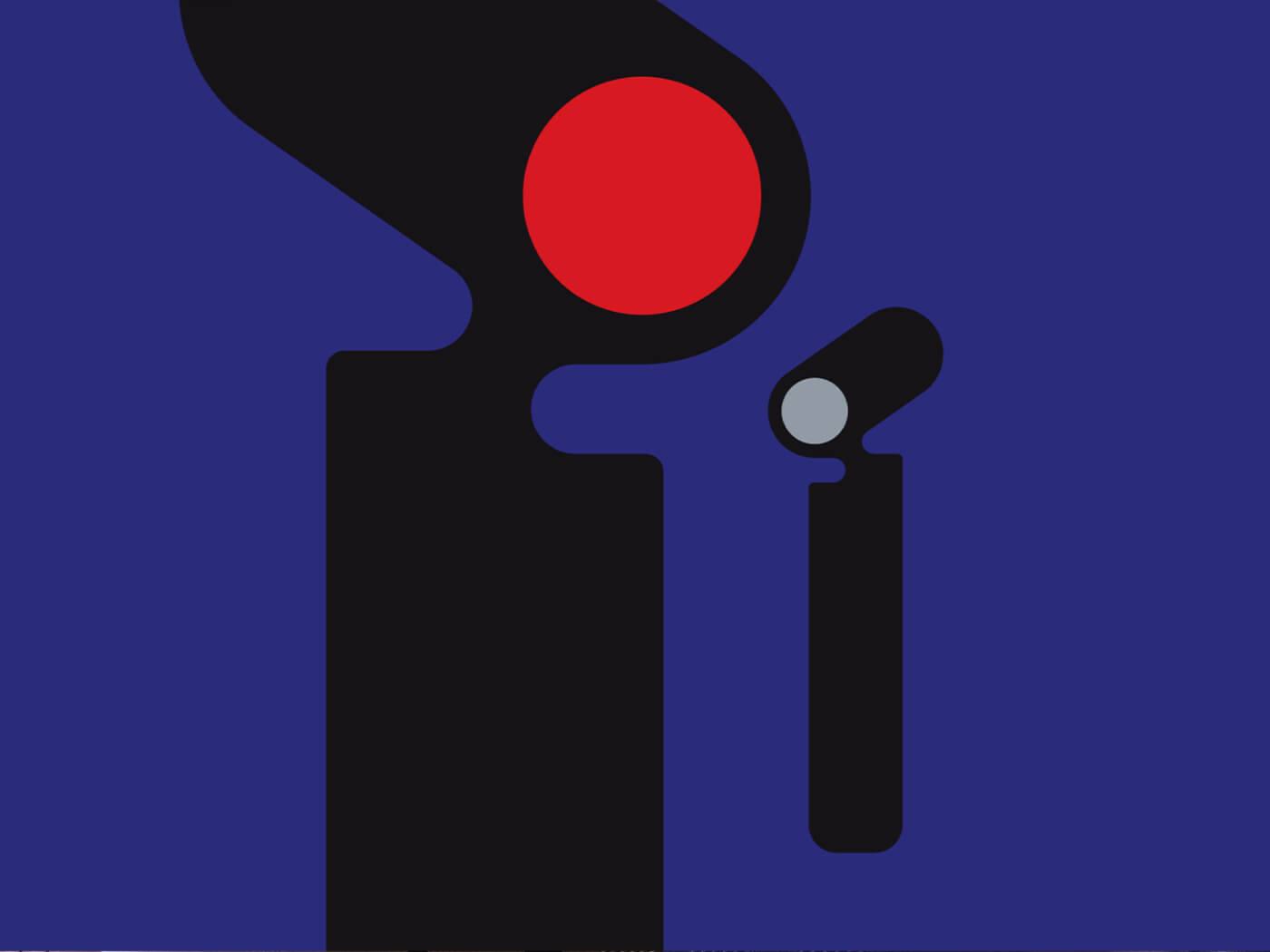 Nothing, the London-based consumer tech brand and Teenage Engineering partner, will debut its first product in June: a pair of wireless earbuds, called the Ear 1.

Back in March, Teenage Engineering announced it became a founding partner of Nothing, and will contribute to the brand’s product designs.

The Ear 1 appears to be the first of those devices. And although the brand has been quiet about details – specs, looks and pricing – we were teased with an image of what the earbuds might look like in a tweet sent earlier this month.

The sound of change. #Ear1 coming this June: https://t.co/QXza1nS5Fo pic.twitter.com/9Bxmp9jTei

Nothing also shared a brief, albeit cryptic, description on the Ear 1’s design, calling it “the first step in a long and exciting journey ahead”.

“Design is still top secret but what we can tell you is that Ear 1 combines notes of transparency, iconic form, and refined functionality,” the brand wrote. “It is the starting point that will define the artistry, confidence and craftsmanship that will carry our products and services for years to come.

“Mirroring the product’s stripped-down aesthetic, the name Ear 1 echoes our raw ambition – to let things be what they are.”

Nothing was founded by ex-OnePlus executive Carl Pei and has drawn investments from prominent names in the tech industry, including the likes of iPod inventor Tony Fadell, Twitch co-founder Kevin Lin and Reddit CEO Steve Huffman.

The company describes its mission as “remov[ing] barriers between people and technology by designing intuitive and smart tech that improves our lives without getting in the way of it”.

In a video on the announcement posted in February, Teenage Engineering co-founder and CEO Jesper Kouthoofd and vice head of design Tom Howard revealed they would be serving as “design vision” and “head of design”, respectively, for Nothing.

See the video below: