New open source groovebox OTTO is inspired by the OP-1

It’ll take up a different spot in your setup though, according to its developers. 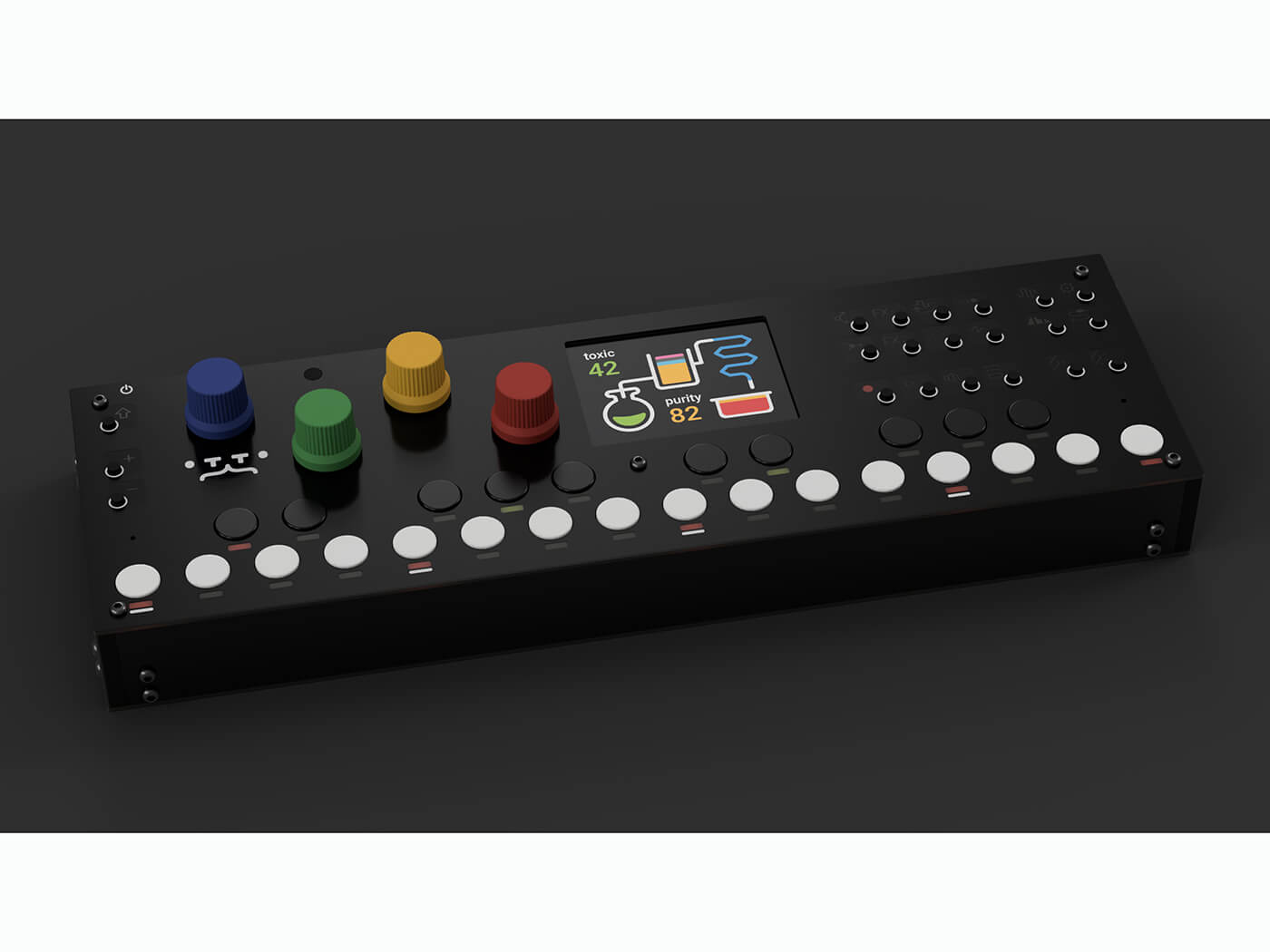 The OTTO is an upcoming open source hardware synth and sampler that takes its cues from Teenage Engineering’s OP-1.

According to its Github page, the groovebox is designed to be “a complete hardware and software solution, with synths, samplers, effects and a sequencer with an audio looper”.

Commenting on Reddit, lead designer Tobias Pisani admitted being heavily inspired by the vastly popular OP-1, but clarifies that “the OTTO would take up a separate spot in your setup”. He goes on to describe the new device as “much more of a groovebox than the portable production beast that is the OP-1”.

OTTO will be built around a Raspberry Pi Model 3 B Plus, and will feature a screen, a DAC, four encoders and 30 or so buttons and keys – as seen in the render above. In terms of software, it will run on modern C++ in a bid to keep things as modular and flexible as possible.

Check out some of the OTTO’s planned features here:

The project is currently in the prototype stage, and its developers are encouraging potential users to get involved with its progress on their Discord server.