The upcoming spring event is set to unveil a brand new MacBook Pro, iMac and more. 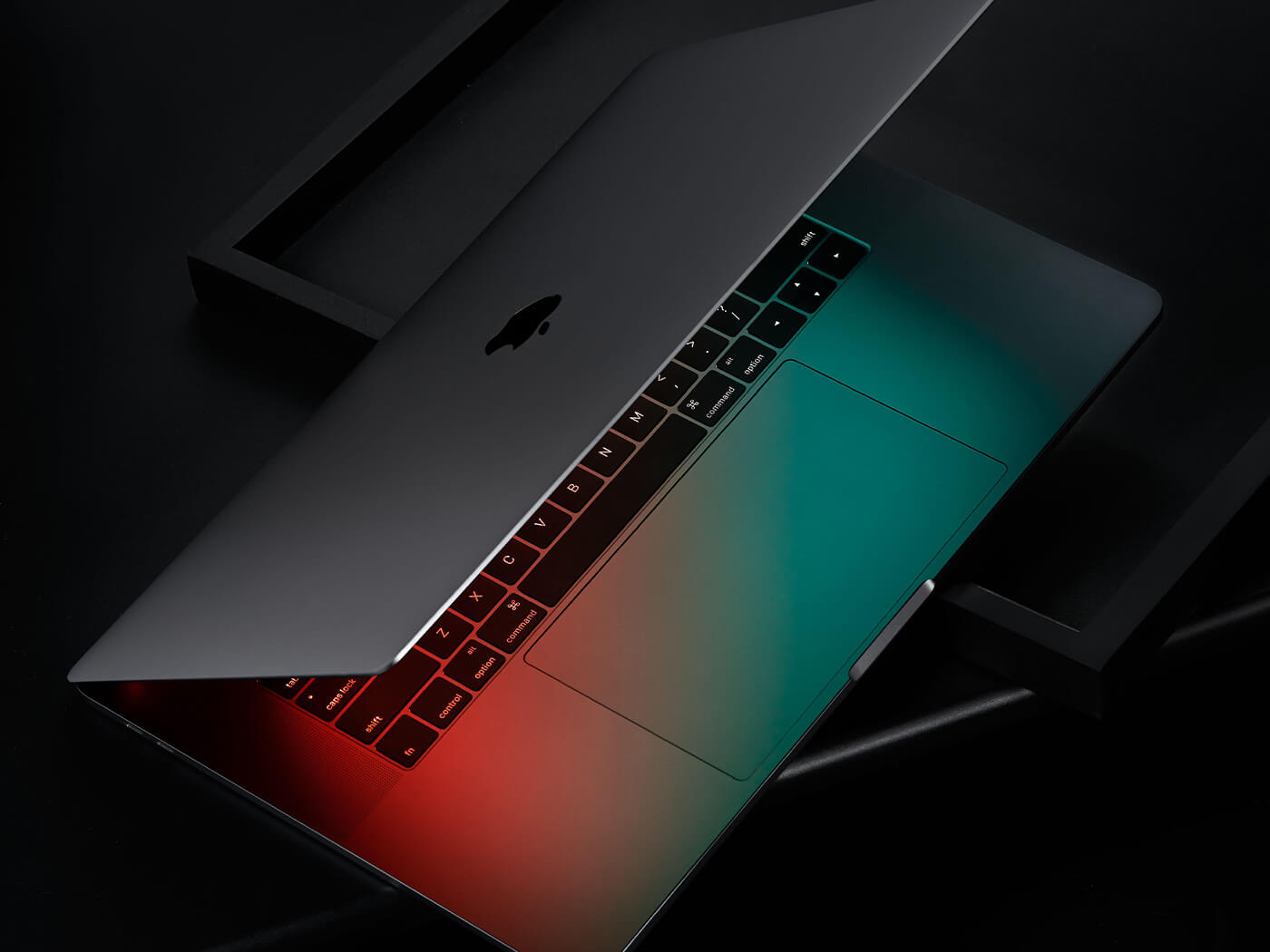 https://www.bloomberg.com/news/articles/2021-05-18/apple-readies-macbook-pro-macbook-air-revamps-with-faster-chipsAfter Apple’s announcement that its Peek Performance event will be broadcast on 8 March, much speculation has naturally followed as to what the company could unveil. Music-makers are no doubt keen on hearing what the brand plans to bring in the realm of new computers and the rumoured iPhone SE and iPad Air 5.

Back in May 2021, Bloomberg Today reported that Apple was working on an all-new, 40-core Mac Pro and a more powerful Mac Mini with up to 64GB RAM, 10-core CPU, 16 or 32 graphics cores and four USB-C ports instead of two.

The Mac Mini is likely to include the same Apple Silicon architecture found on the current MacBook Pro, and it’s also expected to be included on the Mac Pro. Many DAW developers are updating their software to support Apple Silicon, such as the recently announced Ableton Live 11.1 and Cubase 12, so it comes as good news for all-round computer DAW performance.

An M2 chip 13-inch MacBook Pro is also thought to be in the offing, which, it has been reported, won’t include a miniLED display or ProMotion technology found on other MacBooks. There is also the expected announcement of a new Macbook Air design in a variety of colours, also featuring an M2 chip, but this is not thought to arrive as part of this month’s event.

Perhaps most anticipated is Apple’s potential announcement of a 27-inch iMac, also with Apple Silicon. These are expected to host a miniLED display and ProMotion technology, with options for M1 Pro and M1 Max chips like the 2021 MacBook Pro range.

Usually, Apple unveils new iPhone and Apple Watch models in its autumn event so, despite some movement, there isn’t expected to be significant activity in that department. Also expected is the public debut of iOS 15.4, which features Universal Control, allowing users to navigate multiple Macs and iPads with a single mouse and keyboard.

For more information and to watch the event live, head to apple.com