Try cheating on Fitness+ with a workout coach in your ear. 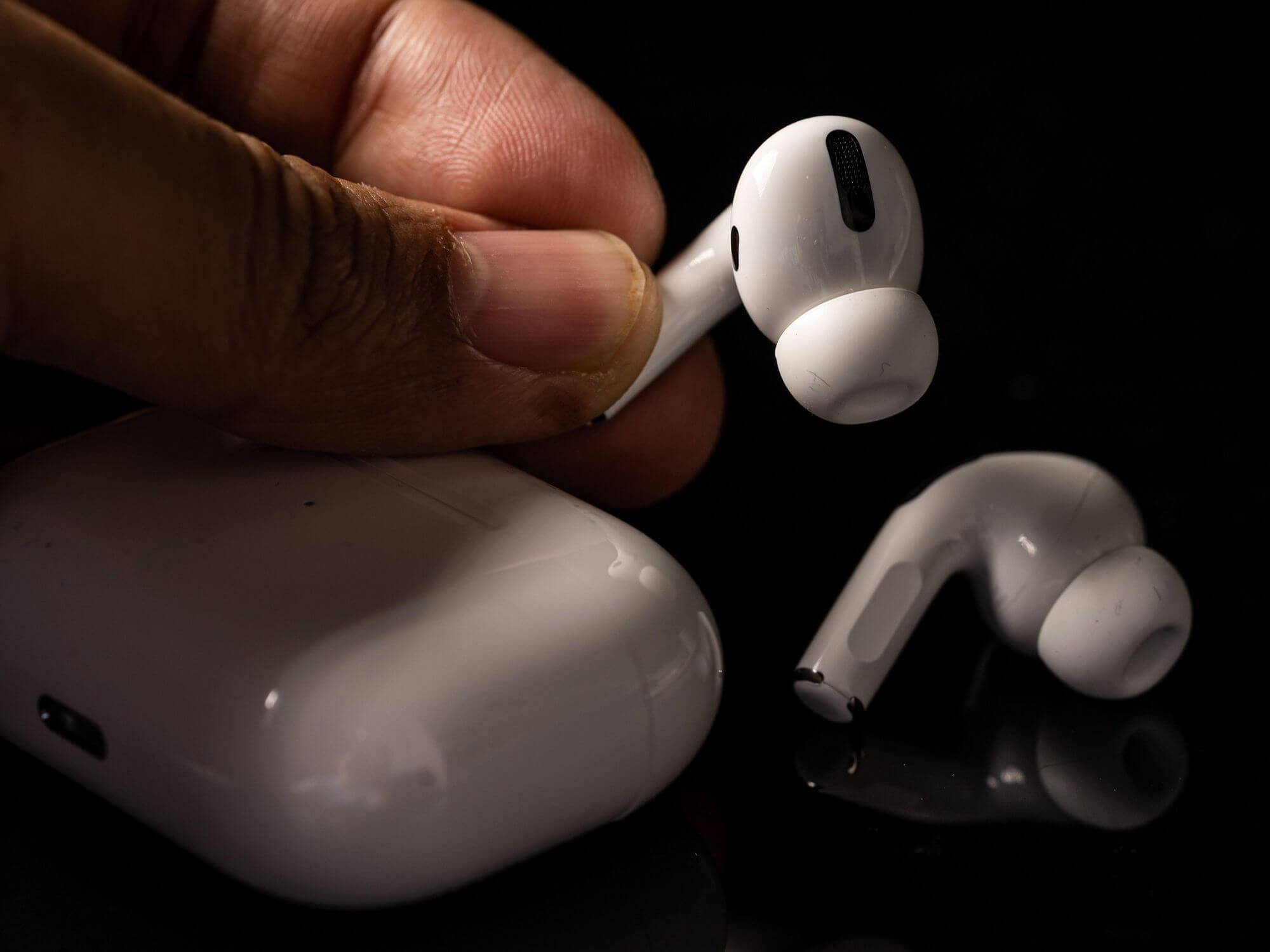 The next iteration of Apple’s AirPods Pro could tell if you’re doing your workouts correctly, according to a patent which has surfaced online.

According to Apple Insider, the new patent, named Wireless Ear Bud System With Pose Detection, can allegedly monitor your head movement and position during exercises. According to the patent application, the feature works by making use of the AirPods’ built-in sensors to “gather orientation information” such as accelerometer measurement while you’re exercising.

The patent application also states: “A host electronic device may communicate wirelessly with the ear buds and may form part of an ear bud system that supplies the user with coaching and feedback while evaluating user performance of a head movement routine or other exercise routine.”

This means that cheating on Fitness+ will now be a lot more difficult, though workout sessions are likely to be more engaging and accurate since users can know whether they are performing a pose correctly or moving with desired characteristics.

Imagine your Fitness+ coach commenting things like “Tilt your head to the right more” in your ears as you’re doing a yoga or pilates workout. Detailed feedback on micro head movements like this is certainly possible since Apple states that the ear buds “may use a rotation matrix” to detect deviations from a starting position.

Other than fitness, all of this could also assist with Spatial Audio, the technology that makes soundtracks from movies and TV shows sound as if you were listening to them on a multi-speaker system.

The patent also confirms earlier rumours that the next generation of AirPods will focus on health and fitness. Apple analyst Ming-Chi Kuo previously shared that the upcoming AirPods Pro 2 may support Apple Lossless and could come with a trackable charging case.

The possibilities are endless, and with Apple being Apple, we can expect a surprise when the AirPods Pro 2 officially drops, most likely in the fourth quarter of 2022.