Neumann returns to preamplifier design with the two-channel V402

Revealed to be the mysterious product that was teased earlier this May. 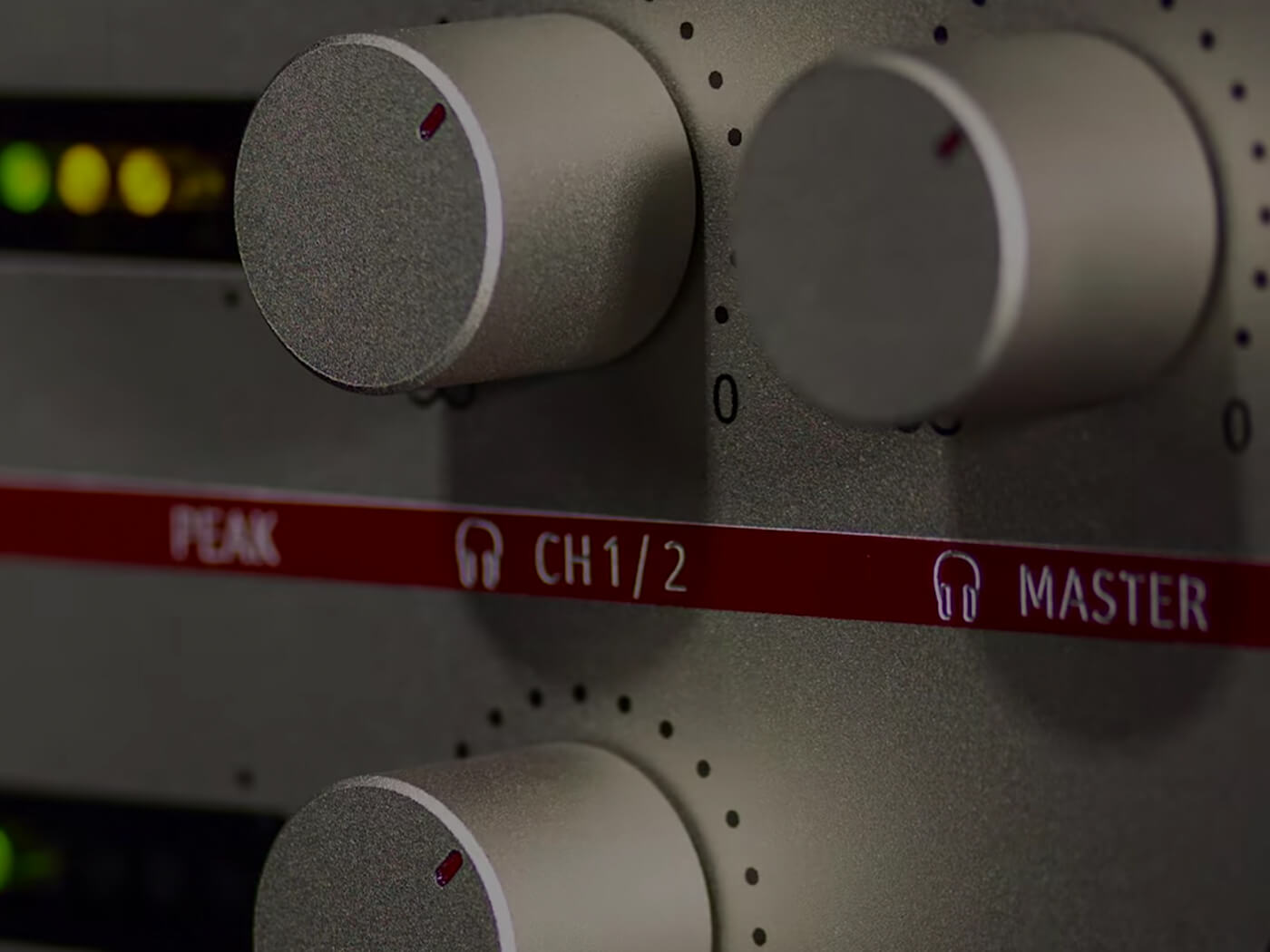 Neumann has revealed the V402 preamp after teasing a mystery product earlier this May. Once again taking to Facebook, the respected microphone makers shared a brief video, offering a first look at the rack preamp, along with a tagline that reads: “Discover the true voice of your microphones”. Take a look below.

Neumann is no stranger to preamplifier design. However, the previous V467B and OV56 designs were largely conceived in the 70s. So the V402 is significant in marking Neumann’s return to the preamp market.

What we can tell from the new teaser video is that the V402 will be a two-channel microphone preamp, with up to 60dB of gain on tap, as well as HI-Z inputs and -20dB pad options. There’s also a 60Hz high-pass filter, a polarity reverse switch and of course, phantom power.

Additionally, there’s a 10-segment LED ladder for visual level monitoring. In terms of headphone monitoring, the unit appears to offer individual send levels for both channels, along with a master headphone level.

Undoubtedly, the full breadth of the V402’s capabilities will only be known when Neumann publishes its full specs. However, it is exciting to speculate what the esteemed brand will be bringing in this modern offering. Chances are, we won’t have to wait too long though, as Neumann has also revealed the V402’s launch date: July 2020.