by Will Betts
#Mixing#Recording
News

Neumann teases new hardware, but what is it?

German mic maker could be making a monitor controller. 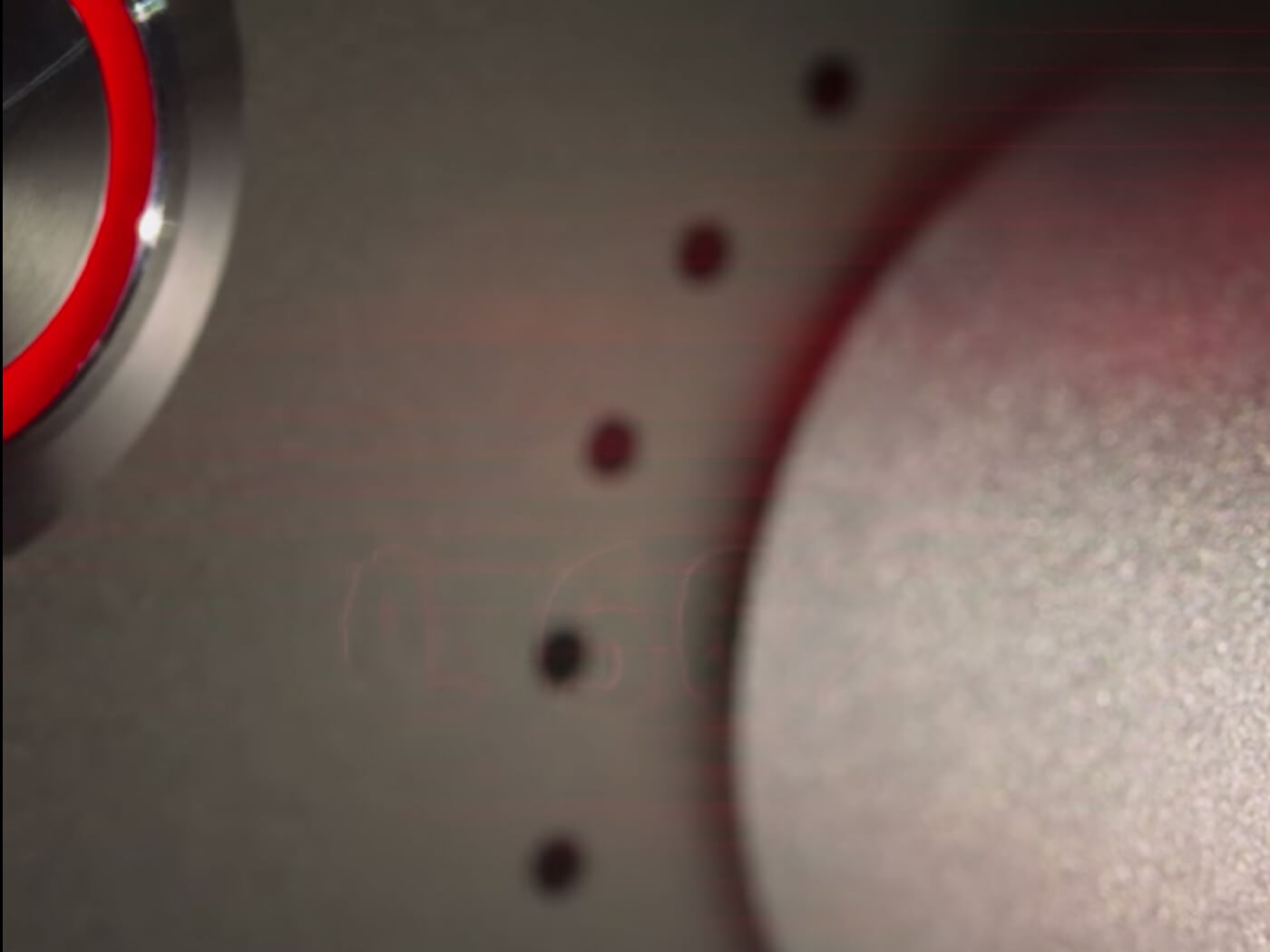 In a video posted on Friday to its Facebook page, Neumann, the maker of the revered U47, U67 and U87 mics revealed that it will be launching a new product in the summer. However, the new product is clearly not a microphone.

The video shows only close-ups of a brushed metal front panel with some backlit buttons and a control knob. The other clue is a blurred control marking that appears to read ‘-20dB’. But what could this suggest? Microphones and certain preamps often offer a pad switch but these will rarely offer more than 10-14dB of reduction. Could this instead suggest a -20dB dim switch, commonly available on monitor controllers?

Either is possible. Neumann has past form in the realm of microphone preamps, making the much sought-after V476b through the 1980s. And, with the German company’s recent developments in monitor speakers, a monitor controller is equally possible.

Could it, in fact, be an audio interface? Nothing is certain right now. Let us know what you think it is on our social media channels.