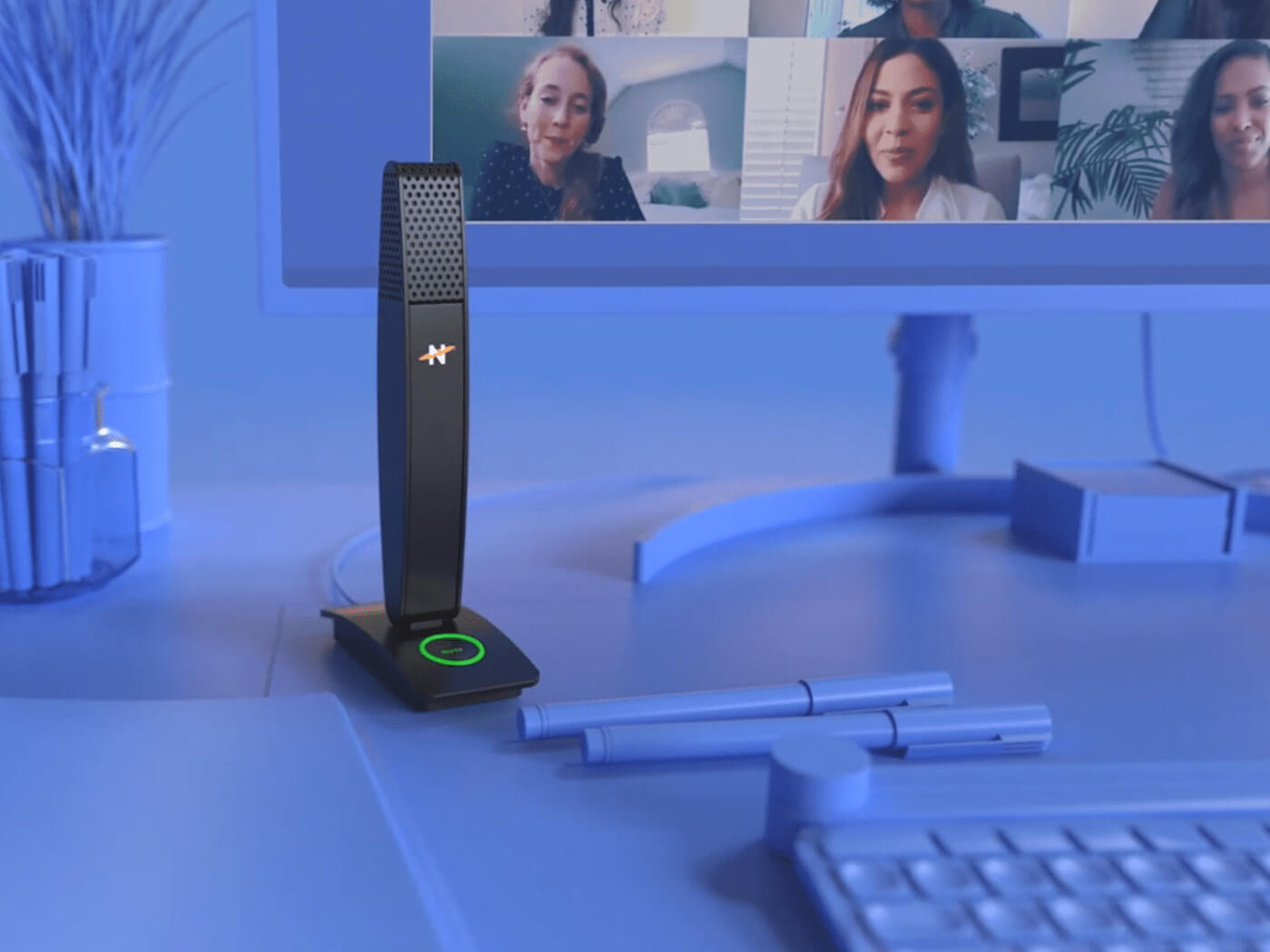 The Skyline is the first new microphone the company has produced since being acquired way back in January by gaming accessory brand Turtle Beach. The USB condenser boasts an audio resolution of 24-bit / 96kHz that will certainly be a step up from built-in microphones. It also features a cardioid pickup pattern and an illuminated mute button on the base, which could be helpful for podcast hosts during interviews or as an emergency stop button for particularly taxing meetings.

The Skyline takes a bit of a departure from Neat Microphone’s usually quirky design philosophy, as does its King Bee II, which launched in June 2021. The cardioid condenser microphone features a 16 Hz to 20 kHz frequency response and is marketed towards musicians, podcasters, and streamers.

Notably, the The King Bee II features a more conventional look compared to its predecessor. It also includes a shock mount and pop filter and retails at £124.50/$169.99.

The Skyline launches in October, and is available for pre-order now on Neat Microphones’ website for £51.24/$69.99.