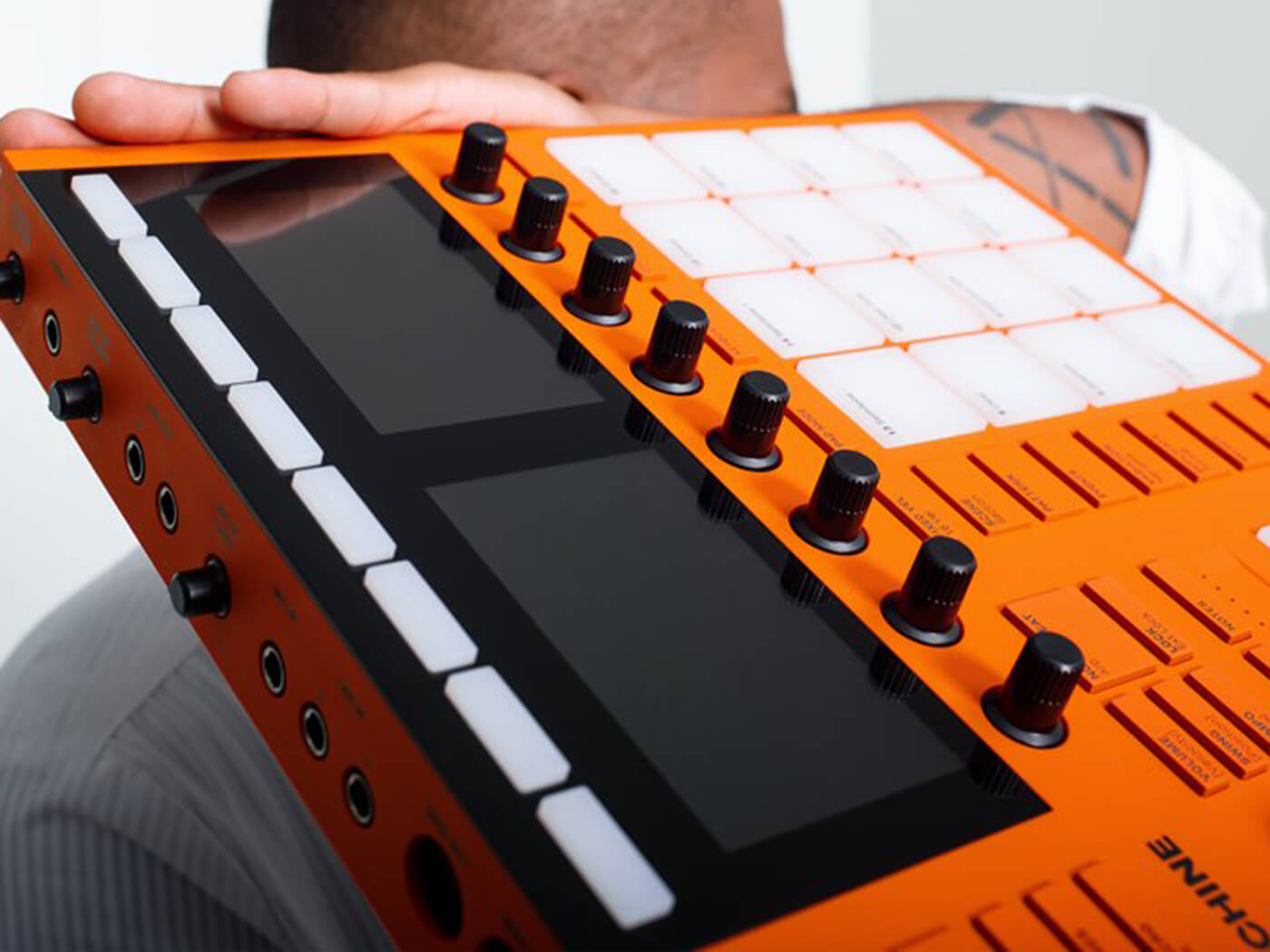 To celebrate the 10th anniversary of Maschine, Native Instruments has announced a 100-unit run of the beat-making controller in a striking Flame Orange colour. The choice of orange is a tribute to the original Maschine Mk1’s orange pads.

First released in 2009, NI’s Maschine proved to be a game-changer for producers with its hybrid approach to hardware and software. By combining MPC-like finger pads and immersive sound sampling with powerful software, the device became a favourite for many notable producers, including 40, Che Pope and Kaytranada.

Along with the Flame Orange Maschine’s release, NI has also uploaded a series of YouTube videos documenting the reflections of prominent artists. The first instalment features producer and professor 9th Wonder (Kendrick Lamar, Mary J. Blige, Jay Z, and Drake), who looks back on his career and demonstrates how to create his signature sound with Maschine.

For details on how to snag the limited-edition Maschine, head over to native-instruments.com.