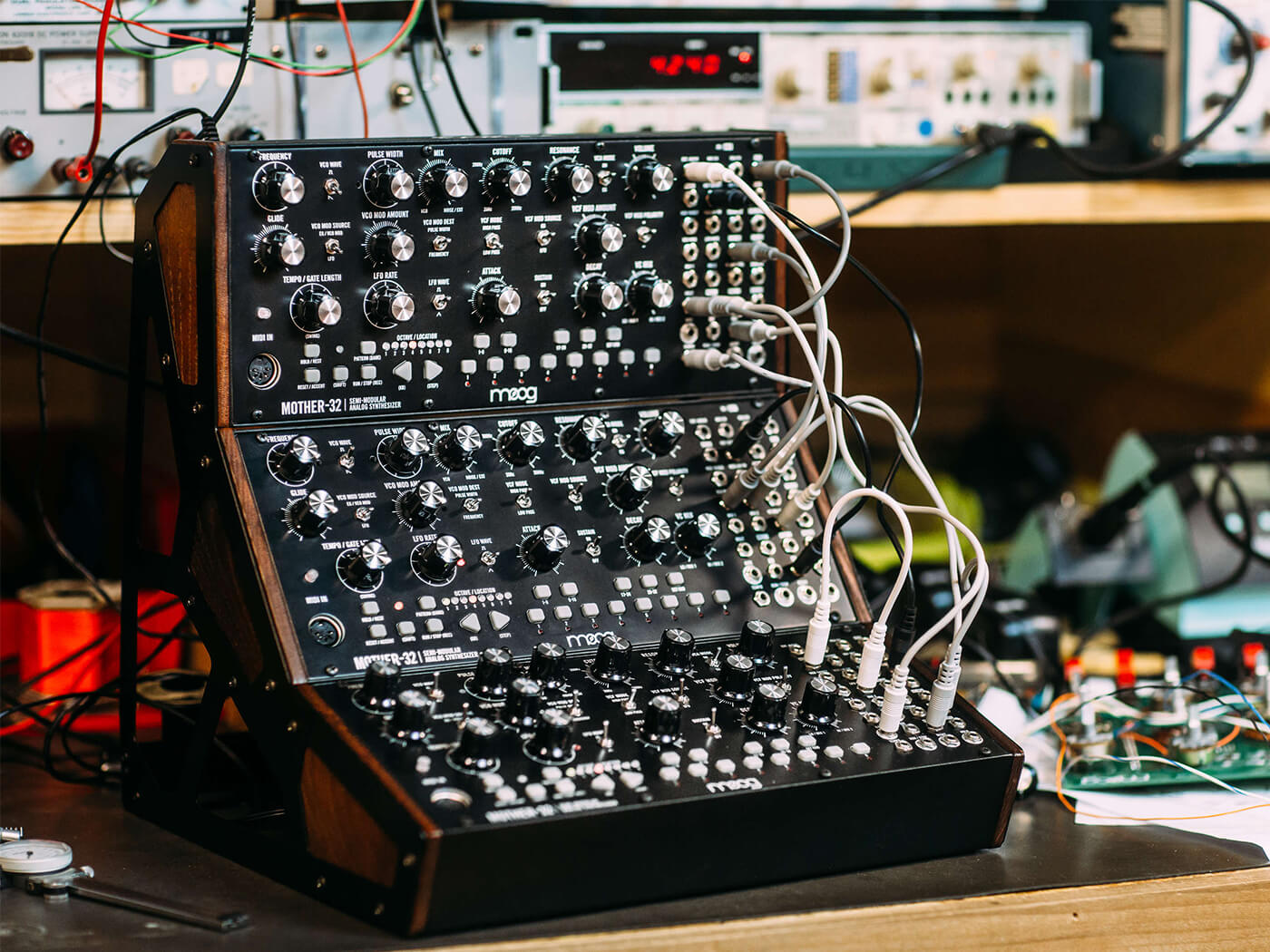 Moog has released a new firmware update for the Mother-32, bringing the semi-modular synth up to version 2.0. This update introduces several new features and enhancements – including the ability to finally ignore MIDI clock and start/stop messages, solving a major gripe from users of the instrument.

The latest update sees the sequencer now include multiple directions such as: forward, reverse, pendulum, and random. Its tempo functions have also been expanded upon – now offering selectable swing intervals.

The firmware’s most notable enhancement is that the M-32 can now choose to ignore MIDI clock or start/stop messages – which lets the device play nicely with others that send out MIDI clock information.

The sync and timing engine has also been completely rewritten, which now allows for “incredibly tight and funky grooves synchronised to any analog clock source,” according to the company.