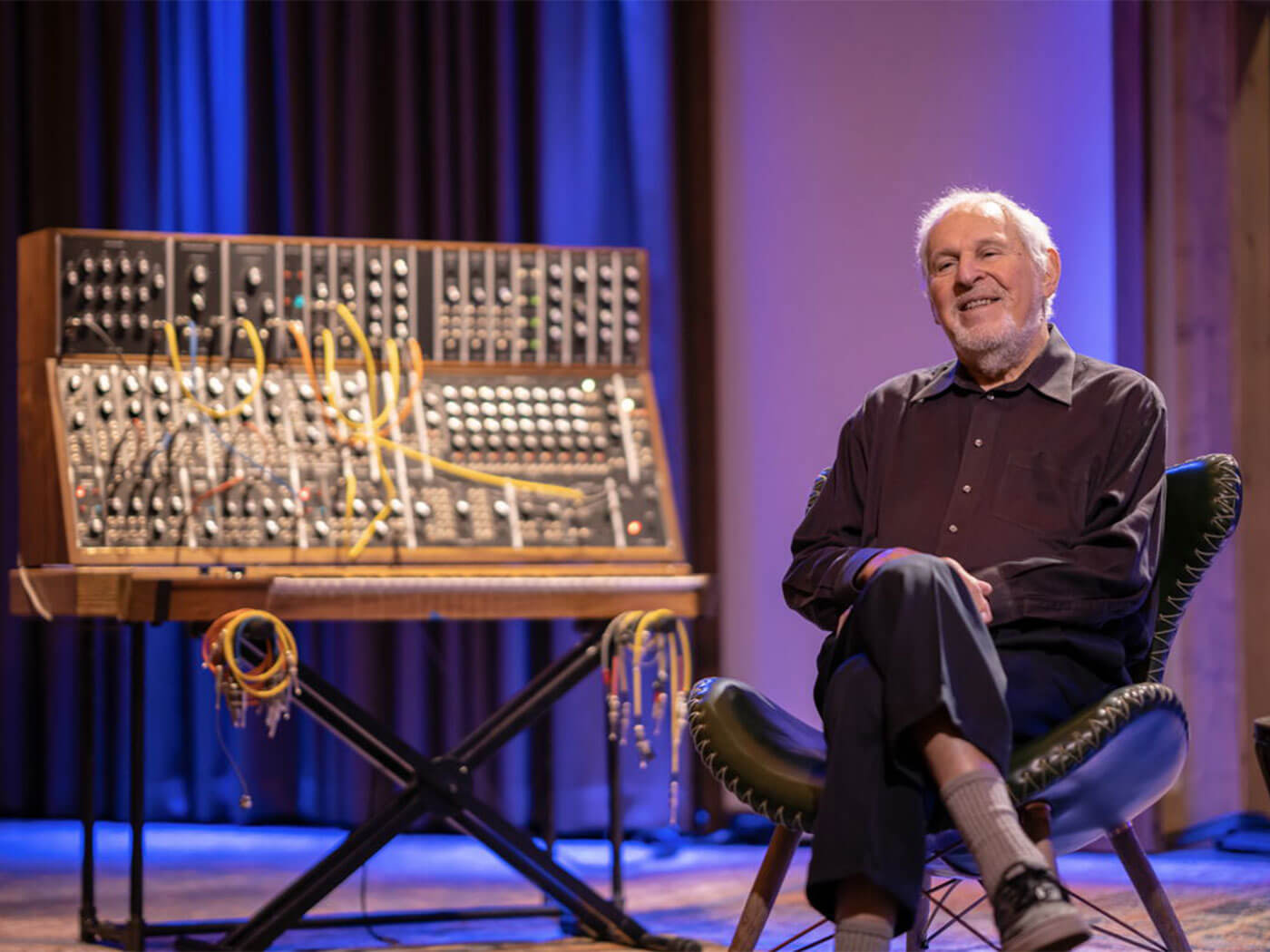 Moog Music has announced a new documentary series, boldly named GIANTS, that focuses on the influence and legacy of some of synthesizer music’s most essential figures through interviews, original music and visuals.

“GIANTS is a platform for legendary electronic musicians and innovators to express themselves through the art of storytelling,” says Moog Music. “The artists in this series have left an indelible impact on electronic music history and culture, and their contributions have pushed the art form and industry forward. They are the ‘giants’ whose shoulders we stand on—the pioneers who propelled synthesisers and analogue instruments into the mainstream many years ago.”

The series’ first episode will host Herb Deutsch, composer and co-inventor of the original Moog synthesizer and not least the man who importantly suggested it come with a chromatic keyboard.

The episode sees the Bob Moog collaborator recollecting his first experiences with electronic music, the context and process for his 1963 piece A Christmas Carol in the wake of the Birmingham church bombing in Alabama, the Moog Synthesizer Concert-Demonstration at the Museum of Modern Art and much more.

Moog Music will continue to air new episodes of the docuseries every four to six weeks on its YouTube channel.

Find out more at moogmusic.com