Can AI avatars help you generate MIDI and audio files? Mixed In Key thinks you can with its new Pilot Plugins

The future has arrived. 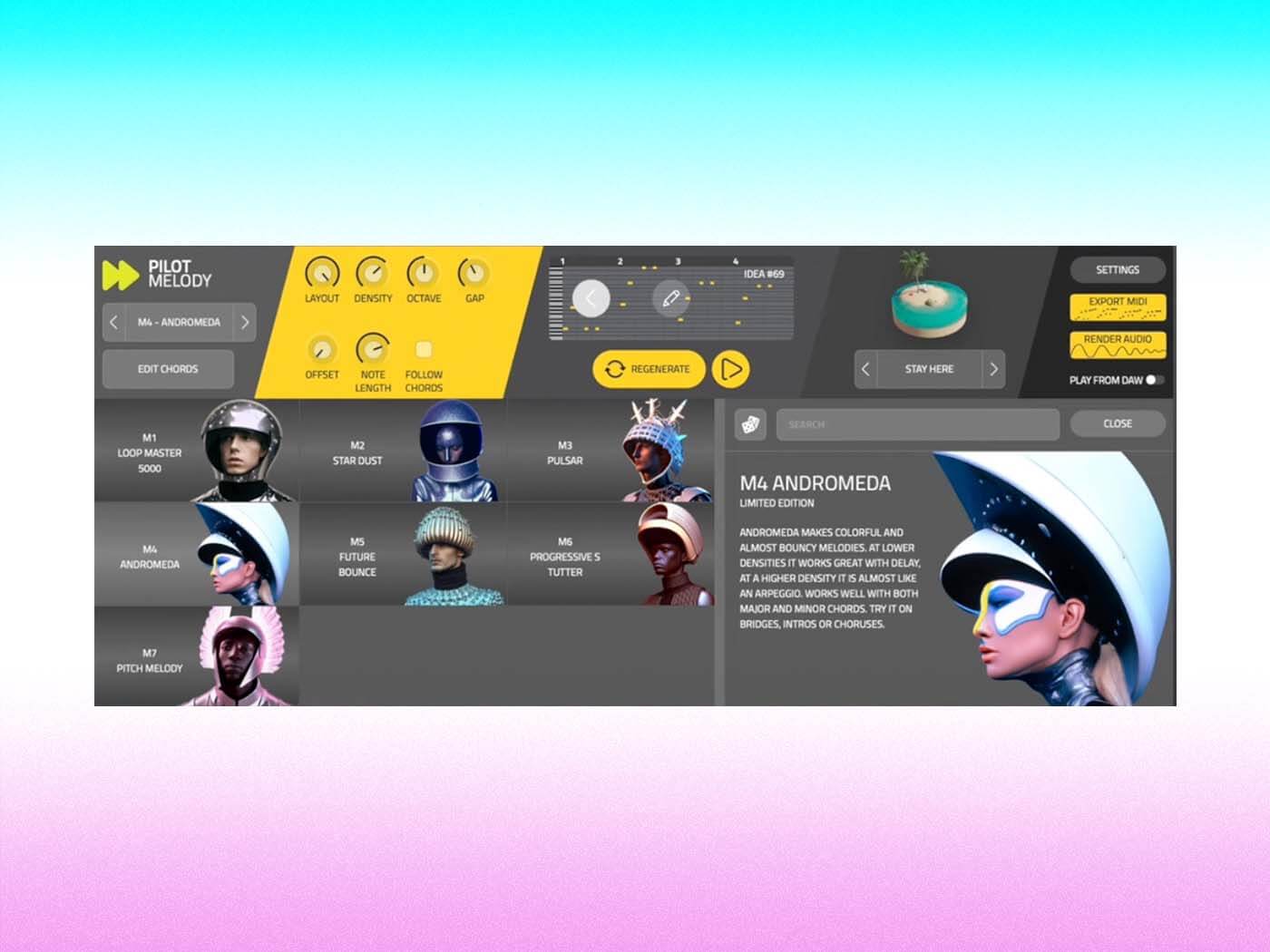 The future of melody writing has arrived, as Mixed In Key’s Pilot Plugins feature a host of futuristic AI avatars who can help you generate new MIDI and audio files.

The new Pilot Plugins is designed to provide a “back and forth” relationship between the AI avatar and the user to create files that respond to your feedback, says the brand.

Pilot Plugins is the latest plugin released by Mixed In Keys, joining Pilot Bass and Pilot Arpeggio – which are all designed to work together.

The new plugin has been launched with a set of musical styles which are known collectively as Futurism Vol 1, and is geared towards melodic techno, progressive house and other sub-genres of electric music, but it is expected that expansion packs covering more genres will be released in the near future.

You can watch the video released by Mixed In Key about the new plug-in below:

To work the plugin, you simply need to select one avatar and then customise it with a variety of knobs that control parameters such as rhythm, density and shape. According to Mixed In, it is these tweaks that trigger the AI to alter the MIDI and audio files.

The plugin also includes a Regenerate button, allowing users to switch to a new idea, as well as a history feature which means you can go back and review previous ideas.

Once your MIDI has been finalised, you can export it to your DAW or as an audio file to sample using the Kilohearts’ Phase Plant synthesizer, which is incorporated right into Pilot Plugins.

Pilot Plugins Futurism Vol 1 is available now for PC and MAC and is currently on sale for $49.50.

For more information, you can visit MixedInKey.com.