Meet JBL’s new 2021 earbuds, headphones and speakers, including the Flip 6 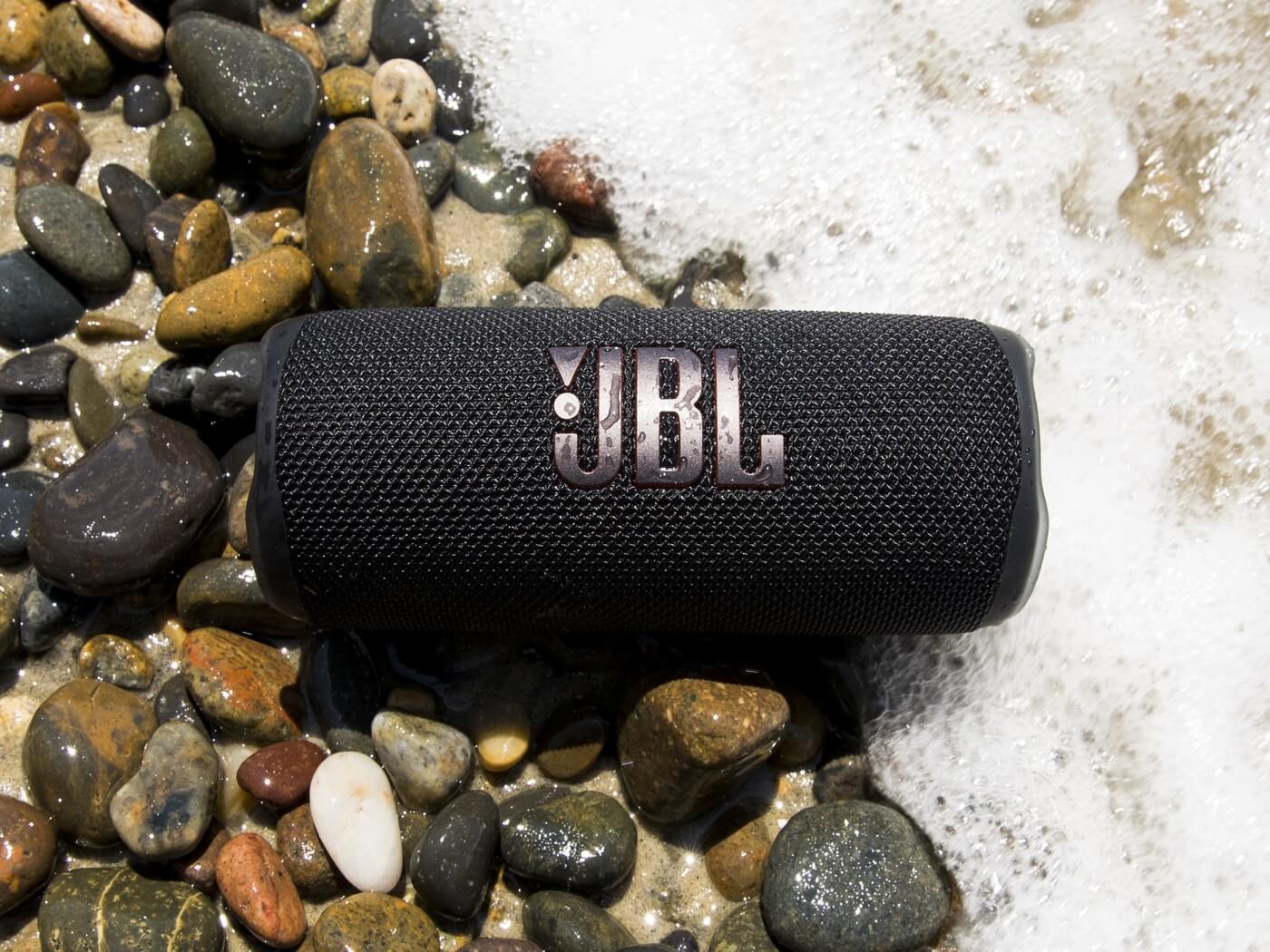 JBL has unveiled its fall lineup of audio products at the IFA trade show in Berlin, including the successor to the acclaimed Flip 5 Bluetooth speaker as well as new true wireless headphones and earbuds.

The Flip 6 includes several notable improvements over the Flip 5, including separate tweeter and dual passive radiators for added audio fidelity and power. The PartyBoost feature also allows wireless pairing with other JBL speakers, so setting up a multi-speaker system is much easier.

While it sports a similar form factor to the Flip 5, the Flip 6 is rated IP67, an improvement over the Flip 5’s IPX7 durability rating. This means that the Flip 6 is completely dust-tight in addition to being waterproof in depths of up to a metre for 30 minutes.

The latest addition to the Reflect earbud series features active noise-cancelling, an upgraded 6.8mm driver, and three microphones in each earbud – two beamforming microphones and one with wind suppression.

The JBL Reflect Flow Pro will be available in black at launch on 14 November, and is expected to retail at $180/£130.

According to JBL, these new true wireless earbuds offer improved performance over their predecessors, the JBL Tune 125 TWS and the JBL Tune 225 TWS.

The JBL Endurance Race joins the Endurance series of fitness earbuds, and features Run, Sprint, Jump, Dive and Peak buds. The Endurance Race comes with Ambient Aware mode, and boasts 10 hours of battery life on a single charge with two extra charges in the case. It is set to go on sale this 17 October at $80/£58.

JBL says that the Quantum 350 will feature 22 hours of battery life, and five minutes of fast charging via the USB-C will yield one hour of playback. Additionally, the headset has been certified by Discord, and features a detachable boom mic.

This duo of portable party speakers don’t just come with their very own light show, but also an IPX4 splash-proof rating. The PartyBox 110 is rated at 160 watts, while the PartyBox 710, with its bigger size, boasts a massive 800-watt output.

Both speakers come with guitar and mic inputs, but the Partybox 710 does require an AC adapter while the PartyBox 110 has up to 12 hours of battery life.