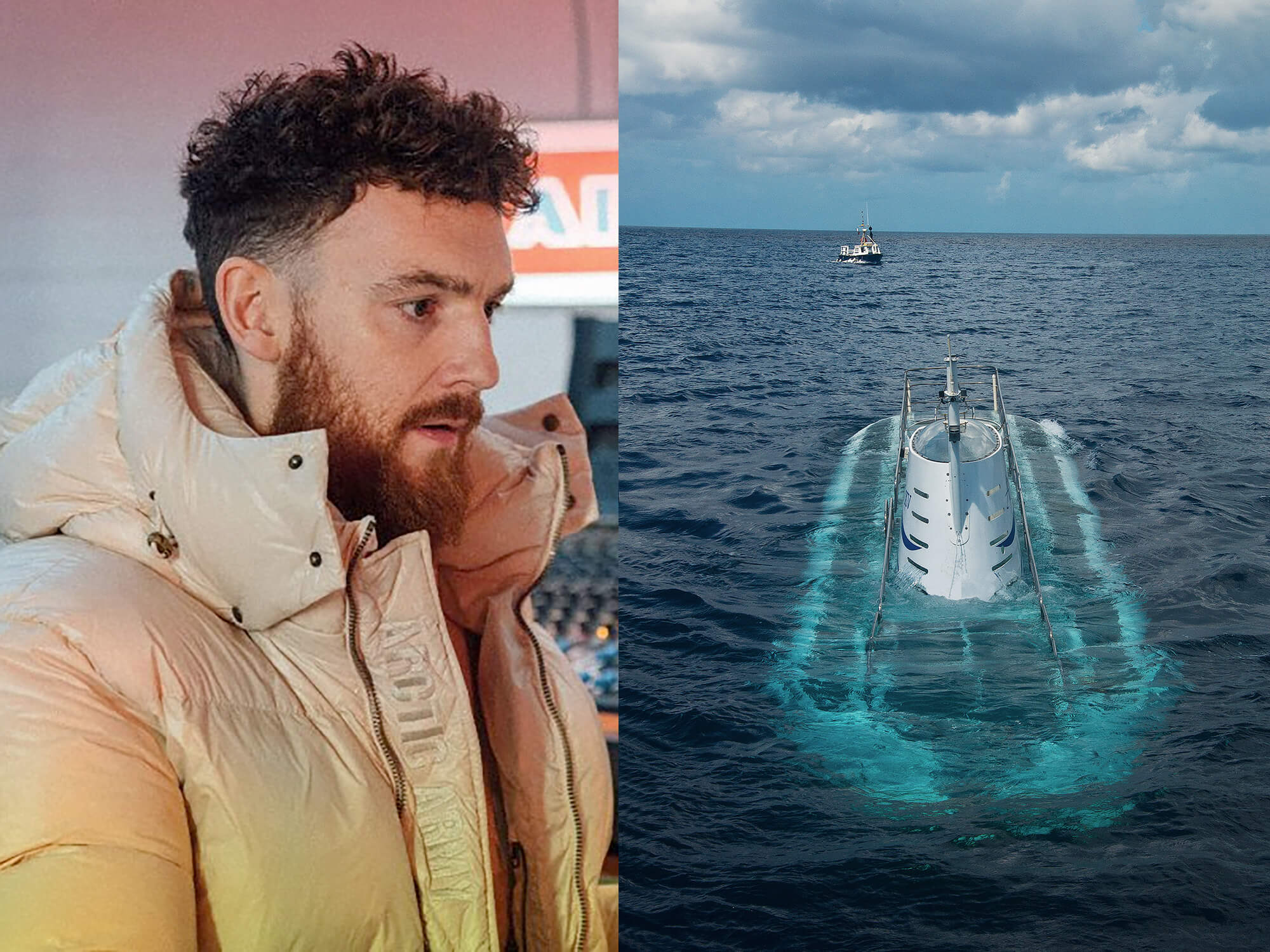 During his appearance on MusicTech’s My Forever Studio podcast – sponsored by EVO by Audient – Jack Patterson spoke about reverbs, including an outlandish concept for a hydrophone built out of a submarine and a rare piece of vintage gear he covets from Mark Ralph’s stash.

The producer, DJ and multi-instrumentalist of hitmakers Clean Bandit made his appearance on the 42nd episode of MusicTech’s My Forever Studio podcast, where guests pick three pieces of gear they’d have in their dream studio.

Aside from a Neumann U87 and Sonny Rollins’ Selmer 1960s tenor sax, Patterson was keen on a particular plate reverb used by Mark Ralph.

Host Will Betts noted of its creation: “They realised the only metal they could make the plate out of that could be small enough and still have the nice reverb was solid gold.”

Elsewhere in the podcast, Patterson got a little more inventive (and bizarre) when it came to a luxury item he’d want in his Forever Studio: a submarine, which he would convert into a massive hydrophone in order to turn the world’s oceanic trenches into reverb tanks.

“The Mariana Trench? We’ll turn that into a reverb somehow,” Patterson said. “It’s going to be a surround sound reverb as well. So we’ll just sink [a boat loaded with a Dolby Atmos ATC monitor system]. And as it’s going down, we’ll record this final kind of reverb.”

“Because that’s how they work. Right? [You’ve] got like a speaker and a mic. So we’ll use the sub to take the mic to the other end of the trench. And then we’ll drop the boat, we’ll sink the boat. Yeah. And then record its output with the [submarine].”

Listen to the rest of the podcast here.