When is Apple launching the iPhone 13: release dates, versions, new chip and more

Cinematic filming options and an improved chip could prove enticing to content creators. 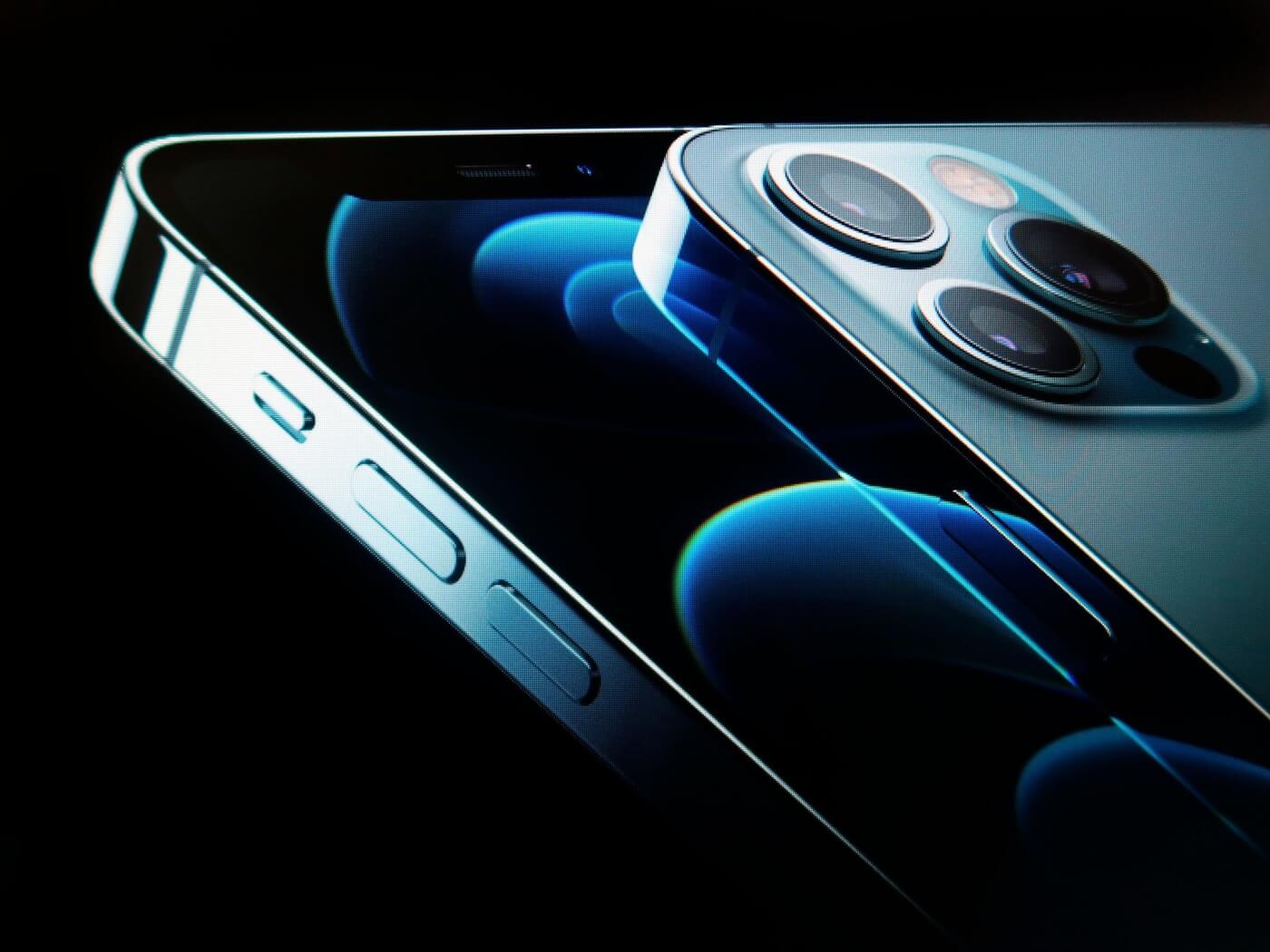 Apple has sent out invites to its fall presentation for 2021 titled California Streaming, where it’s expected to reveal the iPhone 13 in four variants.

The event will be streamed live on 14 September at 10am PT. Greg Joswiak, Apple’s Senior Vice President of Marketing, shared a brief teaser for the event on Twitter.

The event lines up with Apple’s track record of revealing its iOS lineup in September. Ahead of the presentation, various details about the iPhone 13 have allegedly leaked – here’s what’s being said about it.

What chip will Apple use in the iPhone 13?

Apple reportedly began production of its new A15 chip in May, which is said to surpass both the performance of its predecessor the A14 as well as Samsung’s Exynos 2200 chip [per Slash Gear].

Mobile music-makers in particular stand to gain from a more powerful chip, as iOS continues to lead as the operating system of choice for music production apps and mobile interfaces.

How many iPhone 13 versions will there be?

With the role which apps such as TikTok now play in the discovery of new artists, many creators will no doubt be expecting to see big improvements to performance and camera quality.

How does the iPhone 13 fare in shooting photos and videos?

There’s also rumoured to be an emphasis on professional use of the iPhone’s photo and video functions, including a ‘Cinematic Video’ mode that will allow users to focus on a person or subject, blurring out the background. The high-quality ProRes format is also expected to be featured on the iPhone 13, which will purportedly output HD and 4K resolution options.

Will the iPhone 13 have a Lightning port?

There has been some speculation that Apple may be removing the Lightning port, though analyst Ming-Chi Kuo suggests [per 9to5mac] only the Pro Max model will be completely portless.

The iPhone 13 isn’t the only highly-anticipated product rumoured to be shown off at the Cupertino giant’s September reveal. The Apple MX1 MacBook Pro is also expected to be revealed and is tipped to be a powerful upgrade for music producers, with its M1X chip reported to be capable of outperforming Intel’s most powerful processors.