We could see new Mac processors as early as next year 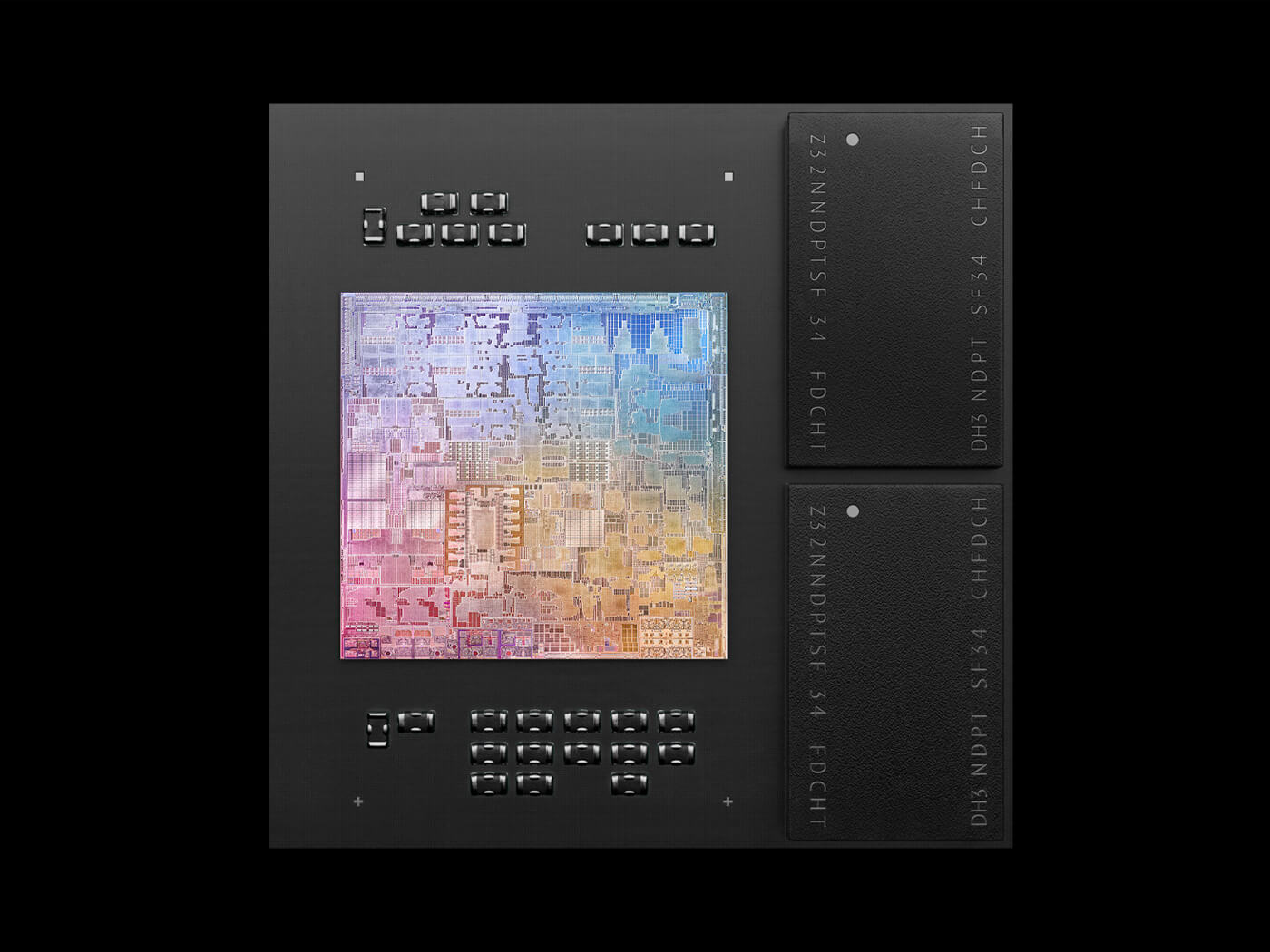 Apple is working on new processors that could outperform even the most powerful chips from Intel. That’s according to a new report from Bloomberg that claims several successors to the Cupertino giant’s M1 chip are now in the works. The report adds that we could be seeing computers armed with these new chips as early as next year.

Apple’s new M1 Macs, which were announced at its 11 November event, have been making quite the impression on music-makers. A number of stress test videos have demonstrated the M1 Mac Mini can handle up to 1,000 plug-ins at once, seemingly without breaking a digital sweat.

These are purported to show up in new computers, including a desktop planned for “later in 2021” and a new “half-sized Mac Pro planned to launch by 2022”.

In the same vein, Apple engineers are also allegedly developing higher-performance graphics processors. GPUs with 16 and 32 cores are purportedly in testing, with further plans for GPUs with 64- and 128- dedicated cores.

This timeline tracks with announcements made at the Cupertino giant’s Apple Silicon event in November. At that event CEO Tim Cook announced that Apple computers would fully transition to Apple Silicon over the course of two years.