Here’s what could be in store from Casio. 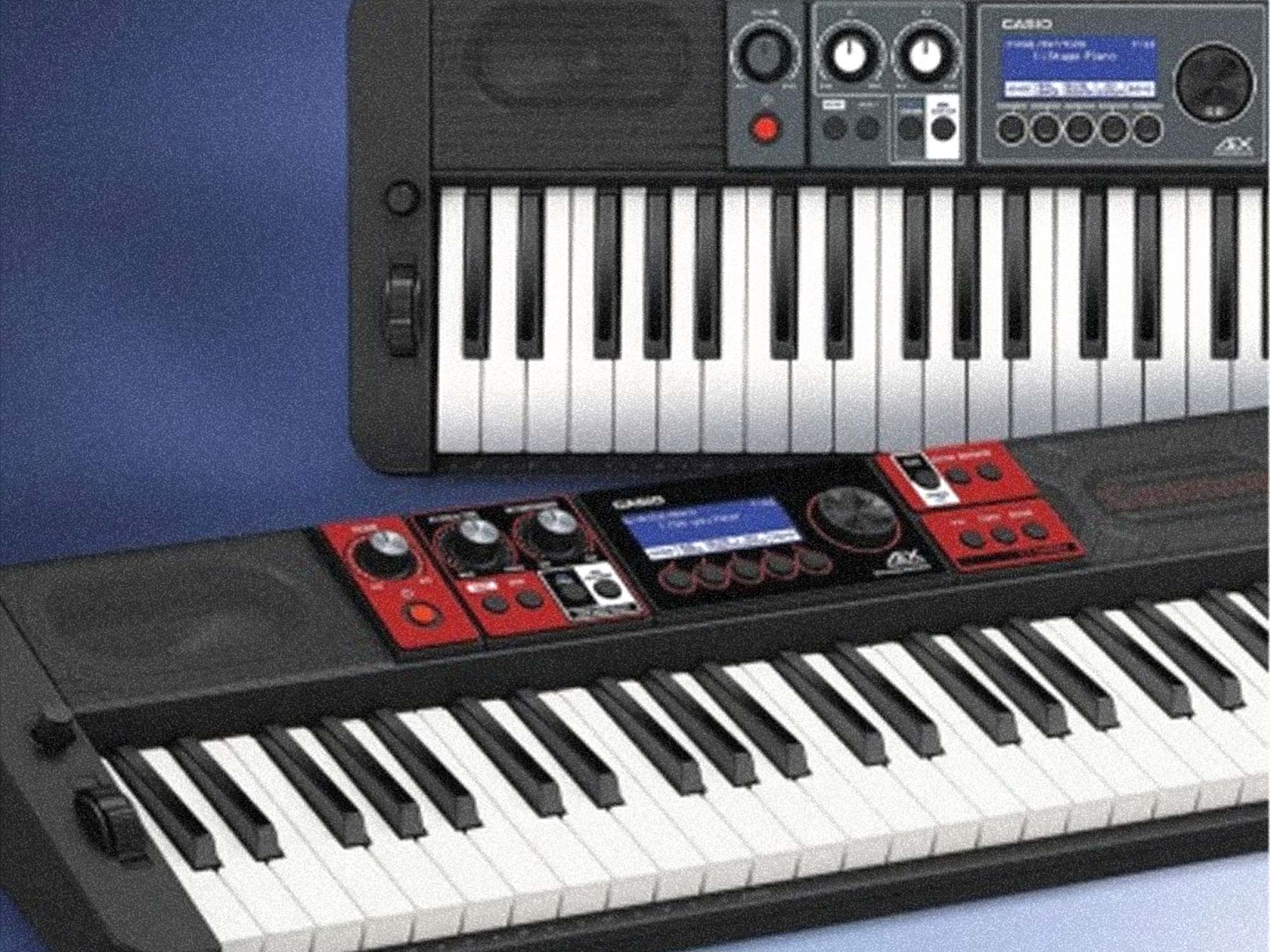 Casio is yet to unveil the synth-vocoder which it has been teasing since December of 2021. However, users on the Gearspace forum have supposedly uncovered what the keyboard instrument could (possibly) be.

In a thread titled “New Casio Synth in 2022?? Woweee” the forum’s users discussed the two brief teasers put up by Casio over the last month. One user took notice of how the keyboard’s design features – seen in one of the teasers – seemed to match that of an unreleased synth seen in a social media advertisement from Guitar Centre in 2021.

The synth shown in the ad appears to feature a simple four-section interface on the front panel with a screen and a pair of speakers on both sides. It also features the AiX Technology logo, which Casio revealed the synth to have in the first teaser video. Interestingly, the ad seems to display a second keyboard – with a grey panel instead of a red one – leading to questions as to whether Casio has two versions of the same instrument in the works, or if it’s its own thing entirely.

Another user shared an alleged leak of the instrument’s front panel, seen below:

Casio is set to reveal the keyboard in full later this month, so it’s likely we’ll get the answers then.