Alpha Evo 50 and Alpha Evo 65 build on the legacy of a revered line of studio loudspeakers. 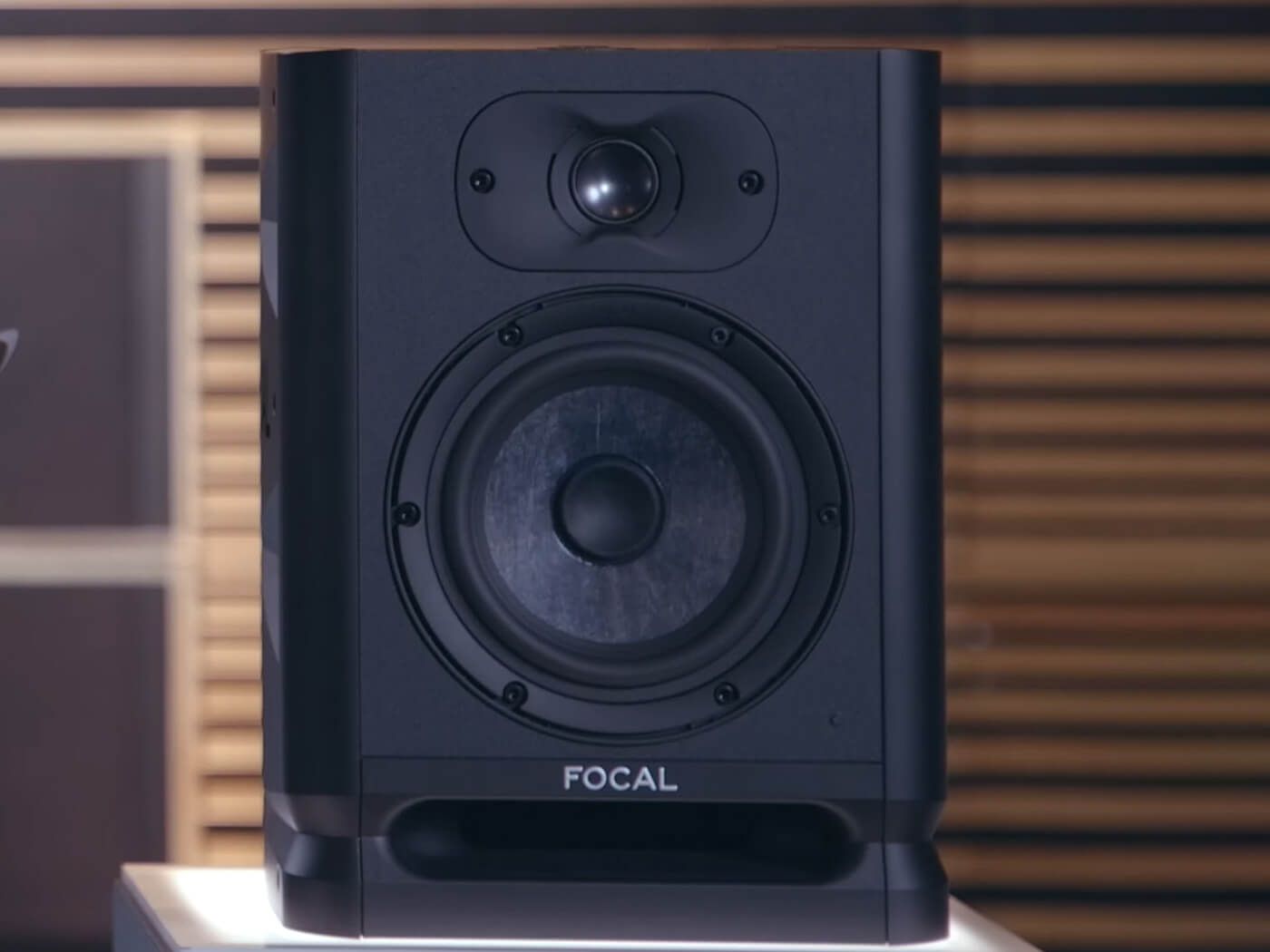 French loudspeaker manufacturer Focal has announced the Alpha Evo 50 and Alpha Evo 65, building on the success of the Alpha monitor range.

Focal’s new monitors sport an updated design with some modern features while maintaining the familiarity of its popular predecessors. Alpha Evo 50 is named for its five-inch driver, while the Alpha Evo 65 has a six-and-a-half-inch driver. The active two-way loudspeaker is built with the brand’s proprietary Slatefiber cone, which was previously found on the Chora high-fidelity home speakers.

The Slatefiber cone was first revealed by Focal in 2019 and is touted as reproducing a “dynamic, rich and ultra-balanced sound, particularly in the midranges”. It’s built from recycled non-woven carbon fibres and thermoplastic polymer, which the brand says provides “excellent acoustic performance, in terms of sound velocity, rigidity and damping”.

Alpha Evo’s inverted dome tweeter is built with aluminium and provides a wide dispersion of sound. The design of the tweeter offers minimal distortion, intermodulation and deformation. An acoustic waveguide is also featured in the tweeter to control the dispersion.

On the rear of the speaker, there are connections for balanced XLR and TRS and unbalanced RCA. Low-frequency and high-frequency shelving EQ controls let you fine-tune the tone, plus a sensitivity control can match levels to your gear.

Focal’s Alpha Evo monitors come in a compact design and a reasonable price. Alpha Evo 50 costs $350, and the Alpha Evo 65 costs $450. There’s no word on release date yet, but you can pre-order them now online.