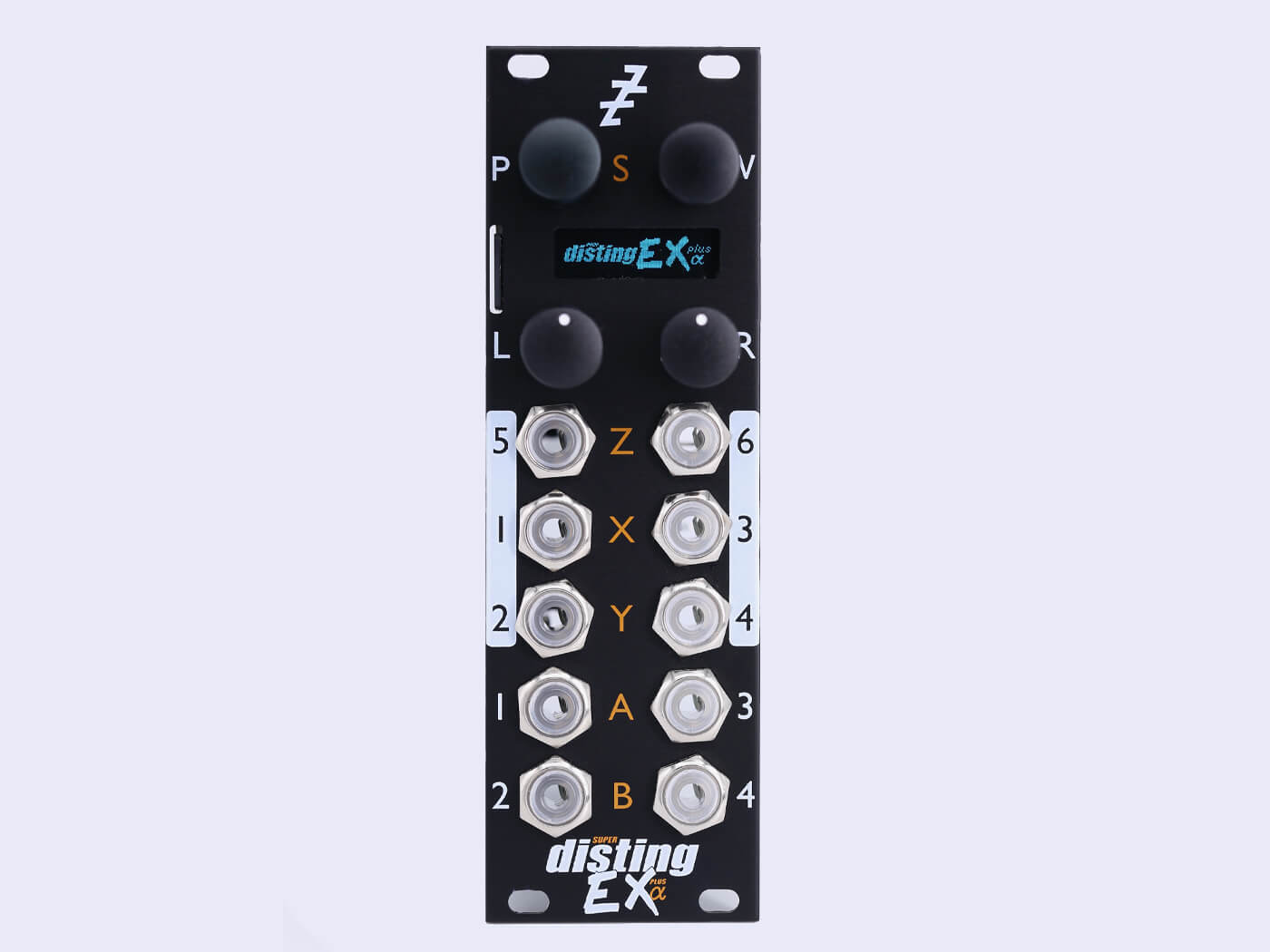 Superbooth 2020: Expert Sleepers has announced the Disting EX, a multi-functional Eurorack module with oscillators, filters, effects and a WAV recorder.

Disting EX sports delays, reverbs, CV input quantisers and a pattern generator, making it a modular workhorse. It also has a powerful 8-voice sample player and it comes with a 32GB MicroSD card that’s pre-loaded with samples from Spitfire Audio, Goldbaby and Adventure Kid.

The EX is notably also able to run as a powerful single-unit, or as two updated Disting MK4s – which we awarded top marks in our 2017 review. As a single-unit, the Disting EX has been optimised to run more complex algorithms than in previous incarnations.

Running in dual mode, the Disting EX splits into two identical, feature-rich MK4 units – albeit with higher sample rates capabilities up to 96K, longer reverb/delay times as a result of higher RAM, lower latency when triggering samples, and a much improved OLED display – which replaces the MK4’s dot-matrix screen.

It’s worth noting too, that the Disting EX takes up 8HP in your rack – the width of two MK4s units.

The Disting EX is available now at £299. Learn more at expert-sleepers.co.uk