Currently fundraising on Kickstarter, the device is slated for a 2020 release. 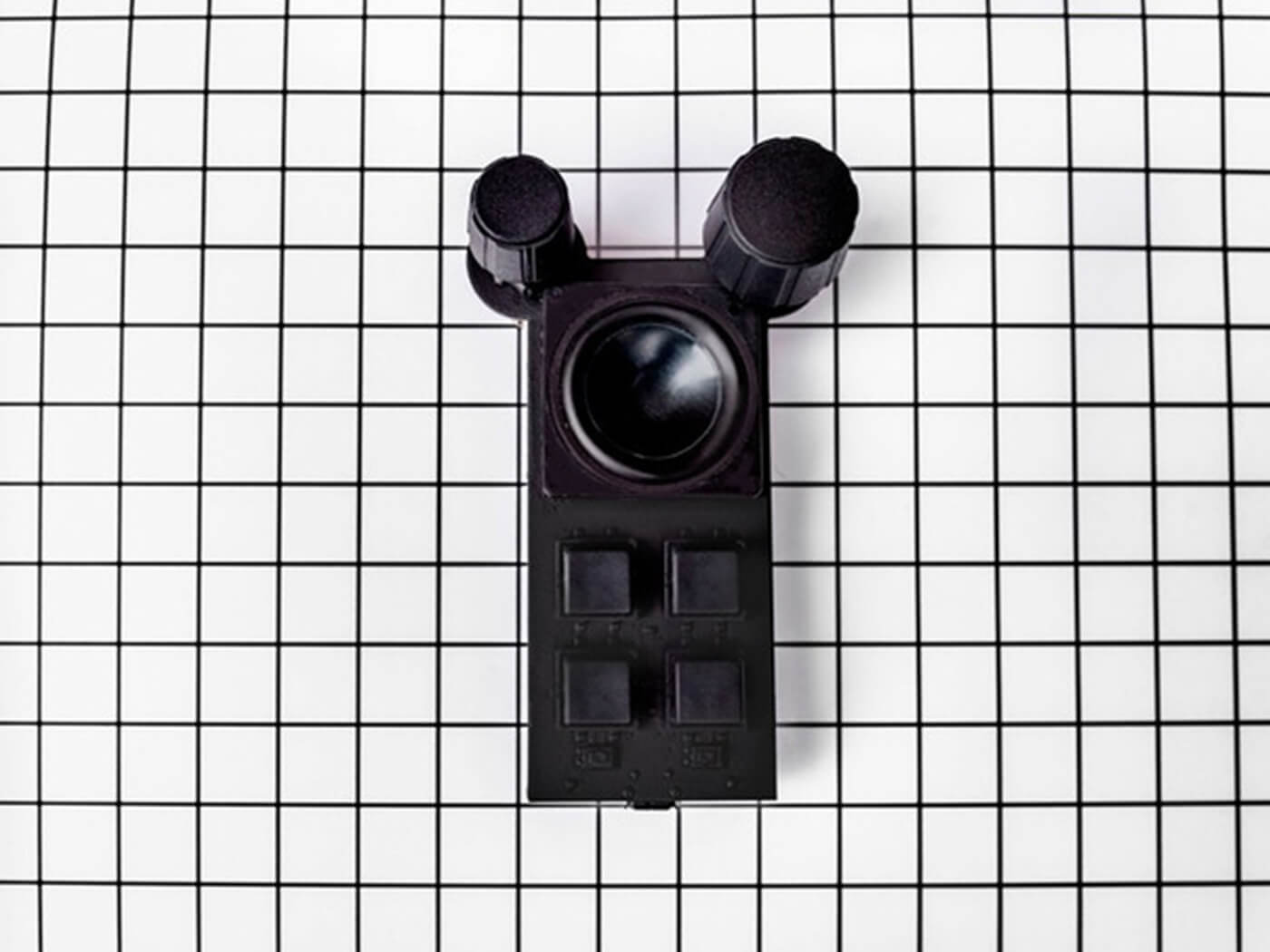 Curious Sound Objects have taken to Kickstarter to launch Bitty, a battery-operated drum machine/synthesizer that fits in the palm of your hand.

This device is geared towards entry-level beat enthusiasts and studio musicians alike. The device’s makers have likened Bitty’s “punch and crunchy” 12-bit sounds to those of retro MPC drum machines. These sounds are then played through an integral aluminium speaker.

The Bitty module you’ll get off Kickstarter is named Edition 1. This Bitty comes pre-loaded with the Midnight Bitty sound pack, which comprises synth sounds akin to the soundtrack from the film Drive, as the brand claims.

You can, however, swap out this pack for other variants supplied by Curious Sound Objects. Simply plug your device into a computer – via USB – for sound packs like Theremin Bitty, Techno Bitty, Basement Bitty, Trap Bitty, Lofi Bitty Bitty, Beach Bitty and more.

Here’s a short overview of finger-drumming on Bitty:

Check out the different pledge options for Bitty, with prices starting at $78, at kickstarter.com.