Sequencing, CV modulation and effects all crammed into a single device. 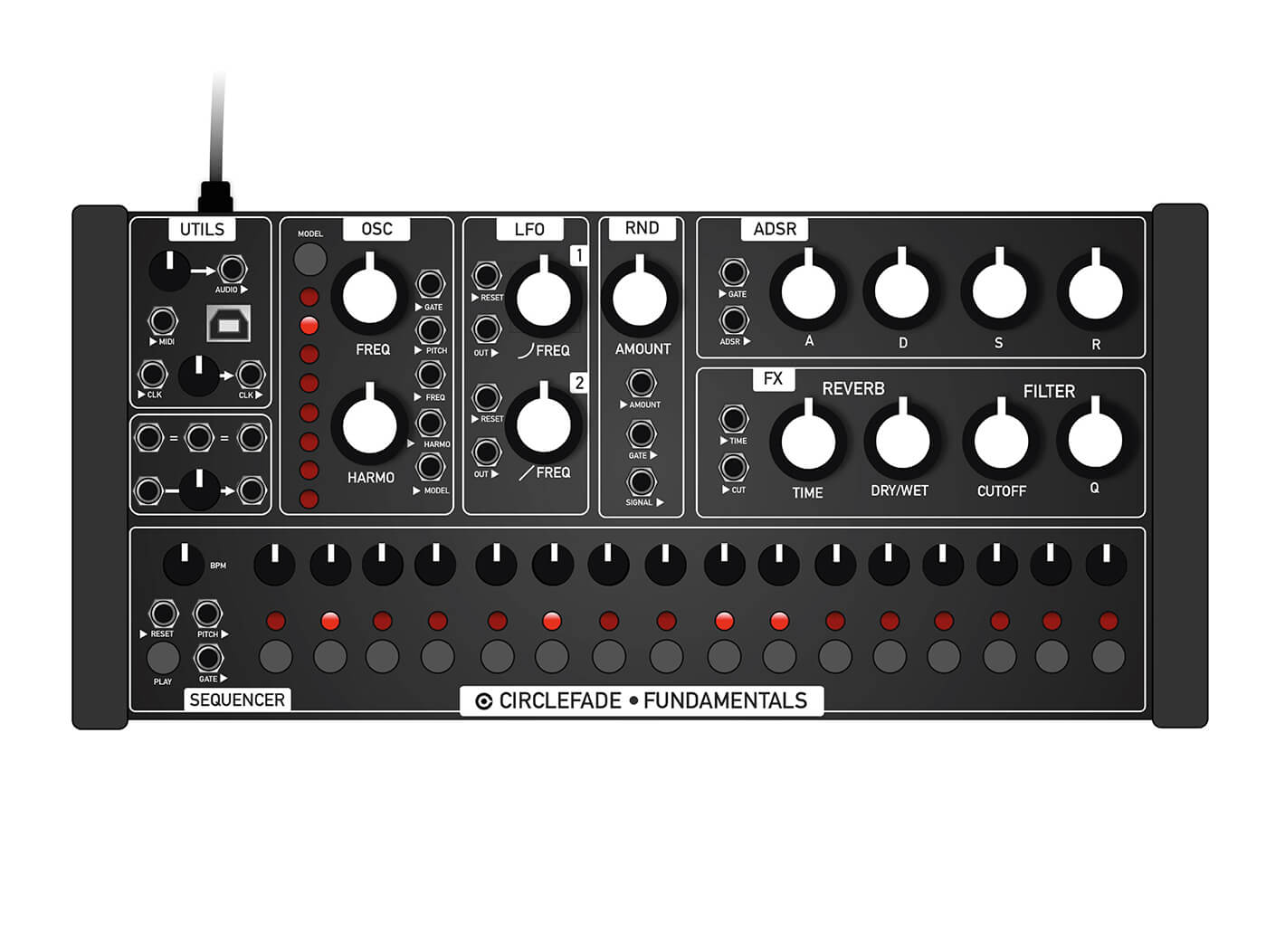 A mockup of CFM2. Image: CircleFade

French company CircleFade has announced that development of CFM2 is underway. The device is branded as an all-in-one semi-modular synth that will pack modular essentials like a built-in sequencer, CV modulation section, effects section and Eurorack compatibility.

Although CFM2 is currently in its early design phase, CircleFade has provided an overview of its features. The synth will feature a macro oscillator – based on wavetables from Mutable Instruments Plaits and Erica Synth – that has eight modifiable sound banks. According to the brand, the oscillator is capable of creating sounds ranging from acid basslines to ambient pads, all without a filter.

Other planned features include an ADSR envelope and LFO modulation, filter and reverb effects, plus drum machine-like controls for the built-in sequencer. Last but not least, CFM2 is touted to be equally adept as a standalone device, or as part of an Eurorack setup.

CircleFade estimates the price of CFM2 to be around €350. Learn more about the device at circlefade.com.