Could it narrow the gap between mixing on studio monitors and headphones? 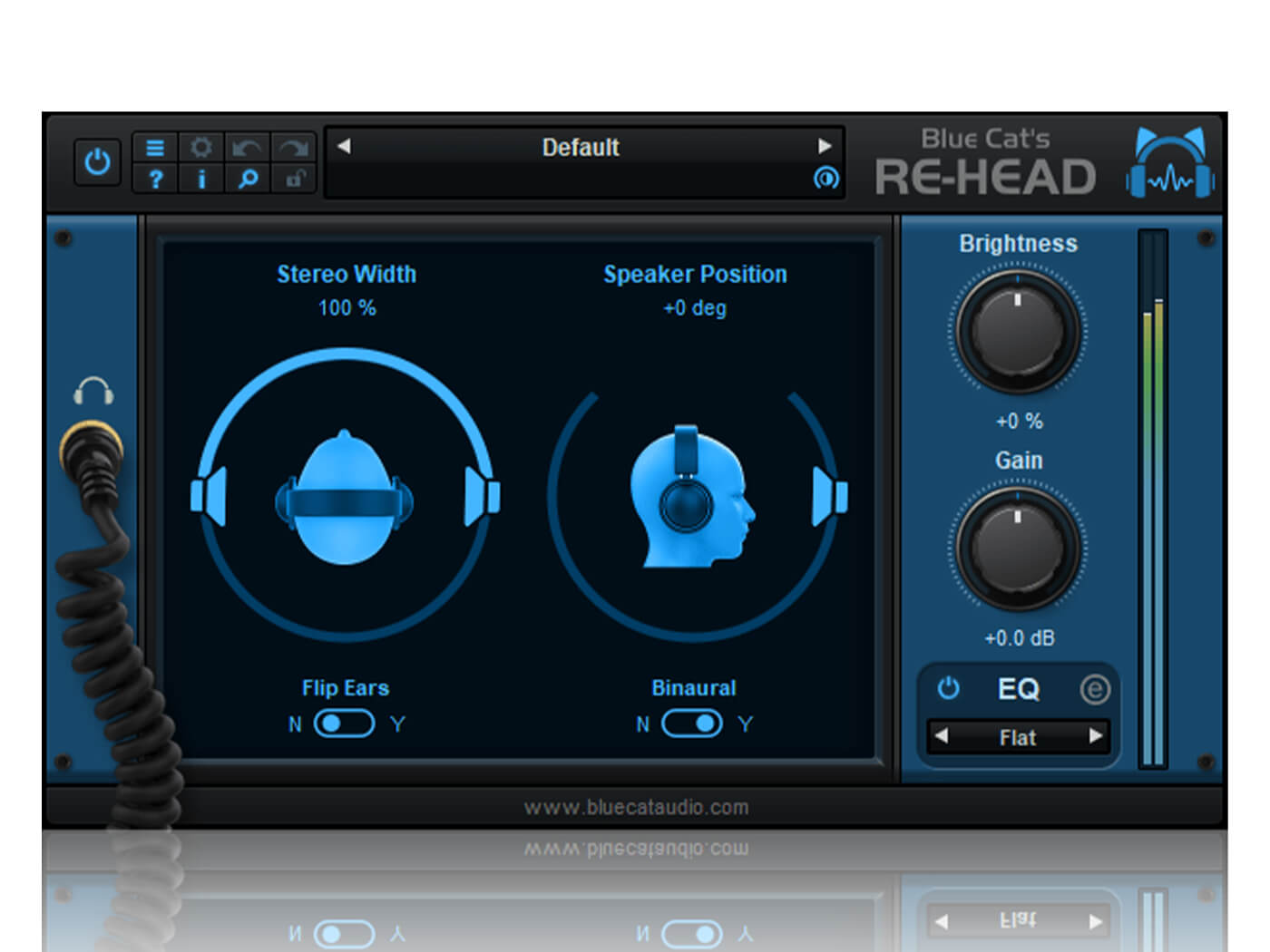 Blue Cat Audio has introduced what it describes as a head response simulation plug-in, which aims to close (or at least narrow) the gap between mixing on studio monitors and headphones. It does this by simulating both the listener’s skull, and acoustic space – which could even be modelled after your own studio. Take a look above.

Mixing on headphones hard-pans stereo outputs to both ears – and is distinctly different than perceiving sound in a physical environment. But Blue Cat Audio has done more than just introduce a little crosstalk between left and right signals.

Re-Head also introduces a head response model that simulates the presence of the mixer’s own skull. The idea is that the model affects sound the way your head would when listening to speakers in a real environment. These virtual speakers can also be positioned in relation to the listeners head, with adjustable angle and stereo width settings.

Furthermore, Re-Head offers stereo processing capabilities that help mimic the impulse response of a particular mixing room – ideal for mixers that work between different studio environments. For even more precise calibration of the headphone’s audio, the plug-in includes a spectrum analyser and an onboard EQ.

The company claims that Re-Head could simulate an acoustic sounding mix space even when tracking sources such as distorted guitars, which when heard through headphones, usually tends to feel unnaturally in-your-face.