BLOCKS Studio Edition might be a game-changer for producers 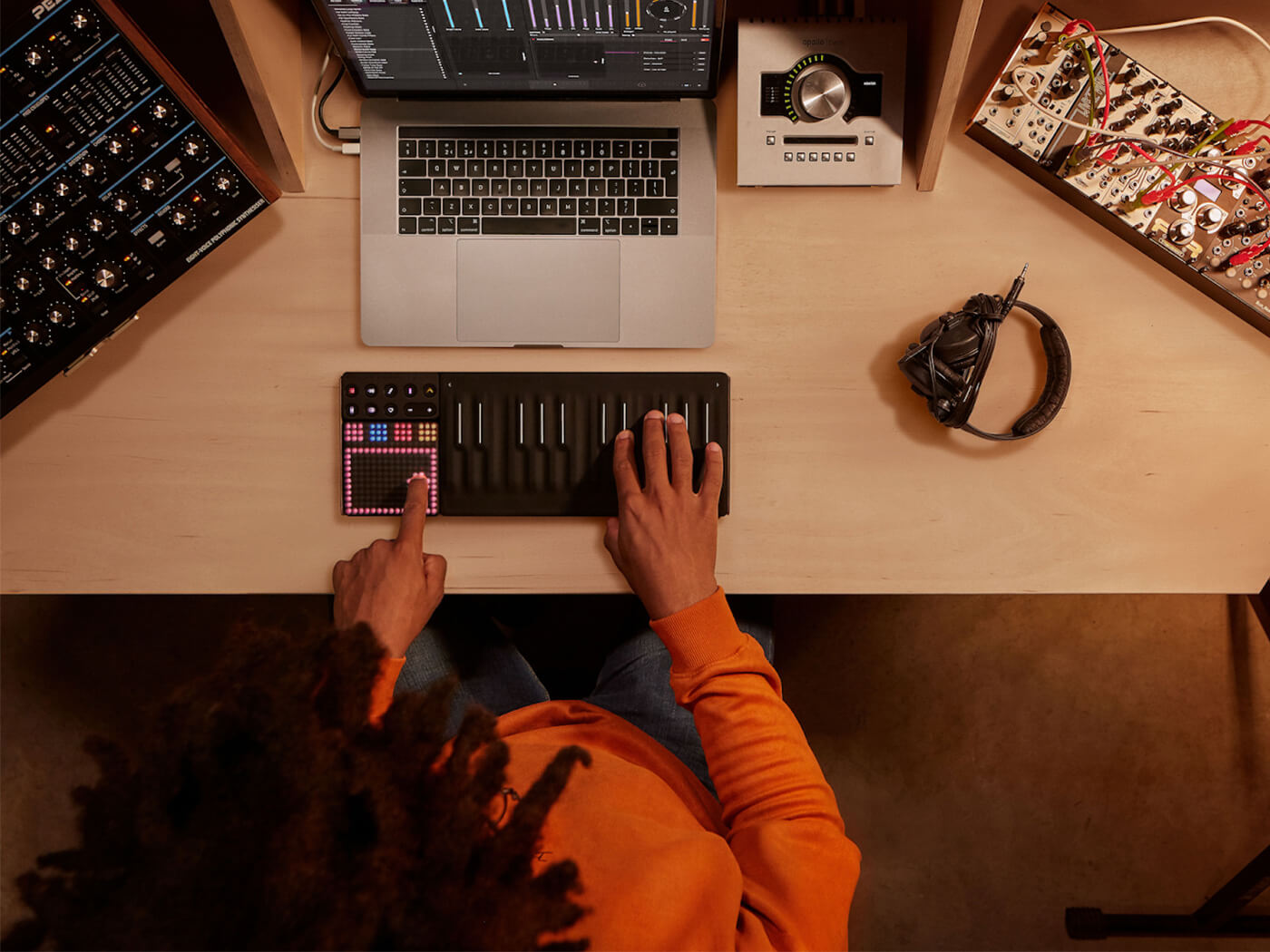 A new edition of BLOCKS has been announced by ROLI today, focusing on deeper DAW integration for producers with BLOCKS Studio Edition. On 31 October, ROLI will roll out the Studio Editions of the Lightpad Block, Seaboard Block and Songmaker Kit, which will feature ROLI Studio, which is a software suite that “unlocks the full power of ROLI’s touch-responsive controllers”, the company says.

The software includes a variety of plug-ins, including the new ROLI Studio Drums, which lets users manipulate drum sounds with more expression “than any other desktop software”, ROLI claims. The Lightpad Block can be used to craft beat patterns, then morph the sounds via gestures on its touch interface. Also included in the software is Cypher2, Strobe2 and 100s of MPE sounds from Equator.

ROLI Studio includes Smart Chords, which suggests chord progressions as you play, designed to speed up the process of songwriting. A multi-layered arpeggiator can be used to design interactive rhythmic patterns, by layering up arpeggiated sequences.

Among other improvements, the software is now available as a plug-in, functional within all leading DAWs, bridging the gap between its iOS user base and desktop producers. ROLI has also improved the Seaboard Block and Lightpad Block M, with better finger tracking, MPE expression, multi-Block connectivity and Bluetooth support.

BLOCKS Studio Edition is priced at:

Find out more at ROLI.com