Behringer is developing a Eurorack clone of the Buchla Easel 208

“We’d love to have your feedback” 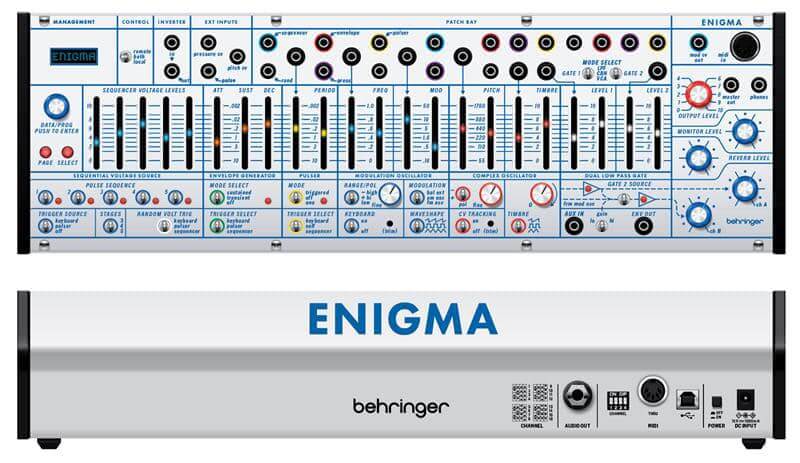 Behringer has announced plans for a clone of the Buchla Easel 208 in Eurorack format. Dubbed the Enigma, the company has promised authentic analogue replication of the original (including 14 optocouplers), with the addition of total recall functionality, an OLED display and both five-pin and USB MIDI. It also says it hopes the instrument could retail for as little as $399.

Ever the proponent of ‘synth-democratisation’ and customer interaction, Behringer wrote in an announcement post, “We’d love your feedback […]. What do you think about the functionality, layout and price?”, in response to which a variety of views have been expressed, ranging from excitement to scepticism.

One user commented, “The Easel is one of those synthesizers that will lose too much in the translation,” while another expressed frustration at Behringer’s propensity to make hype-generating announcements with no concrete details to accompany them: “As i do love these posts [sic], it gets quite boring and annoying. it would be great to see some of these announcements finally IRL.”

The Enigma joins a growing list of instruments purportedly in development— supposedly numbering over 50— including the UB-Xa and UB-Xa D clones of the Oberheim OB-Xa, the VCS 3 clone of the EMS VCS 3 and the PolyEight clone of the Korg PolySix.

For more, head to behringer.com