Posts on Facebook show synths being tested and packaged. 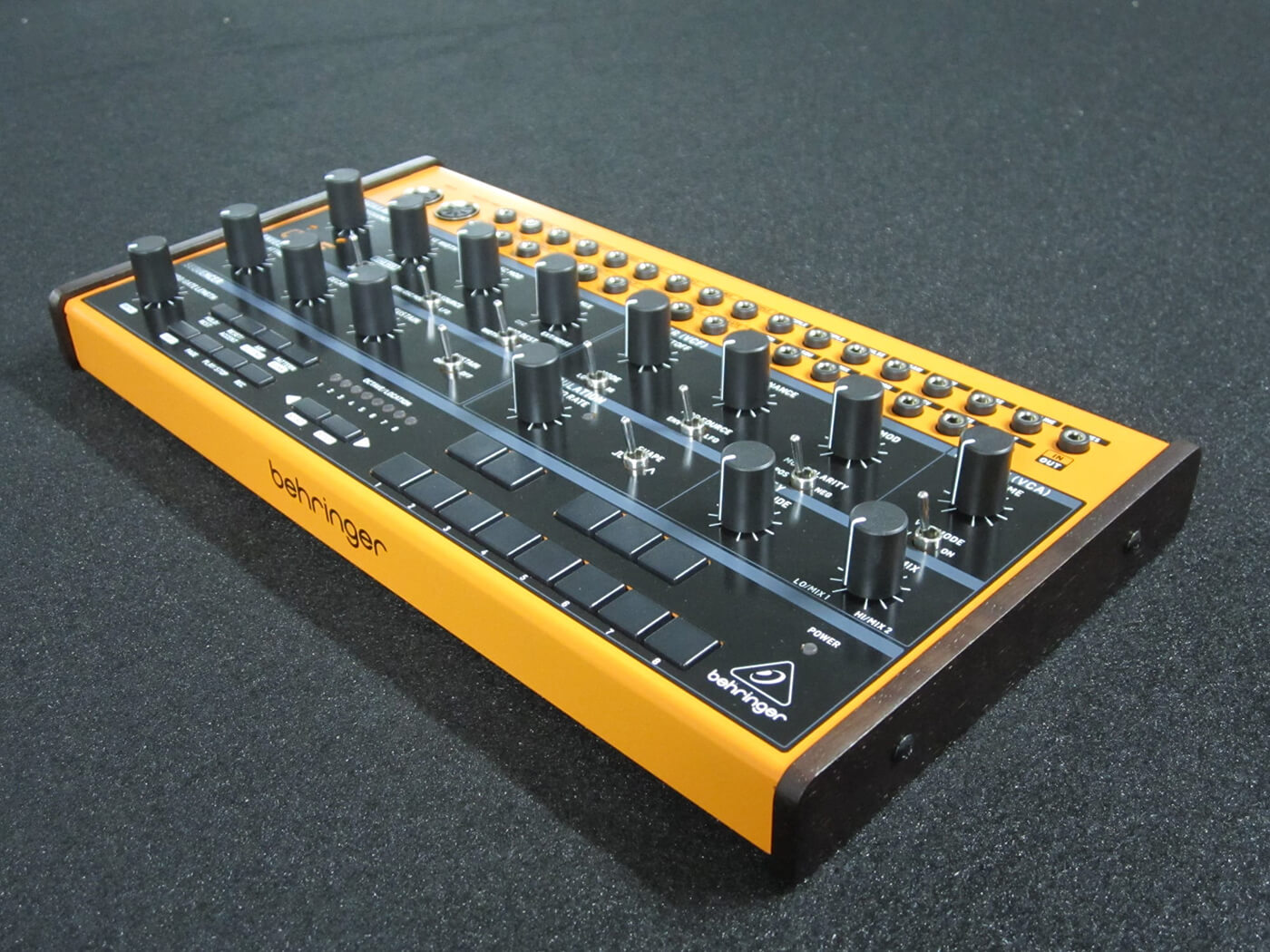 Behringer has announced that production has begun for both Pro-1 and Crave synths.

The German company broke the news on Facebook, posting photos of the synths undergoing tests and being packaged into boxes.

… but we might be able to make you happy with this:-)We have officially started production!

Posted by Behringer on Monday, September 9, 2019

The Crave, which was first unveiled at Winter NAMM 2019, is a semi-modular analogue synth with a price tag of $199. Its highlights include a 3340 analogue oscillator – which is also used on Behringer’s Neutron and Sequential Prophet-5 – a 32-step sequencer as well a 16-voice poly chain.

The Pro-1, on the other hand, is a Eurorack clone of Sequential’s Pro-One synth. The Pro-1 is also rumoured to have the same colour, layout, switches and I/O as its forebear.

In other Behringer news, the company recently posted an image of the legendary Tonto synth to Facebook, hinting that it may be developing individual synth modules.