by Angelo Alix
Nothing
#Consumer Tech

Back In Black: Nothing Ear (1) buds could be getting a dark new colourway soon, suggests alleged leak

Nothing itself is hinting that it will bring out something soon. 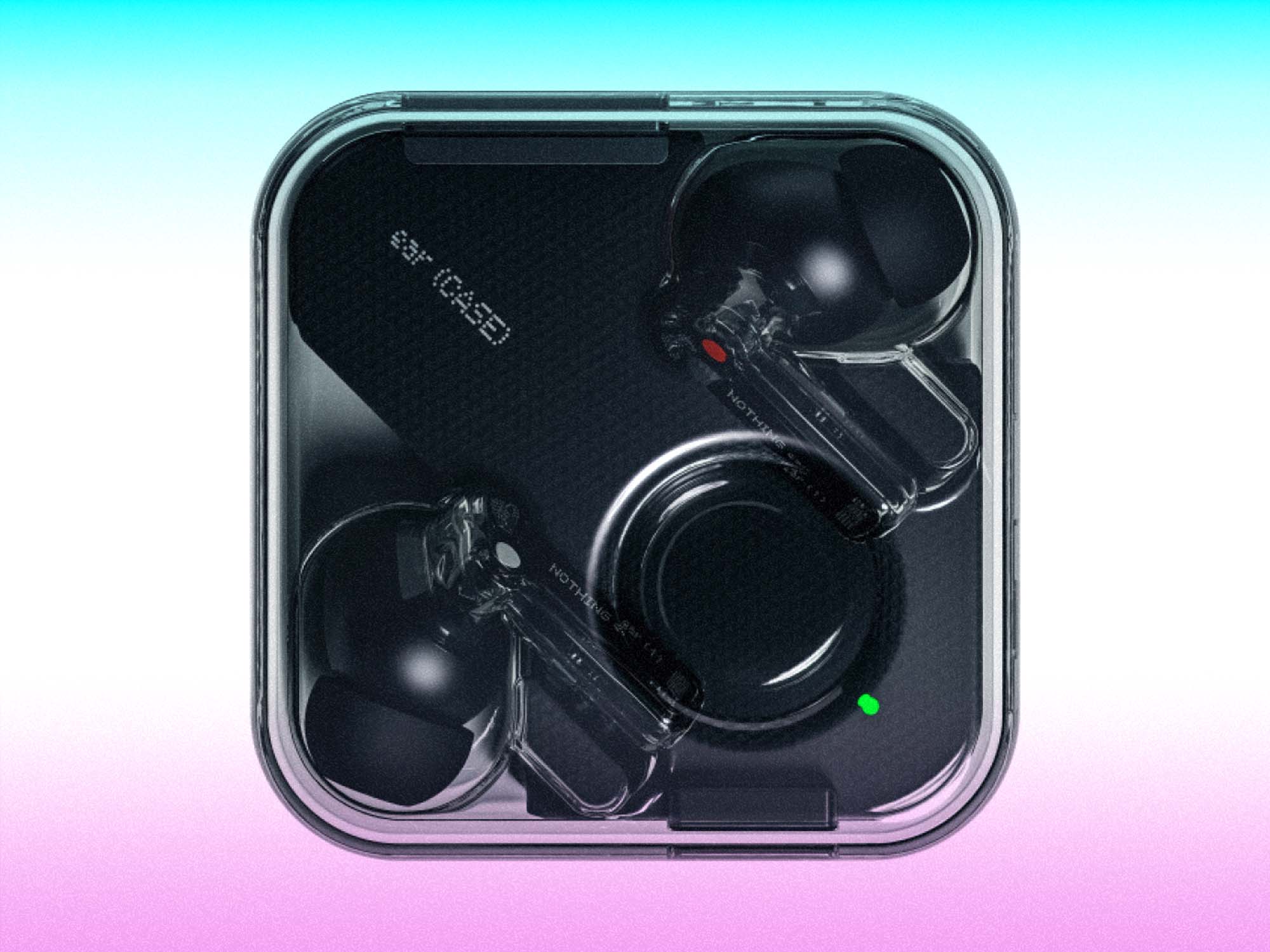 It would appear that a black version of the Nothing’s Ear (1) earbuds are on the way, according to several alleged leaks online.

The rumoured new colourway was spotted in a Reddit post by user tarunspartan on Friday (26 November) who claimed the images they shared were “official renders” from Nothing itself. The images seemed to align with those shared by notable tipster @evleaks on Twitter that same week, featuring a black base, ear tips and case.

There's a reason I never use this word… https://t.co/RqW6a6zE8z pic.twitter.com/wrgG5yEZCa

Nothing’s Ear (1) earbuds were officially unveiled in July with white being the only colour option available so far. However, the brand has itself teased that the announcement of a new black variant is to be expected later today (29 November). And if the new black colour is a reality, it also begs the question whether they’ll be available in a limited-edition run or be a permanent fixture.

Time to get excited.
Something is coming tomorrow.
Stay tuned. ⚪️⚫ pic.twitter.com/TdaShnA7eJ

The Nothing Ear (1) earbuds impressed us greatly in our review earlier this year, where we said: “With features, sound quality and battery life that match, and even surpass, the best that the competition can muster, perhaps the most surprising aspect of Ear(1) is the price. At just £99, Nothing’s offering is vastly more affordable than Apple’s AirPods Pro, and remains excellent value when compared to comparable offerings from the likes of Samsung and Google.”