This one-knob wonder is cleverly optimised for the human voice. 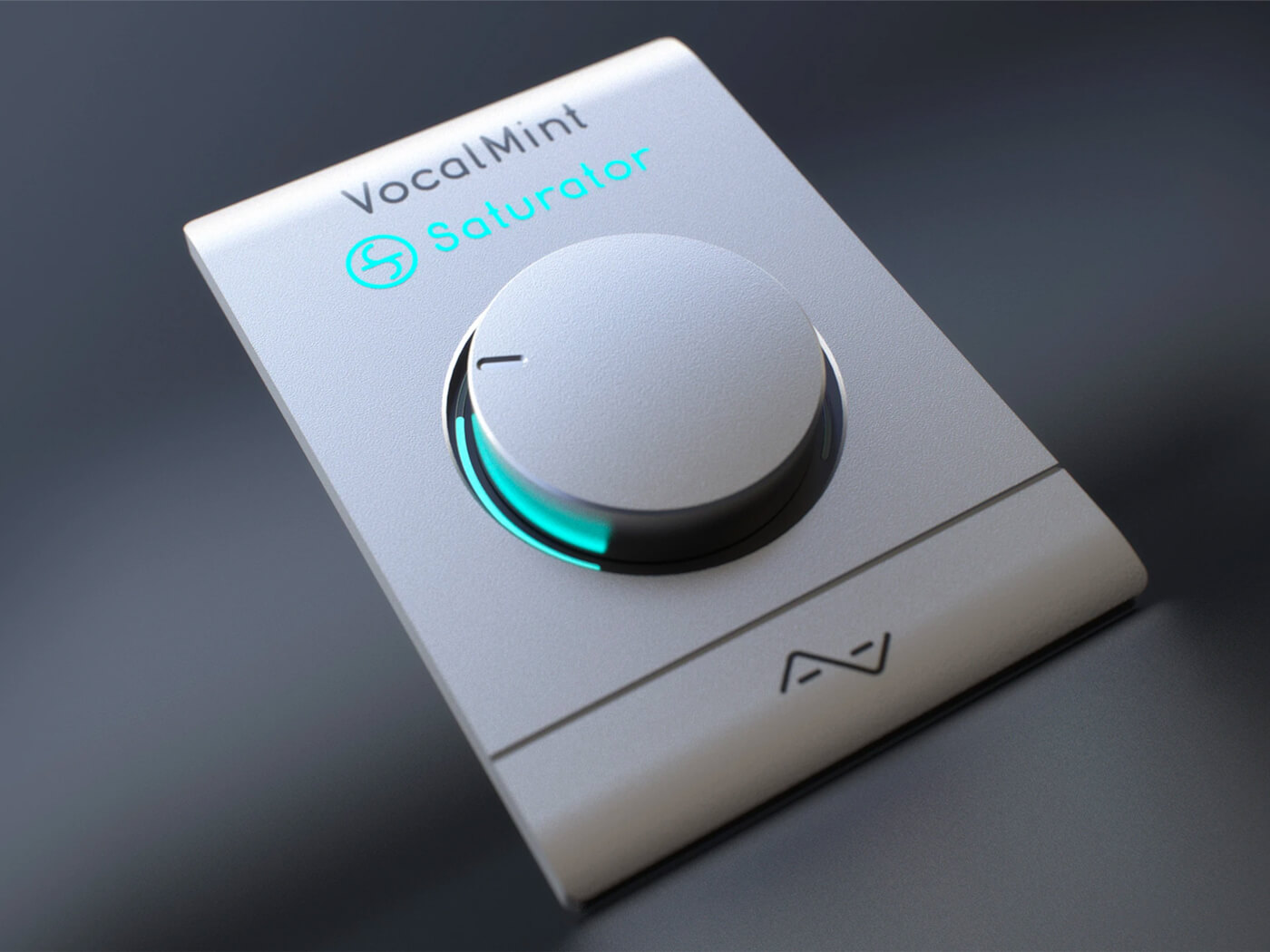 The plug-in’s operation is as it looks: turn the knob clockwise to introduce more saturation. While it’s been designed to be learned in seconds, the plug-in disguises its complex makings under the hood. This isn’t too dissimilar to Softube’s Saturation Knob – but VocalMint’s saturation plug-in has a more profound effect on vocals.

VocalMint reflects the non-linear qualities of valve saturation – mimicking and optimising the phenomena for the human voice through a set of complex algorithms. While the knob is turned clockwise, the plug-in also introduces EQ shaping to the signal. The result is a wide sweet spot that offers usable options across the knob’s entire range.

VocalMint Saturator is offered at an introductory price of $29, which reverts to $79 after 14 May. It comes in VST2, VST3, AAX, AU formats for Mac and PC.