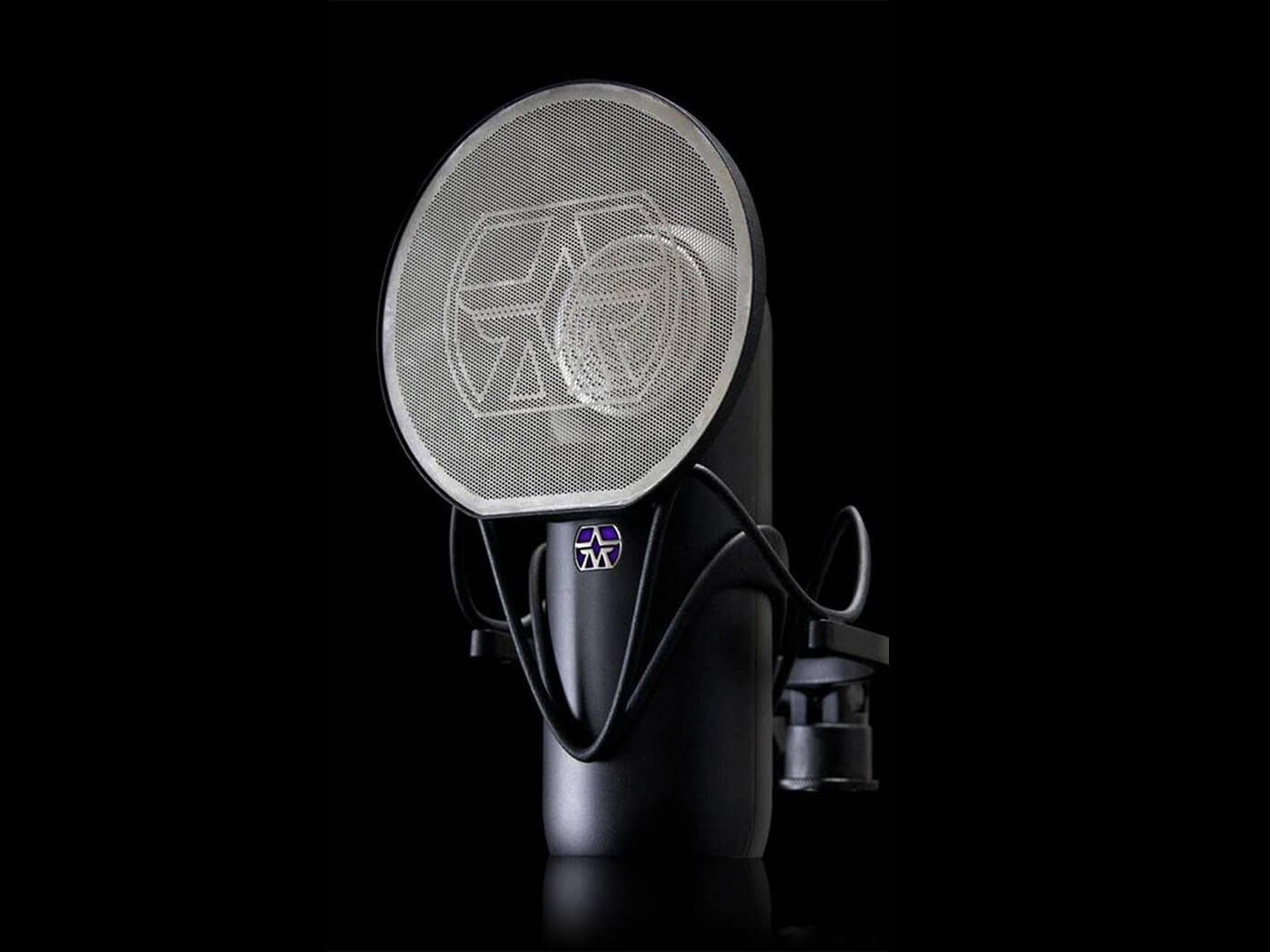 Over the last couple of months, Aston Microphones has been developing its new microphone, Element, in a unique way – by having the music tech community decide on its sonic characteristics. So far, over 4,000 global customers have had their say on the sound of the microphone.

As we make our way into July, the public voting enters its third and final phase, with Aston now teasing us with a little more info than we expected. Rumours have been circulating about accessories for Element, which can now be put to rest as the company gives us a first look at the whole package.

Not only is Element packing new capsule technology and innovative chassis design, but also a sleek magnetic pop filter and custom shock mount. Combine this with the cool backlit-LED logo 48v phantom power indicator and the fact that this is a peer-reviewed mic, and it’s easy to see why so many are itching to get their hands on Element. 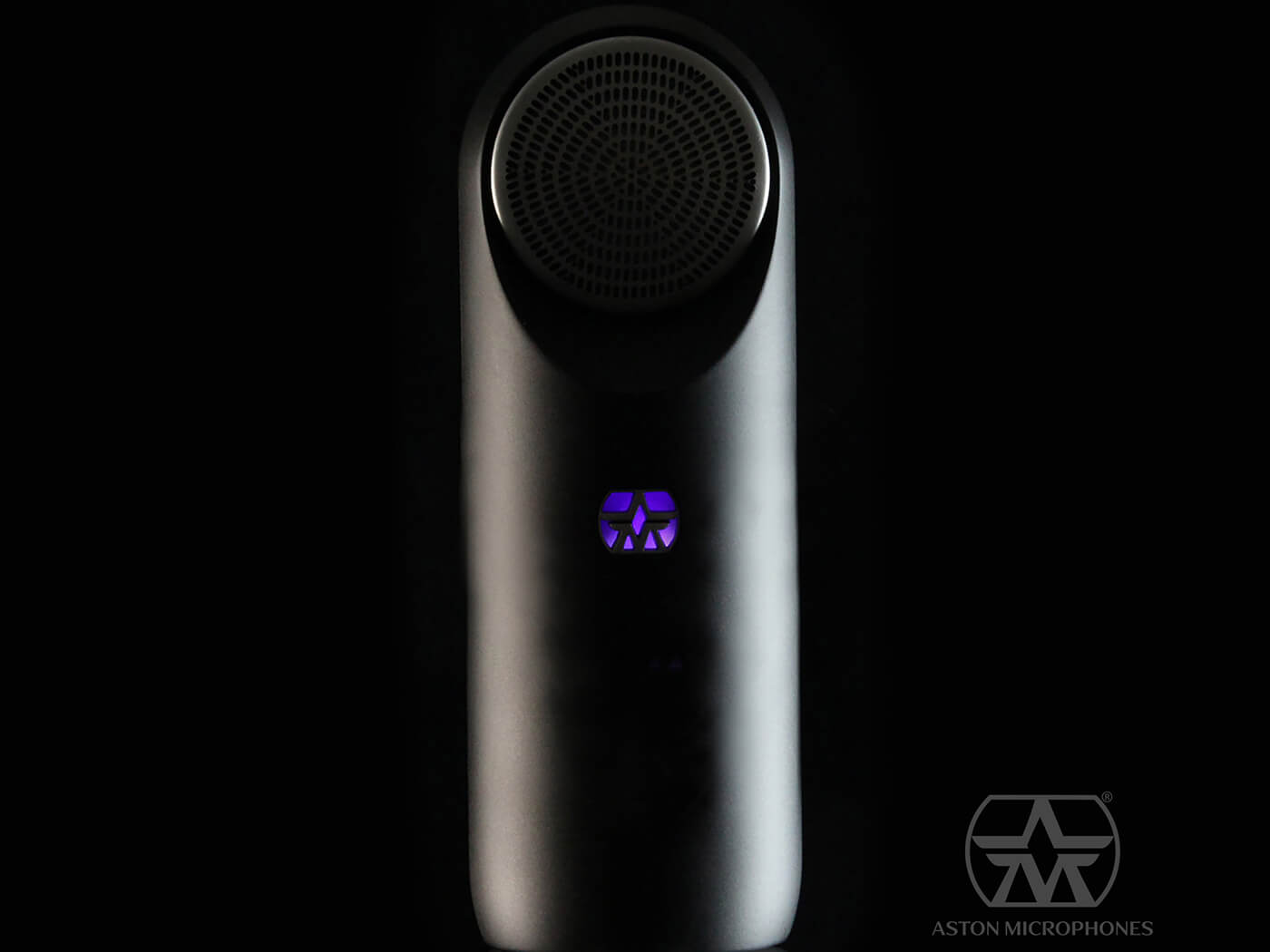 During the course of the public testing phase, Aston has developed the sound of the mic using data collected from comparison tests, which included major mic competitors such as Blue, Rode, AKG, Audio Technica and Neumann.

James Young, Aston CEO, comments “We chose to put Element up against the mics we consider to be the best in their class, so we could push the boundaries of performance. All these brands make superb products, but our goal was to make a mic which is able, in blind tests, to be consistently voted as the favourite. Of course, this doesn’t mean it’s the ‘best’ because mic choice is very subjective. However, what it does mean is that, in these public tests, the majority of people prefer the sound they get from Element compared with big brand competitors… and that means that at the very least, you can be absolutely confident that you’ll get superb results every time.”

To take part in the third and final round of public voting, register at astonmics.com