“We keep calling it a sonic revolution because we haven’t seen this in our lifetime”: Manny Marroquin 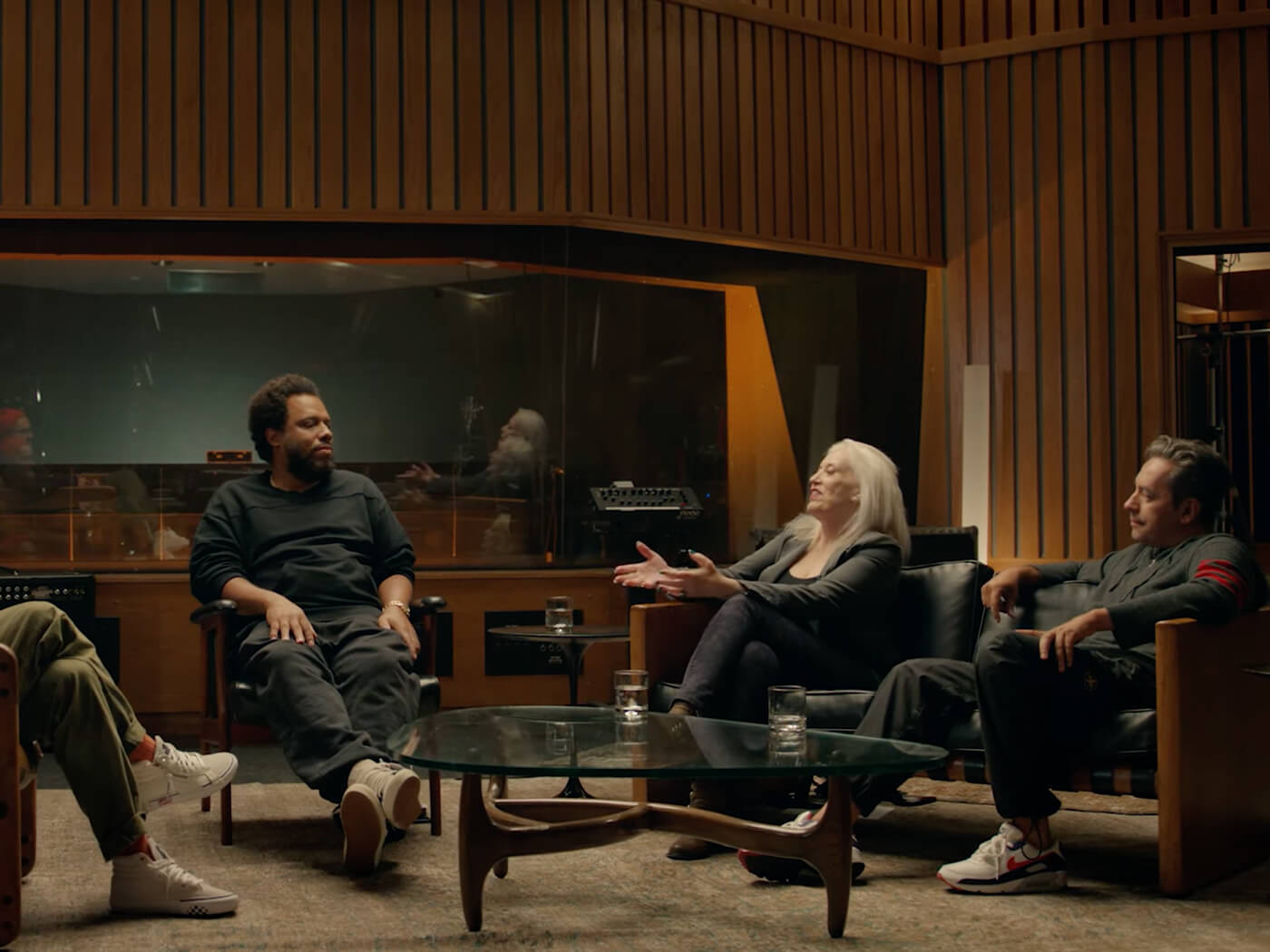 Apple is going all-in with its roll-out of Spatial Audio, bringing in the likes of Sylvia Massy, No I.D. and Manny Marroquin for a roundtable discussion on what the format could mean for the future of music creation and listening.

Apple Music – which serves an estimated 72 million users globally – now supports Spatial Audio and Dolby Atmos. In a nutshell, it’s an immersive format that delivers surround sound and 3D audio through any set of headphones.

Apple believes that the ubiquity of Spatial Audio will influence the way creators make music in the future, and similarly, how listeners experience music. Zane Lowe, host for Apple Music 1, spoke to the three production icons in a video called Introducing Spatial Audio as part of WWDC 2021.

Veteran mixer Manny Marroquin called the tech “a sonic revolution” and likened its rise to the move from mono to stereo.

“With stereo – with two speakers – you’re kind of trying to make the best out of it,” Marroquin said. “The exciting part [about Spatial Audio] is that we don’t have those limitations anymore.”

From a creator’s standpoint, Massy called the tech a “revolution”, stating “Any stereo mix I do from now will have an Atmos version […] because I really believe this is the way the music should be; should have always been experienced.”

No I.D. expressed excitement over the possibilities for both creators and audiences: “In this stereo world, there are just so many limitations and I think people don’t even know what is possible.”

Watch the conversation below: