The sixth generation of the streaming box succeeds the A10-equipped model that launched in 2017. 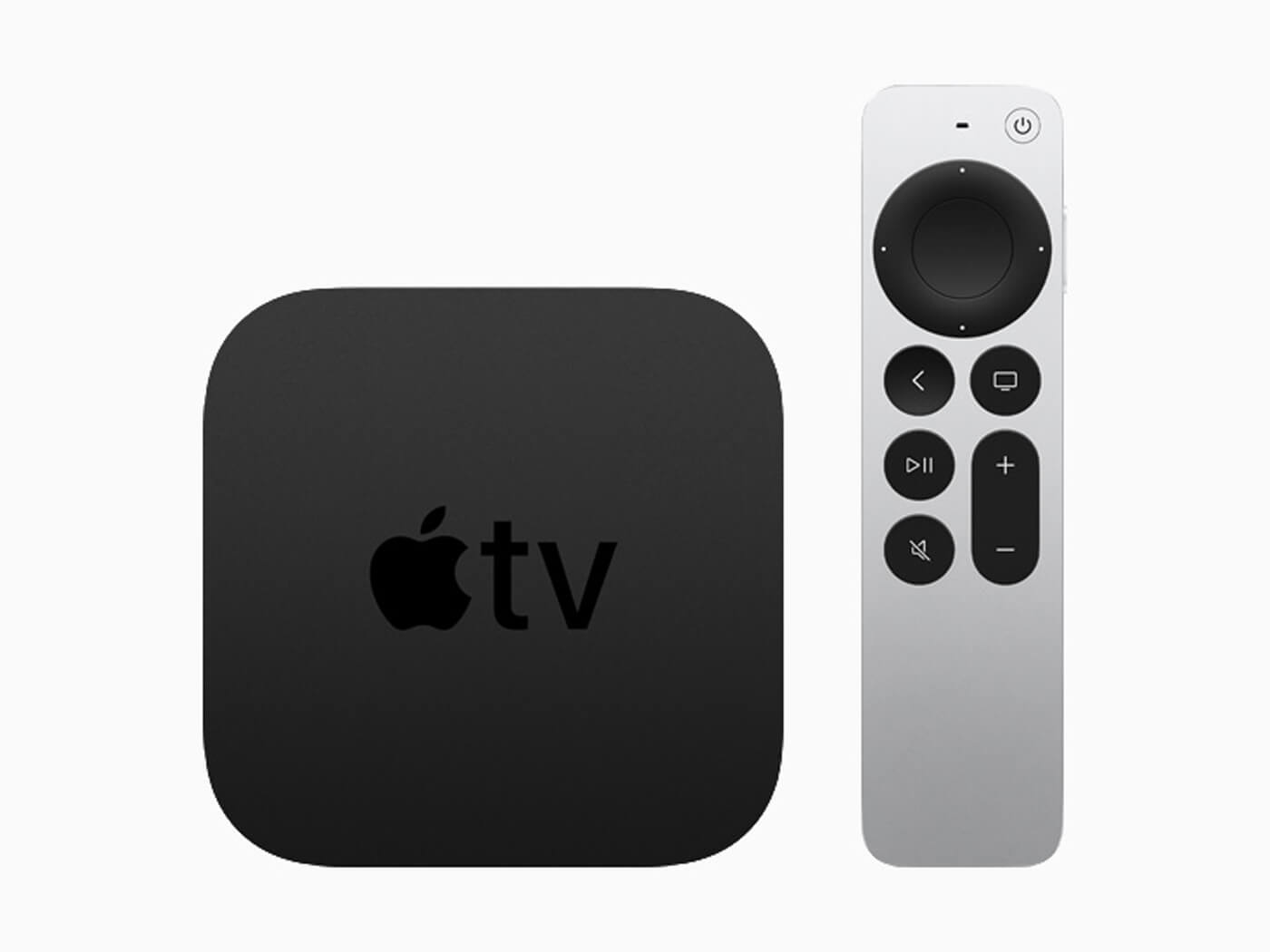 Apple has announced a new Apple TV 4K for 2021, bringing its A12 Bionic chip – the same featured in iPhone XS models – to the popular streaming box.

The new chip is said to bring a “significant boost in graphics performance, video decoding and audio processing”, according to Apple. The device is also compatible with Dolby’s Atmos for 3D audio, and Vision, a HDR imaging technology.

There’s also an automatic colour balance process onboard, which optimises onscreen colour and contrast using the light sensor of an iPhone – no television adjustments required.

Also getting a redesign is the Siri Remote. It now adds a new five-button click-pad that doubles as a circular jog control. However, the new buttons aren’t going to replace the original’s touch controls – those remain.

The upcoming device is set to be the sixth generation of the Apple TV, which first launched back in 2007.