Tech analysts and enthusiasts are expecting to get a first glimpse tomorrow at what could be the fastest Mac computers to date. 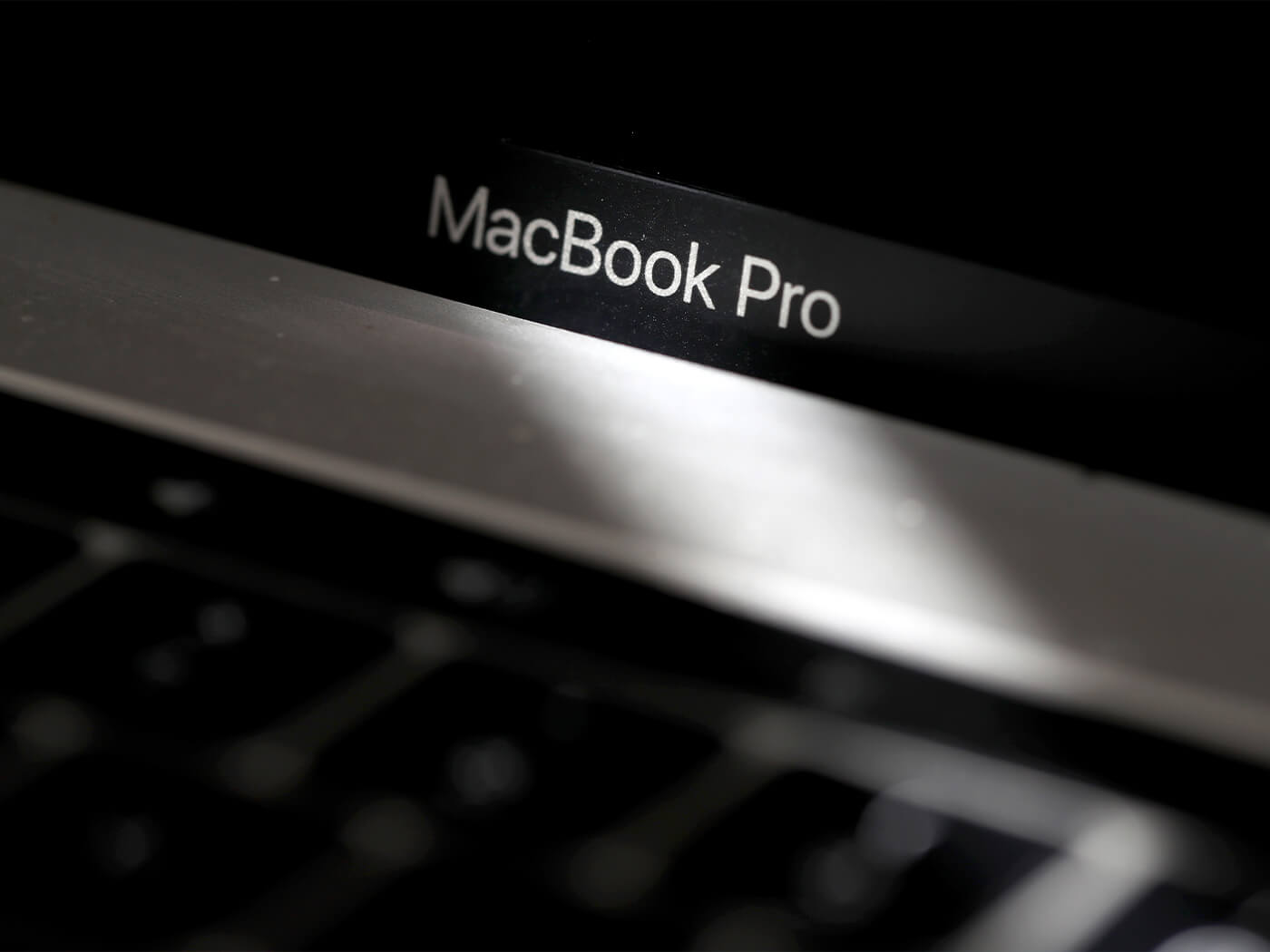 All eyes are on Apple as the brand is expected to debut the first Apple Silicon-armed Mac devices at its event tomorrow (10 November, 6pm GMT).

Earlier at this year’s WWDC, the Cupertino giant announced its plans to transition Mac devices away from Intel Chips and towards Apple Silicon chips.

The A14X chip is expected to be the brain of the first Apple Silicon Mac. According to an alleged benchmark reported on by Apple Insider, the chip “outperforms the existing MacBook Pro lineup by a notable margin.”

While we won’t know any concrete details until tomorrow (at least) – we do know that Apple’s latest chips are nothing to sniff at when it comes to music-making.

The brand’s iPad Air – outfitted with a six-core A14 chip – was billed as 40% faster than the previous generation’s A12 processor, making it a serious machine for mobile recording and production.