The newest chip is good news for music producers, as it allows them to work on projects so big that standard PC laptops cant even run 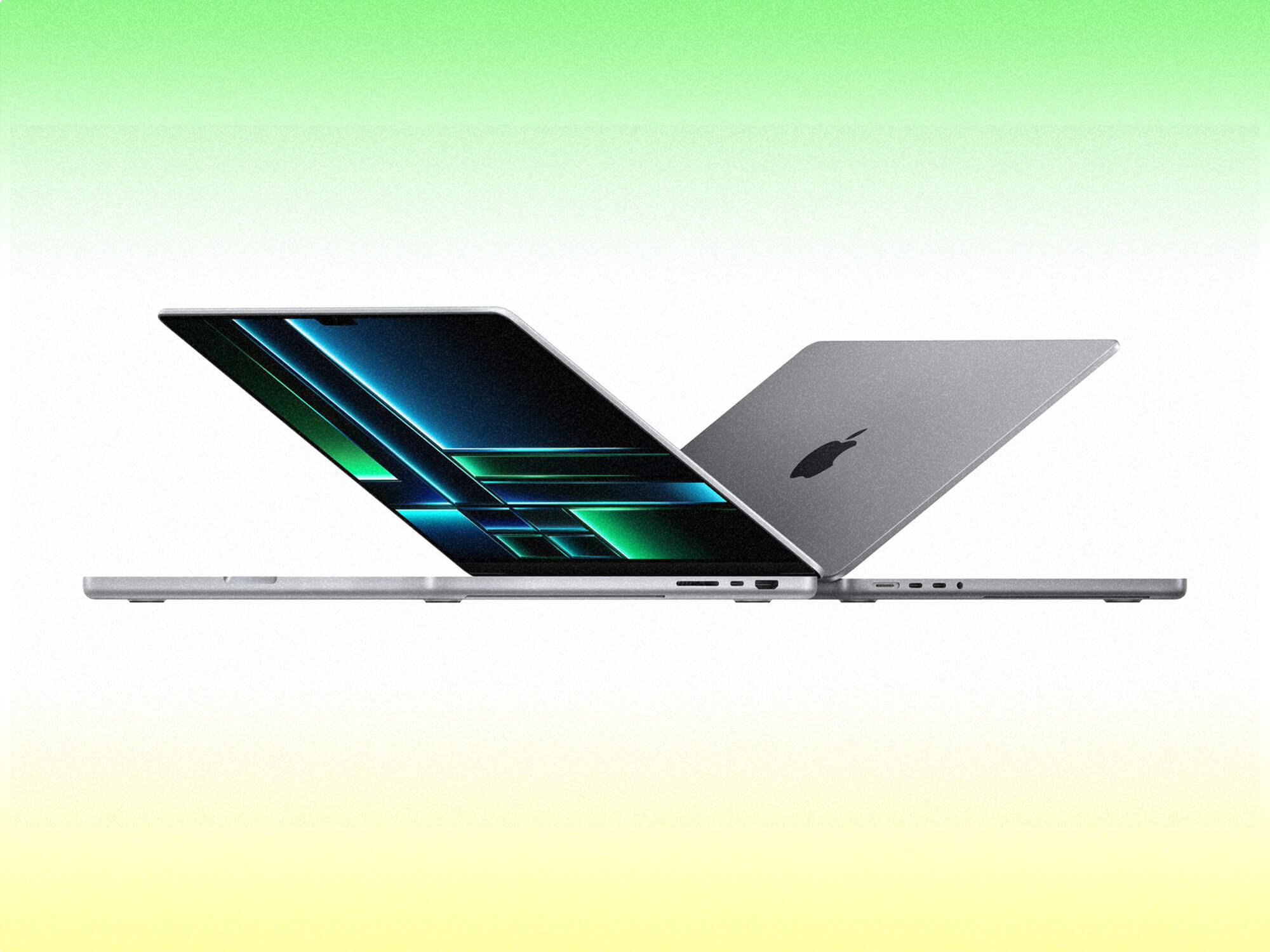 Apple has unveiled the M2 Pro and M2 Max chips, which has been brought to their Mac mini, and the 14 and 16-inch MacBook Pro models. ⁣

The chip, which Apple has stated is their latest ‘systems on a chip’ features up to 12 CPU cores and up to 19 GPU cores and can accommodate up to 32GB of RAM. The M2 Max also has a 12-core GPU, but offers a GPU with up to an impressive 38 cores, along with a larger L2 cache. There’s also the choice to equip the Pro with up to 96GB of memory.

Apple says that the new MacBook models enable creators to “work on scenes so large that PC laptops can’t even run them”, as they offer 22 hours of battery life, and supports displays of up to 8k via HDMI, which is exciting news for music producers.

“MacBook Pro with Apple silicon has been a game changer, empowering pros to push the limits of their workflows while on the go and do things they never thought possible on a laptop,” said Greg Joswiak, Apple’s senior vice president of Worldwide Marketing. “Today the MacBook Pro gets even better. With faster performance, enhanced connectivity, and the longest battery life ever in a Mac, along with the best display in a laptop, there’s simply nothing else like it.”⁣

On the other hand, the Mac Mini is only available with the M2 Pro, however, they are currently available for no less than $1,299/£1,399 and support up to three displays.

The new MacBook Pro models are available to order, with availability starting from 24 January. Find out more information at apple.com.