This year also marks the 20th anniversary of the original iPod. 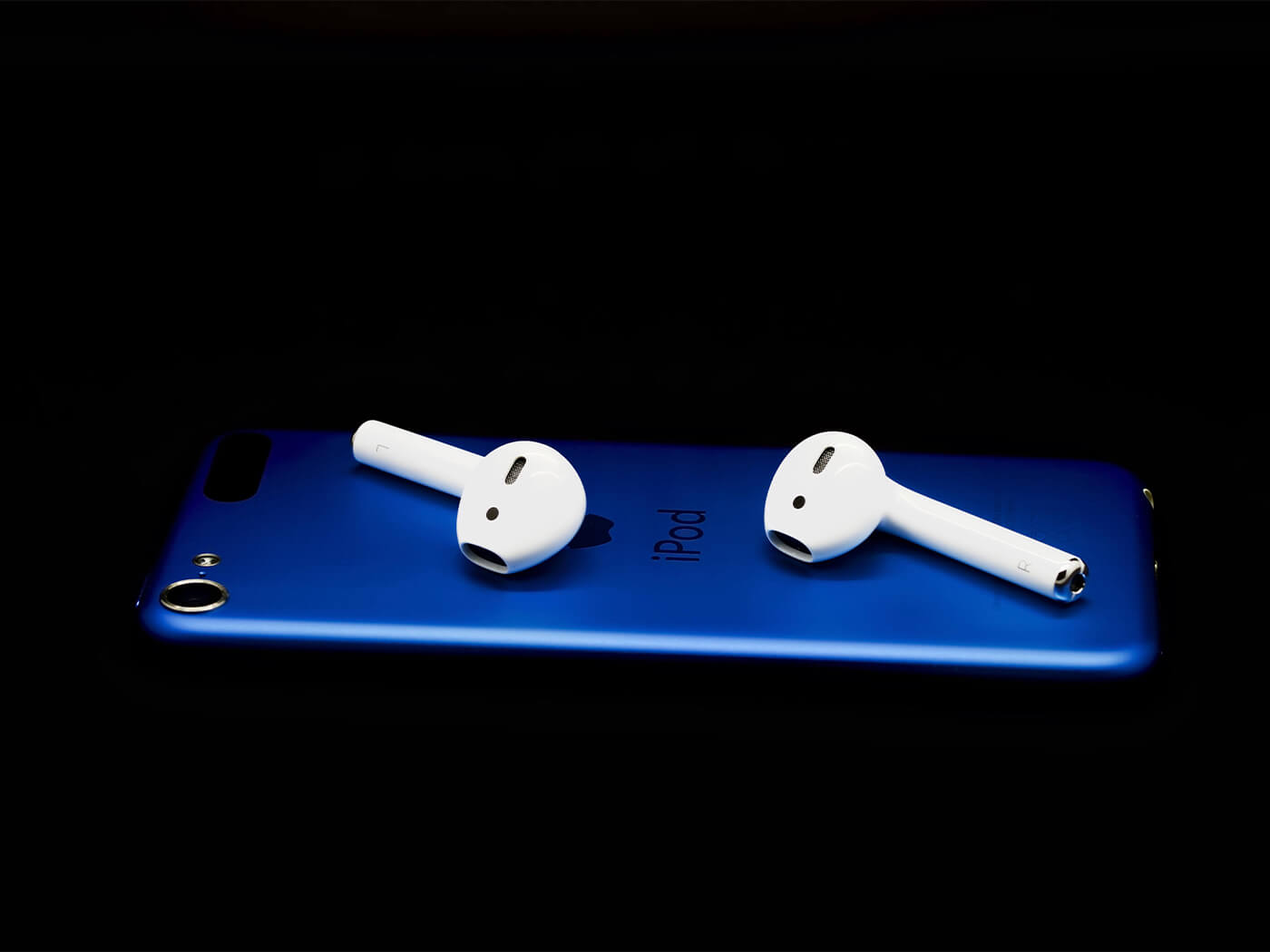 Rumours circulating online are suggesting that the iPod Touch could be making a comeback, possibly by the end of the year.

On Saturday (22 May), MacRumors contributor Steve Moser tweeted: “This Fall Apple is planning to release the next version of the iPod touch.” He included in his post renders of the alleged device, provided by @Apple_Tomorrow, and he credited @AppleLe257 for “sourcing info”.

In November 2020, Apple added ‘iPod touch’ to their Apple Music PR blurb. Well now we know why. This Fall Apple is planning to release the next version of the iPod touch. Thanks to @AppleLe257 for sourcing info & @Apple_Tomorrow for the renders! pic.twitter.com/ImQQj3hxDc

Moser added a disclaimer that same day, cautioning that his tweet should not be considered a leak as it had not been “independently verified”.

“Please note that this information has not been independently verified and should be treated as a rumour, not a leak,” he wrote.

That this year also marks the 20th anniversary of the original iPod’s launch has further fuelled rumours of an updated version of the music player arriving this year.

The latest and seventh generation of the iPod Touch was released in 2019 and featured Apple’s A10 chip.

In other Apple news, lossless music streaming via Apple Music has finally been announced and will cost no more than the standard subscription fee for the service. It will also support Dolby Atmos and will roll out in June 2021.