Is Apple’s new iPad Air the best tablet for music-making? 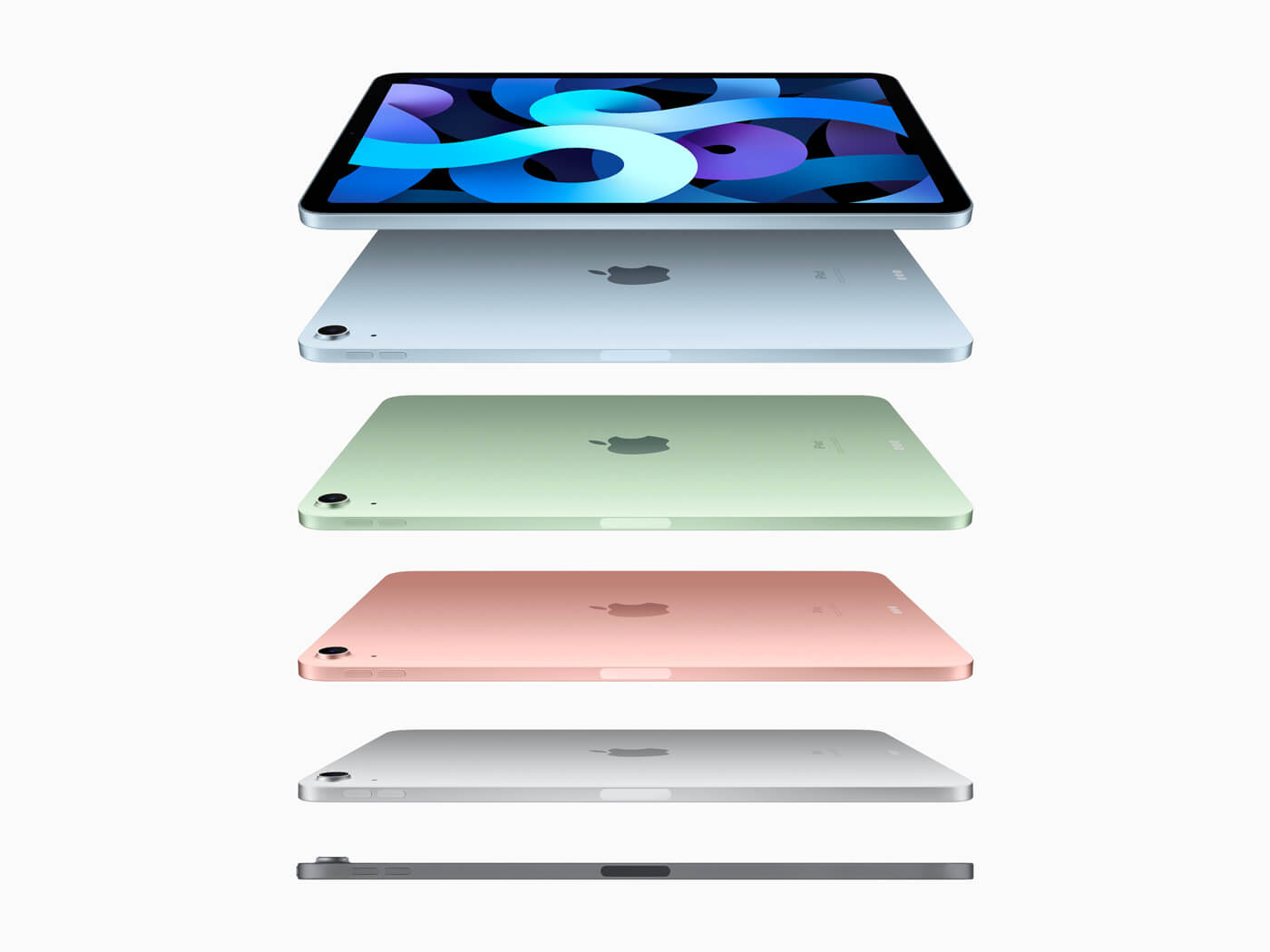 Though there was much anticipation about yesterday’s Apple event being significant for the world of audio, the Cupertino tech giant didn’t exactly produce the goods in the way we’d expected. Notably, there was no word on the rumoured AirPod Studio over-ear headphones, that looked set to replace Beats branded cans.

However, Apple’s newly announced iPad Air is rather more interesting for music-makers than it may seem at first glance. With comparable or better specs than the current iPad Pro, and for $200 less, it could be the best music production tablet on the market. It just has one flaw.

The Air’s processor is the brand new A14 Bionic, Apple’s next-gen processor that we expect to see rolled out in various versions across the company’s mobile and desktop ranges as they fully embrace ARM-based ‘Apple Silicon’.

Critically, the six-core A14 chip in the iPad Air is being billed as 40% faster than the previous generation’s A12 processor, making this a serious machine for mobile recording and production. However, it remains to be seen how it stacks up against the eight-core A12Z used in the more expensive iPad Pro.

The new iPad Air display is now 10.9 inches diagonally, making it virtually the same size as the 11-inch iPad Pro, which is great news if you’re using big and beautiful music-making apps such as Moog’s Model 15 Modular.

By moving the TouchID sensor to live under the side-mounted power button, Apple has freed up real estate for a less cluttered front panel. The iPad Air is also devoid of a front-facing FaceID sensor, and that’s not a bad thing. FaceID on the iPad Pro is hit and miss because of the way you use a tablet. Having it set up on a desk as a mixing controller means that your face is rarely within range of the sensor. And, even on iPhones, where FaceID made a lot of sense pre-pandemic, the detection is foiled by mask-wearing. In the age of COVID-19, TouchID makes way more sense.

Bringing it in line with the Pro series, the new iPad Air gets USB-C connectivity, meaning you won’t need a pesky USB-to-Lightning adaptor to plug in your class-compliant USB audio interface. But here’s the rub: Apple has also removed the headphone jack, undermining the iPad Air (and Pro) as self-contained professional devices for music-making.

One argument goes that Apple wants you to invest in wireless headphones such as the AirPods Pro. But these add latency, making real-time playing of their excellent GarageBand instruments a frustratingly laggy experience.

If you don’t want to have a chunky interface plugged in just to hear audio in realtime on your existing headphones, you’ll need to pick up a new adaptor. The official Apple USB-C to 3.5mm adaptor is only $9, but you’ll have to find a third-party solution if you want to charge your iPad and listen with wired headphones at the same time.

That’s not to say the iPad Air is a write-off for music-makers. Far from it. The built-in support for head-tracking spatial audio when using AirPods Pro is getting some great feedback, the new colours – blue, rose gold and green – are fun and approachable, and the support for the second-gen Apple Pencil will be appealing to anyone with an artistic flair or a penchant for handwritten lyrics.

There’s a lot going for the iPad as a music platform. It makes for a great controller with Logic Pro X, and if you’re working within the tablet, there are some impressively affordable third-party AUv3 plug-ins from the likes for FabFilter and others.

In short, if you’re in the market for a tablet this could be what you’ve been waiting for.