The RS-W2395c has been created in collaboration with the original hardware creator, Roger Schult 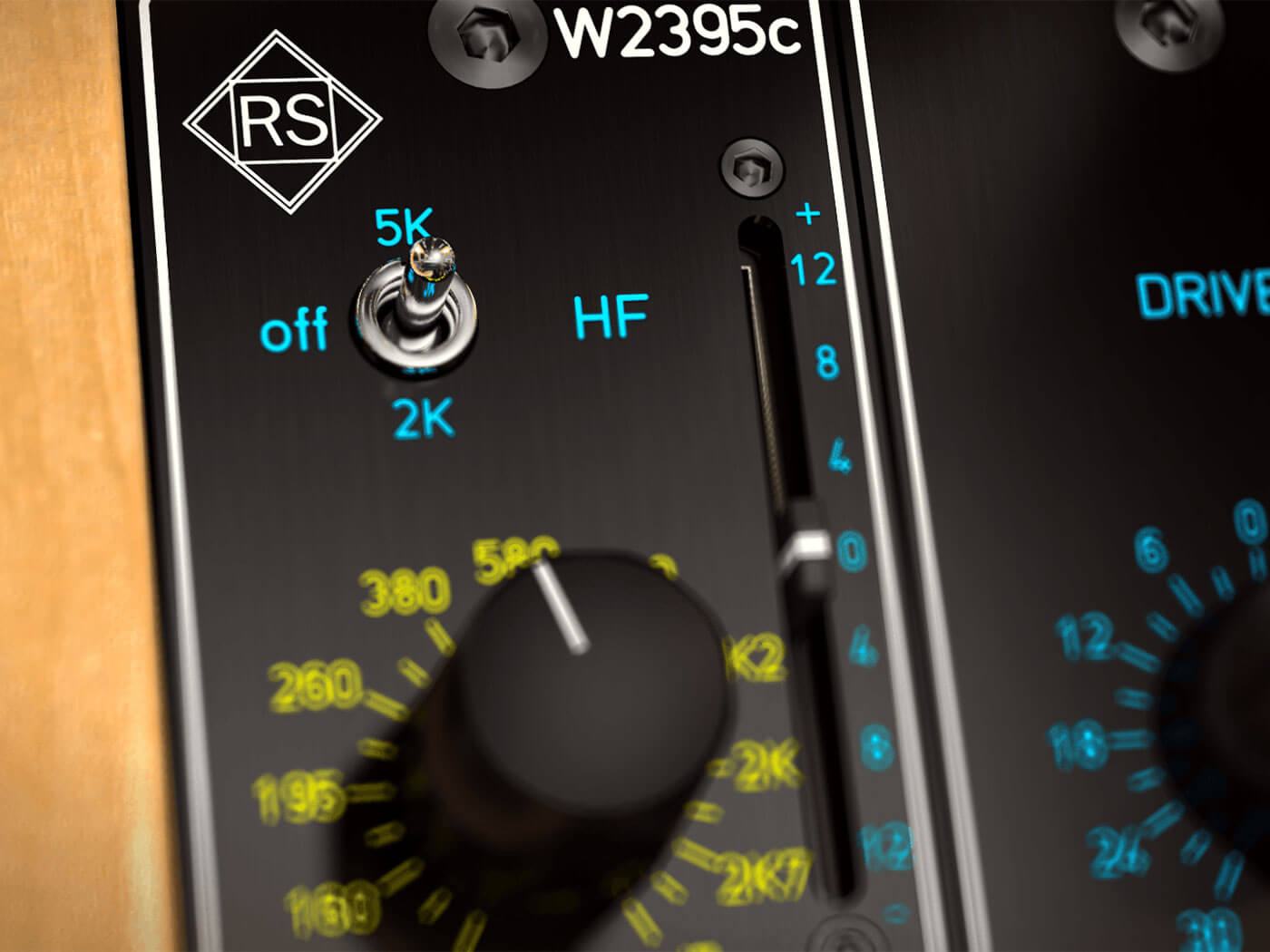 Fuse Audio Labs has partnered with Roger Schult to introduce the RS-W2395c plug-in. It’s a free, authentic emulation of German Audio Lab’s W2395c, a classic Baxandll EQ combined with a powerful mid-band filter. Roger Schult was the original creator of the EQ, so this collaboration is certainly the real deal.

The plug-in has been modelled directly on the original circuitry and sonic character of the analogue hardware. As a result, the RS-W2395c “provides precise control of the midrange combined with broad tonal shaping of bass and treble”, according to a spokesperson for Fuse Audio Labs. 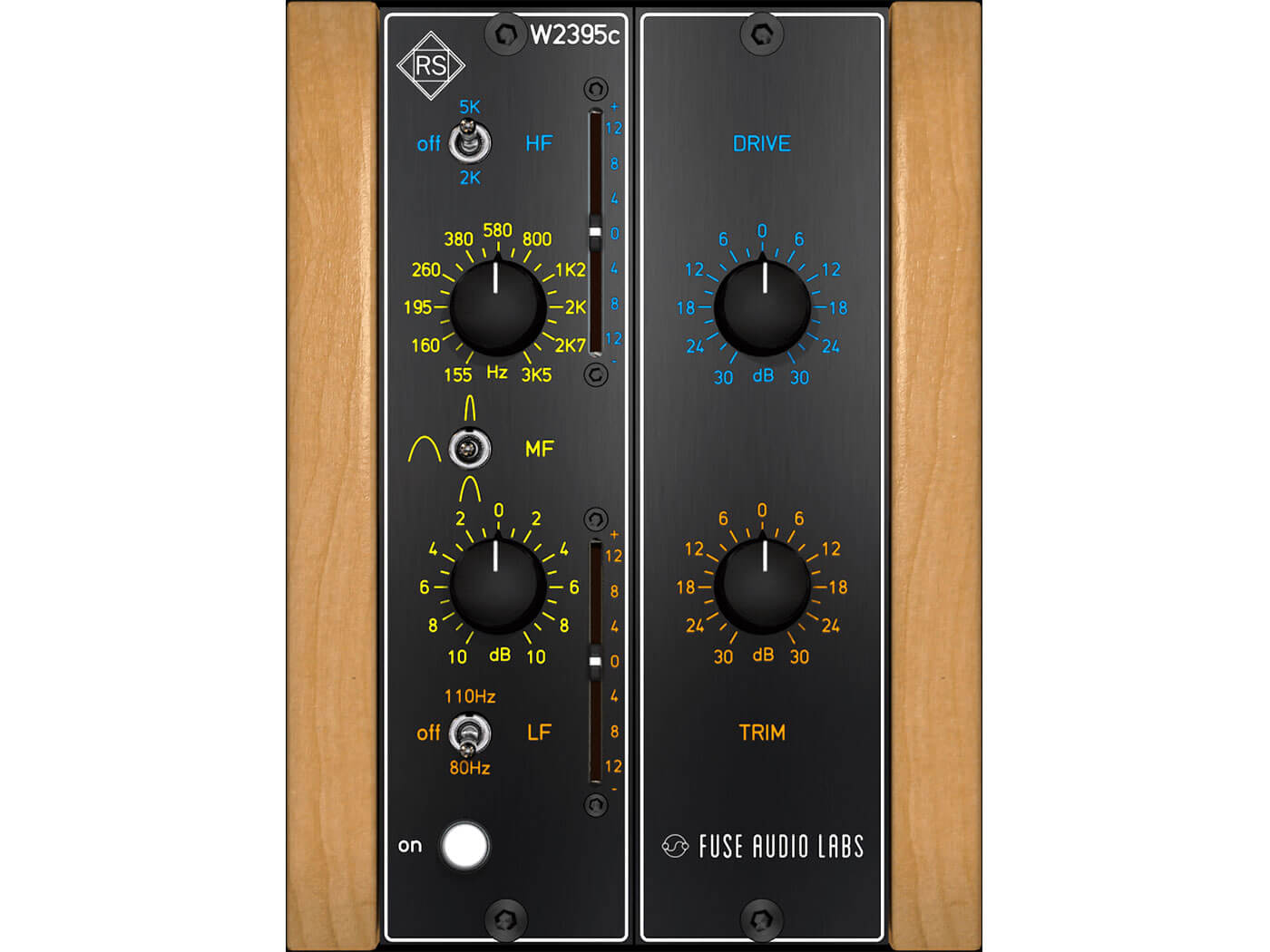 Fuse Audio Labs’ plug-in is designed to be straightforward in operation, with a minimal design that exhibits the controls in their most simplistic form. The LF can be switched from 80Hz to 110Hz, the HF from 2K to 5K, and the semi-parametric MF offers three different Q factors to choose from. Drive control is a function that can add “satisfying grit to its supernaturally-natural tone character”, the company says.

Fuse Audio Labs CEO Reimund Dratwa says “We are very happy that our friendship with Roger Schult has made this wonderful freebie possible,”.

Roger Schult, German Audio Lab CEO and original creator of the EQ says “I have to say I am really amazed at the quality of the plugin version; Reimund has obviously put as much effort into his code as I did when developing the analogue hardware.”