The original 1960s reverb was first designed for the BBC. 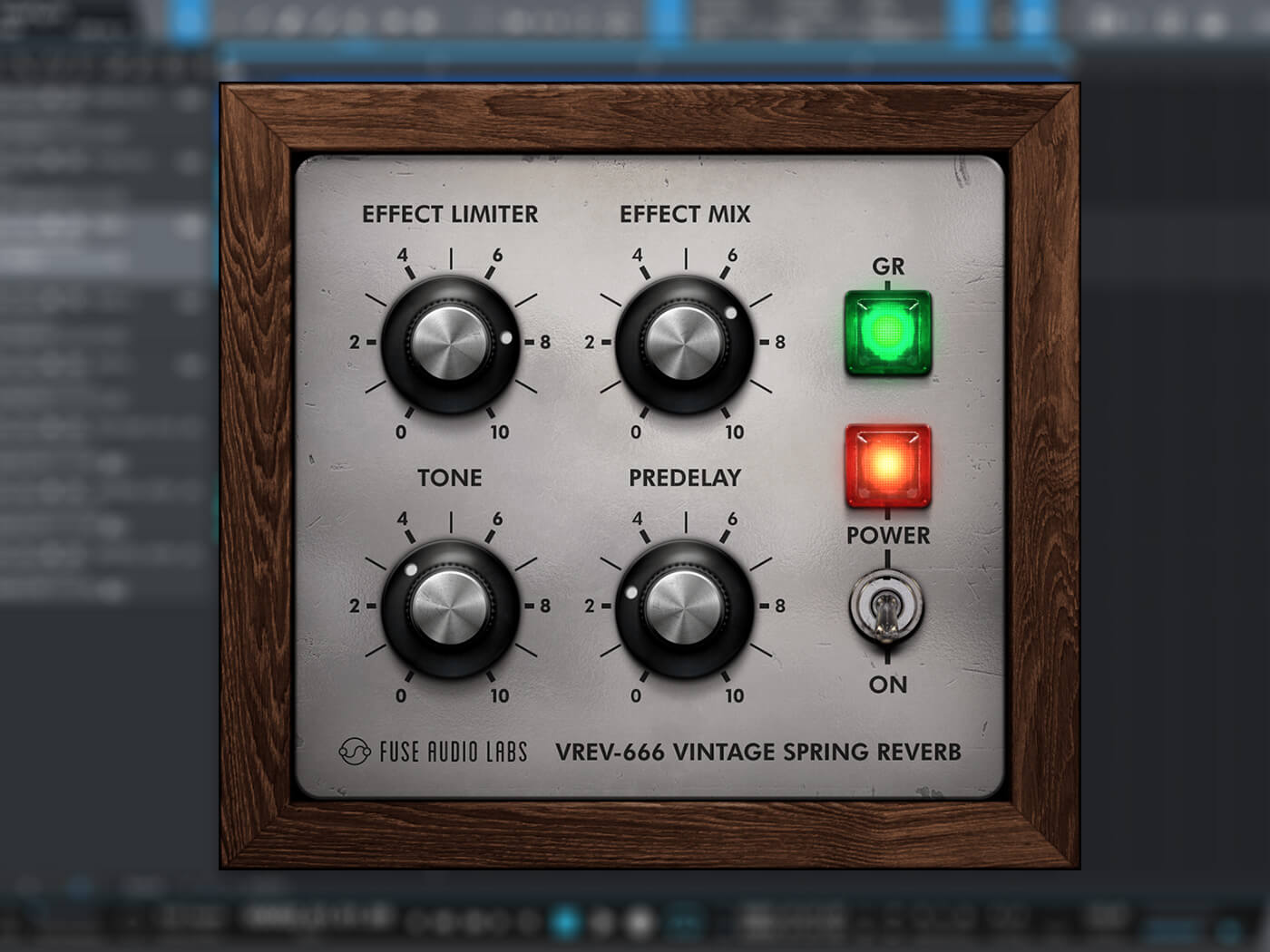 German audio brand Fuse Audio Labs is giving away VREV-666, a spring reverb plug-in based on the Grampian 666 from the 1960s.

VREV-666 builds on the Grampian 666 with a few extra controls – the original hardware had nothing more than a power switch, level knob and overload indicator. The plug-in gives you control over the Effect Limiter, Effect Mix, tone and predelay, with the overload indicator swapped for a gain reduction indicator.

The pre-delay cranks up to 150ms, and the tone EQ attenuates low-end frequency content of the spring system’s resonances. To keep things at a reasonable level, the limiter reduces peaks in amplitude that would otherwise “cause chirping overloads inside the spring tank”, according to Fuse Audio Labs.

The Grampian 666 was originally designed for the BBC and the BBC Radiophonic Workshop, and was known for its “rich, bouncy and unpredictable vibe of a true electromechanical reverb”, Fuse Audio Labs explains. The brand also says that VREV-666 isn’t supposed to be a realistic-sounding reverb – “and that’s the beauty of it”.

Listen to some demo tracks below.

VREV-666 is available for macOS and Windows, in VST, VST3, AAX and AU formats, making it compatible with most DAWs. To claim the plug-in, you simply need to sign up for a free account with Fuse Audio Labs, or log into your existing account.