Frankfurt Musikmesse is postponed due to coronavirus concerns

Travel restrictions also cited for the delay to the event billed as Europe’s biggest trade fair for the music industry. 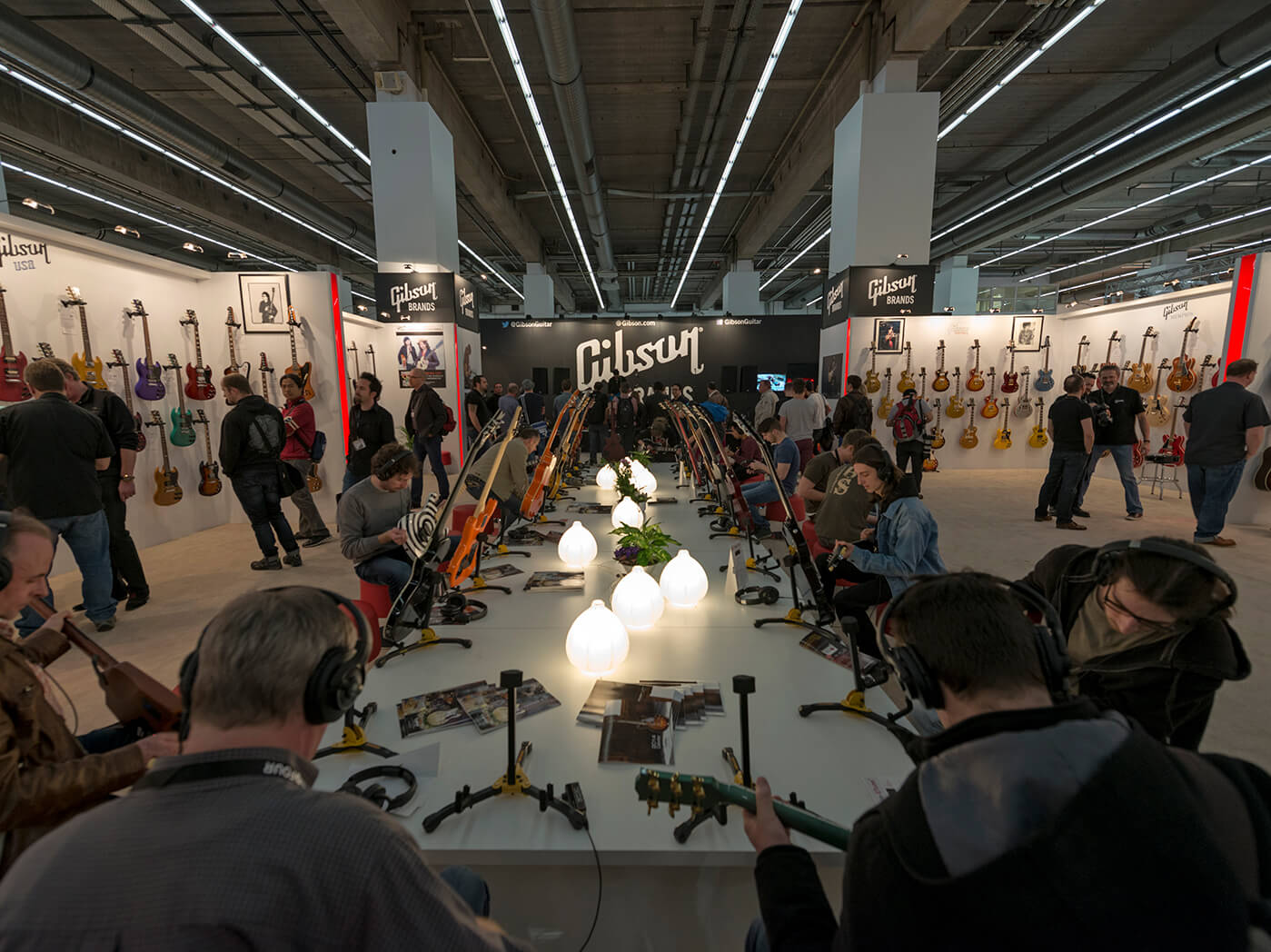 The Musikmesse and ProLight + Sound trade fairs due to take place in Frankfurt this April will be postponed on account of the growing spread of the novel coronavirus, according to organisers.

ProLight + Sound will be rescheduled for May 26-29, while a new date is yet to be set for Musikmesse.

The trade fairs have traditionally been a hotbed of new product releases, in fact, Musikmesse is the European counterpart to the NAMM Show.

The decision to postpone has come from Messe Frankfurt, the venue at which the Musikmesse and ProLight + Sound events are held each year.

Yesterday, there had been reports that there was no current plan to cancel the events, but a press release from organisers explains that the “ongoing spread of COVID-19 in Europe called for a reassessment of the situation”.

Public health authorities in Frankfurt reportedly require that steps are taken to prevent attendees from high-risk regions visiting, to minimise the continued spread of the COVID-19 virus. An important step is to “conduct a health check to prevent the infection spreading further,” says the release. However, “Messe Frankfurt is not able to implement such measures.”

Current travel restrictions preventing potential visitors from attending has also been cited as a factor in the decision.

Will Superbooth be cancelled?

As things currently stand, Berlin’s Superbooth – the synth-focused event that has somewhat stolen the limelight in our community in recent years – is currently still going ahead at planned on April 23-25. Their statement from February 28 reads: “If we have the impression that we should act in any way, we will do so… As long as there is no official ban by the authorities, we have decided to keep on working on the finalization of this year’s Superbooth.”