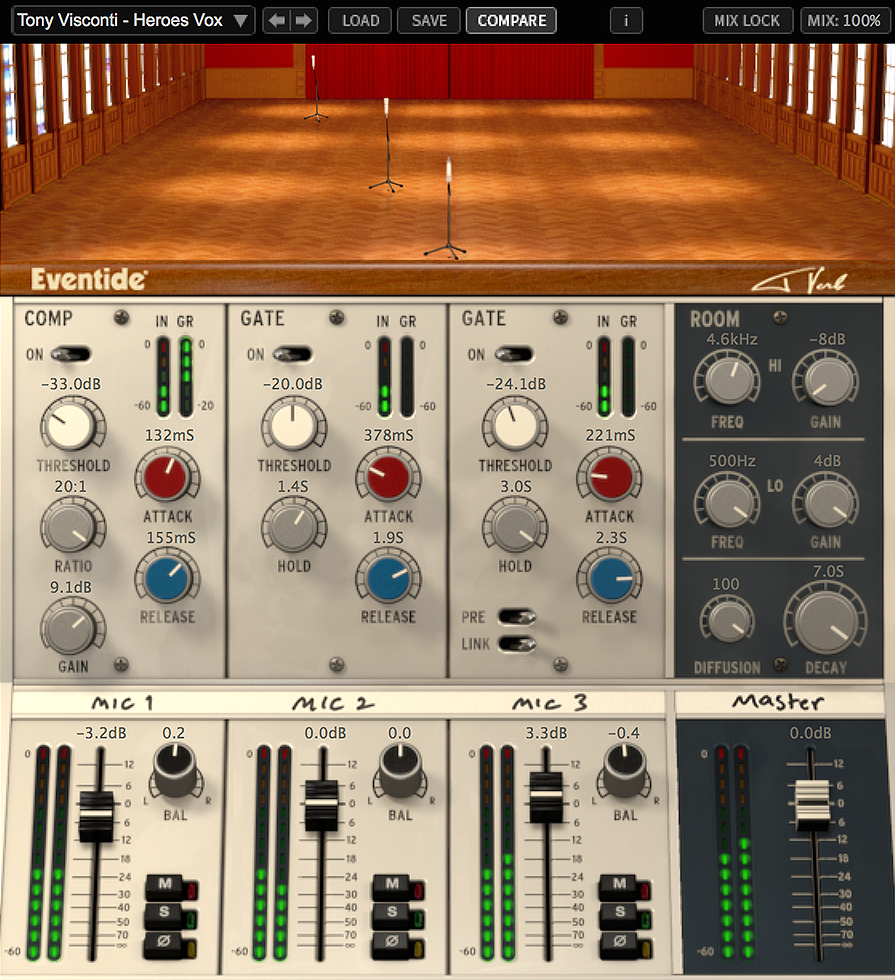 Eventide have announced a collaboration with legendary producer Tony Visconti to create an amazing new plugin. Tverb was developed in collaboration with Visconti and is inspired by the sound he captured during the recording of David Bowie’s iconic Heroes album. Read on for more info…

Today Eventide announced the release of an exciting new plugin, Tverb. Tverb was developed in collaboration with legendary producer, engineer and musician Tony Visconti. The plugin was inspired by the iconic sound of the title track of David Bowie’s twelfth studio album Heroes. Recorded in Berlin in 1977, it was the second installment of the Berlin Trilogy. The plugin project was conceived following a meeting at Human Studios in NYC with Visconti and Eventide’s Adrienne Humblet, Joe Waltz and Tony Agnello. The purpose of the meeting was to introduce Visconti to some of Eventide’s latest products as he was about to embark on the production of David Bowie’s Next Day.

Visconti recounted the ways in which he had used various Eventide effects to create some of his signature sounds. The Eventide team listened as Visconti explained how he and Bowie worked together to create this seminal album, Heroes. He described how powerful an instrument Bowie’s voice was (what he called “Bowie histrionics”) and how he was able to harness that power by employing various microphone techniques. That meeting inspired the Eventide trio to create a plugin that would mimic and build upon the real world effects that Visconti had created. 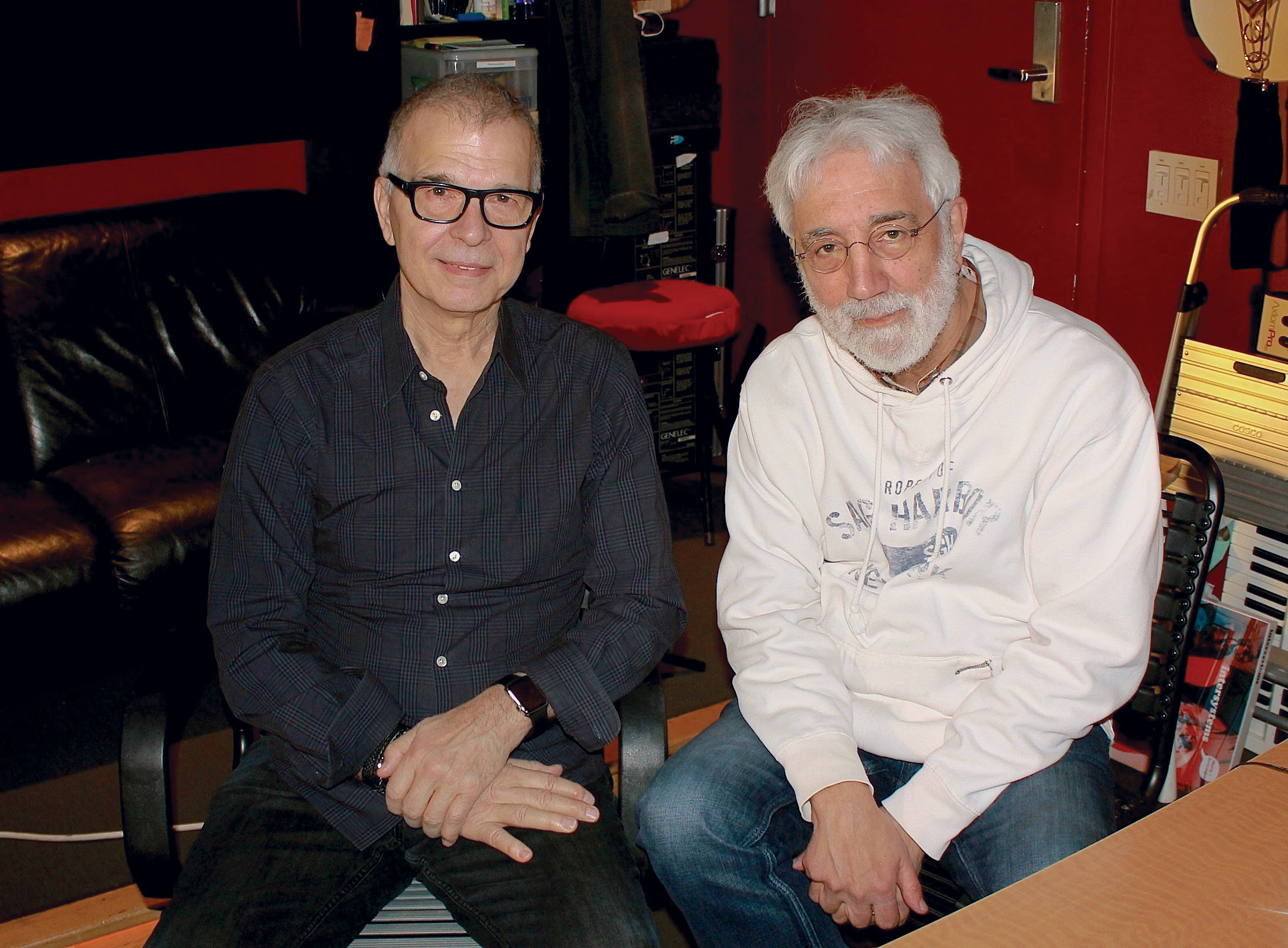 August of 1977, Visconti produced David Bowie’s classic track Heroes at Berlin’s Hansa Studios in the shadow of the Berlin wall. The song was recorded except for the crucial vocal track. With only one track left for the lead vocals, Visconti had an idea. Knowing the power of Bowie’s voice, in addition to being impressed with the rich ambience of the Meistersaal, Visconti invented a stunning recording technique. Setting up three microphones in the hall, the first for Bowie to sing directly into, a second positioned about 15 Ft away and the third further back in the hall. Visconti placed gates on the second and third microphones set to open as Bowie sang louder and louder.

Tverb integrates three completely independent lush reverbs, with compression and selectable polar patterns on microphone 1 and adjustable gates on microphones 2 and 3. Tverb recreates Visconti’s iconic effect as a starting point while adding features that enable new soundscapes and effects. The use of stereo microphones enhances the effect and DAW automation can be used to program the microphones to wander around the hall as the track plays.

“One of the challenges in developing Tverb was to design reverbs that captured the rich ambience of the Meistersaal and yet were efficient, ensuring that the plugin would run native without burdening the DAW’s CPU”, commented Eventide’s Tony Agnello. “By running the three independent reverbs, the two far microphones can be convincingly placed anywhere in the hall.” 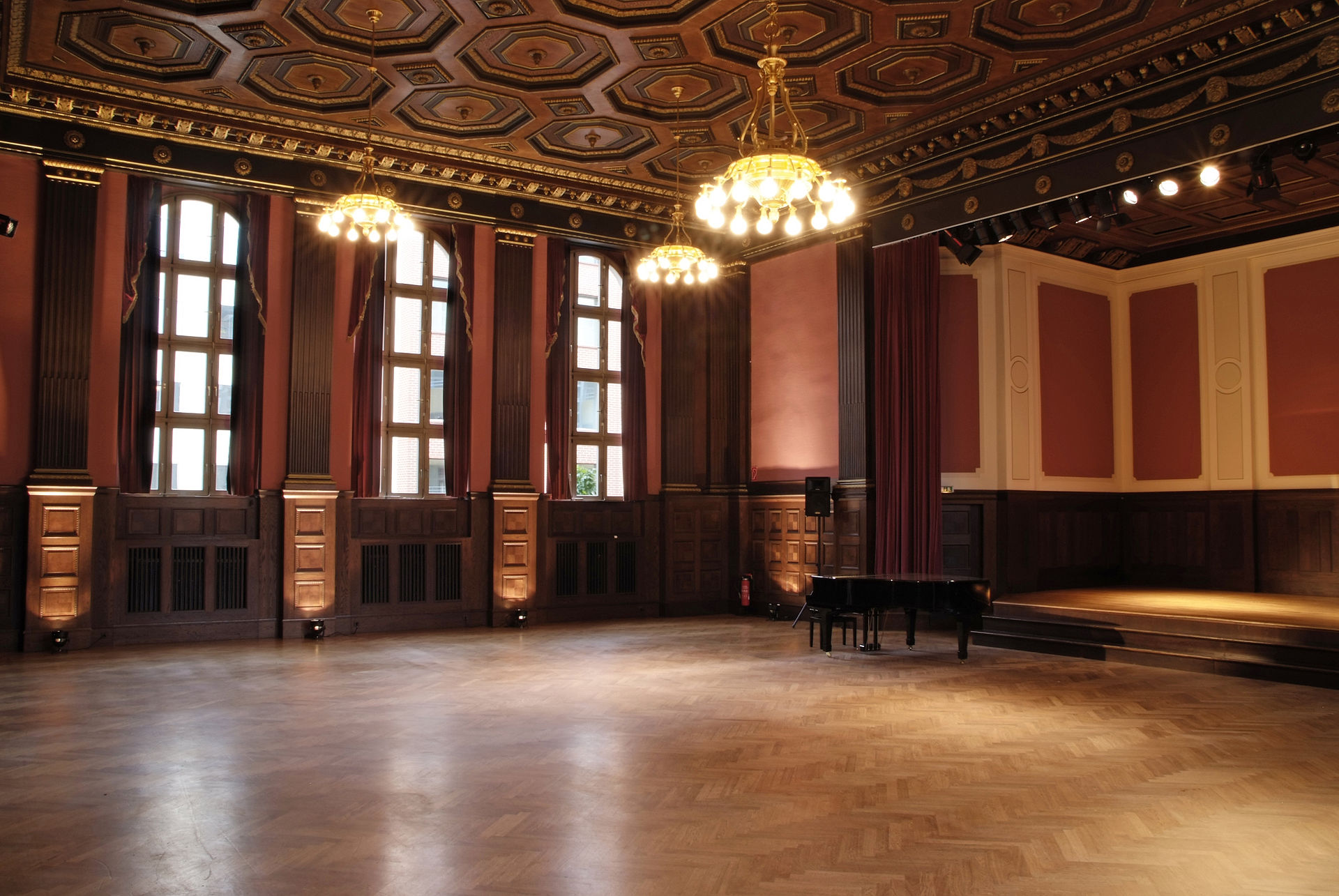 “I have plugins that emulate rooms but this concept, to have the set-up all on one page, I never thought it was possible” commented Tony Visconti, adding “The 3 microphones are correct, the room is correct, and now that it’s in stereo, you’re actually hearing something that I never got around to doing when I was in Berlin. It’s just great. ”

Tverb includes presets created by Tony Visconti and other artists.

Tverb is available for AU, VST and Protools AAX for Mac and PC at $199.