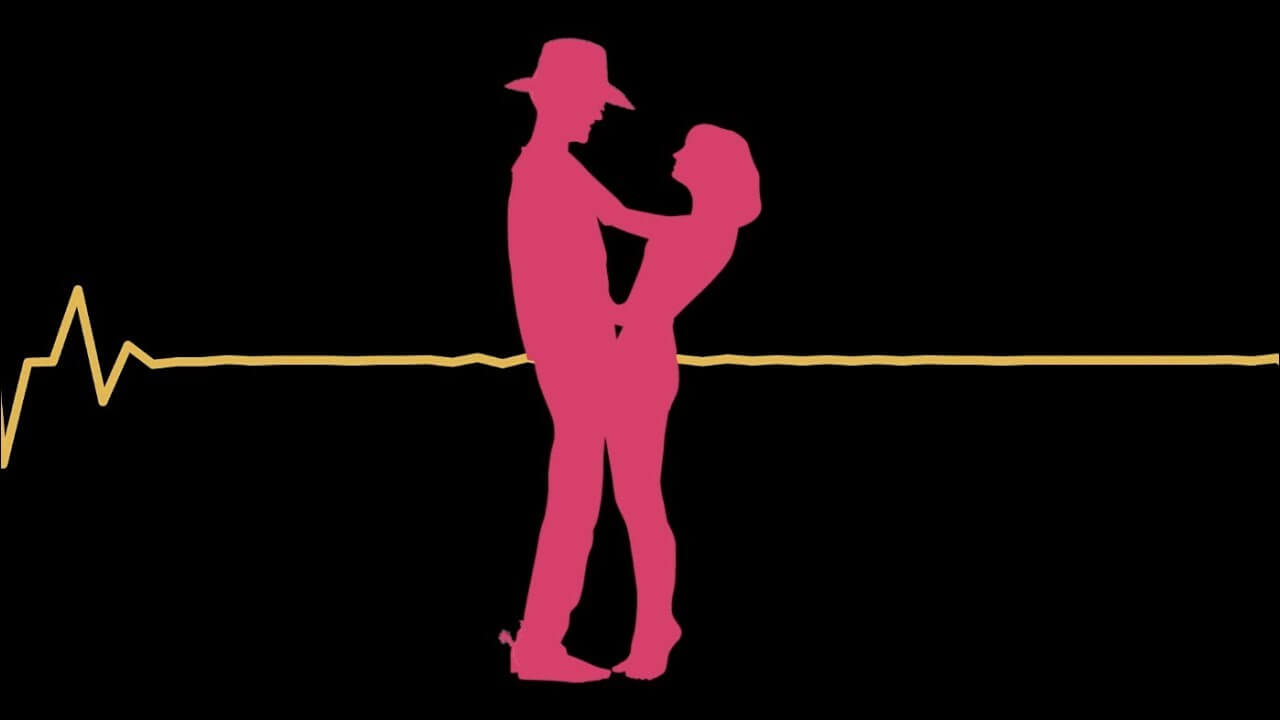 So Long by Diplo, Cam

So Long is Diplo’s first track under the moniker Thomas Wesley. The song, which features vocals from singer Cam, is the DJ’s first of several country-influenced releases under the new pseudonym.

Flying Lotus has released Spontaneous, featuring vocals from Little Dragon’s Yukimi Nagano. The song, which dropped alongside Takashi, is the latest from the musician’s forthcoming upcoming 27-track album, Flamagra, due out May 24.

Martin Garrix has released the track Summer Days, which features vocals from Fall Out Boy’s Patrick Stump and rap verses by Macklemore. The song is the Dutch DJ’s latest, following Mistaken with Russian duo Matisse & Sadko and the Bonn-assisted No Sleep.